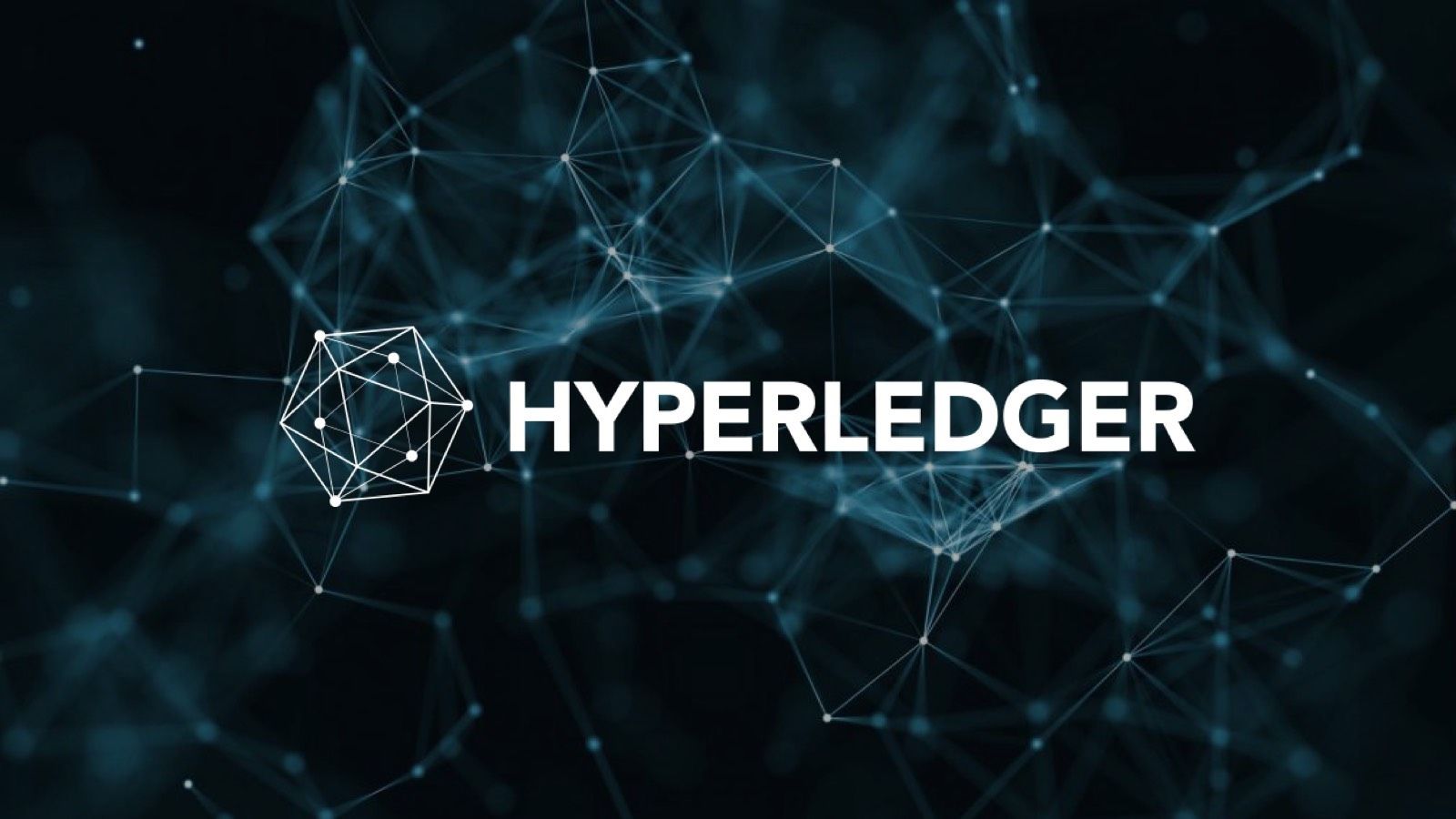 Join Hyperledger NYC on the last evening of Consensus to get a chance to network and hear directly from developers of several Hyperledger frameworks! Tracy Kuhrt, Community Architect at Hyperledger, will provide an overview of the frameworks and tools you can leverage for your enterprise blockchain solution. Then breakout sessions will give you the opportunity to have a deeper discussion to learn more about Fabric, Sawtooth (Seth), Indy and more.

Kyle Den Hartog is a Software Engineer currently at Evernym, currently residing in Salt Lake City, Utah. At Evernym, he works on the development of the Sovrin Network who is the primary consumer of Hyperledger Indy. Born in Des Moines, Iowa, Den Hartog graduated from the University of Iowa majoring in Computer Science in 2017. Here he began researching blockchains, digital ledger technologies, and identity systems. His passion to eliminate passwords as the primary form of authentication has led him to be a contributor to the design and development of DID-Auth as well as other standards in the decentralized identity community. At only 23 years of age, Den Hartog is already making a name for himself as an experienced engineer working on self-sovereign identity systems. Outside of his professional life, Den Hartog enjoys skiing, bicycling, and traveling to better understand the diverseness of human cultures. So far, Den Hartog claims his favorite place he visited was Tanzania where he particular enjoyed Mafia Island. To find out more about Kyle, checkout his blog at kyledenhartog.com

Don Thibeau is on the IBM Blockchain Offerings team. He is responsible for IBM's portfolio of tools and offerings for building applications, smart contracts, and networks with blockchain, including working on IBM's contribution to the Hyperledger Fabric and Hyperledger Composer projects. He attended the College of William and Mary, and is based out of Washington D.C.

Silas Davis is CTO of Monax - the company behind the EVM-based permissioned ledger Hyperledger Burrow. He has been working on core Burrow code and platforms based on Burrow for over two years. He spends most of his time acting as lead maintainer on Burrow and building out our Agreements Network platform that uses Burrow as a central component along with decentralised storage and process modelling components. Silas studied mathematical physics and maths at the University of Edinburgh and University of Cambridge before getting involved with writing software. He likes crows and wears socks, he hopes his software will be used for Good, not Evil.

Tracy Kuhrt is Community Architect of Hyperledger at the Linux Foundation. Tracy has had a varied career working in automotive manufacturing, pharmaceutical, microelectronics, and e-commerce industries. Prior to the Linux Foundation, Tracy was a Principal Member of Technical Staff at PayPal on the Strategic Architecture team. Tracy has also developed compilers, assemblers, and linkers for 8- and 16-bit micro-controllers at Microchip Technologies using open source software.

Please bring your burning questions about how to get started and participate in the Hyperledger community. We look forward to seeing you there!

We would like to thank PwC for generously sponsoring this event.