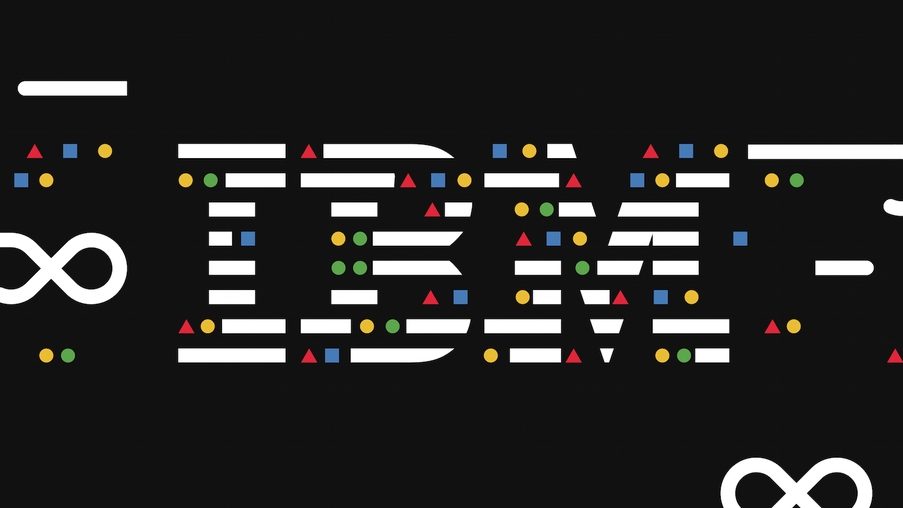 Facial-recognition technology is already being used for applications ranging from unlocking phones to identifying potential criminals. Despite advances, it has still come under fire for racial bias: many algorithms that successfully identify white faces still fail to properly do so for people of color.

Join the IBM Austin Black Business Resource Group for a technical talk and panel discussion on voice and visual recognition software. We will explore issues surrounding ethical AI and the use of these technologies, and learn how tech companies are attempting to attack these issues head-on in order to create AI that works for everyone.

This IBM Developer event is open to everyone, and we encourage everyone to join the conversation. When we all have empathy for others, we can build amazing things that benefit everyone.

The event will take place in the Devvie space.

Mary Haskett is the CEO and co-founder of Blink Identity, a venture backed startup developing a unique privacy-preserving face recognition product that can identify people at a full walking speed and in any lighting conditions.

Dr. Will Scott is a Software Architect, artificial intelligence subject matter expert, and certified IBM Watson Application Developer in IBM Design, working with the Accessibility Technology & Innovation team. Will has led delivery of award-winning A.I. technologies that have been recognized by Forbes, MIT Technology Review, and the Federal Communications Commission.

Sterling Smith is a founding member at two startups based in Austin, TX; LaunchPartner.co and SandBox Commerce. He recently served as Google’s, Code 2040 Entrepreneur in Residence. Sterling has been featured in notable publications such as Techcrunch, Gimlet Media, CNN, Practical Ecommerce, AmericanInno and The Pitch Podcast.

Fatma Tarlaci is a data science fellow at Quansight. She specializes in Natural Language Processing and its applications in data science. Prior to her current role, she was a Scholar at OpenAI where she conducted research on Deep Learning.

Osagie Aisueni is Technical Software Engineering Sourcer at Dropbox, where his focus is around engaging and hiring software engineers across all platforms. Having come from Google prior to working at Dropbox, Osagie's has been able to get a gauge on where the software engineering market is headed in the near future.

Born in The Bronx, NY and raised in New Jersey, Chinedu started his career at Google in 2017 as a digital consultant on the Google Ads team. After success in the ad business he transitioned to Google Cloud, where he works as a Corporate Account Executive covering Los Angeles.