Hosted by
Raj L. and 5 others 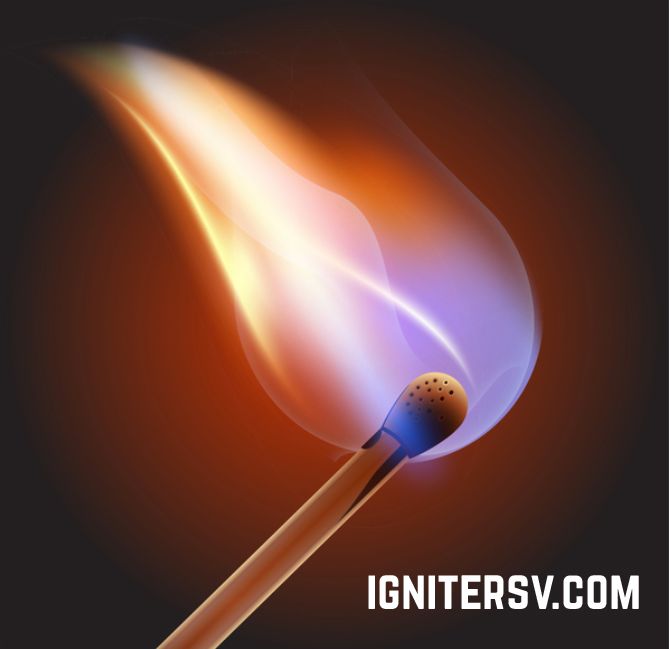 Can't make it in person? Sign up for online streaming HERE (http://dreamsteams-igniters.eventbrite.com).

Don Daglow (https://en.wikipedia.org/wiki/Don_Daglow) is a three-time Inc. 500 CEO and 2008 Technical Emmy® Award recipient. He is the only executive in the history of the games industry to lead development teams on every generation of the first three decades of video game consoles, and he has worked on projects on every platform generation from the Intellivision in 1980 to the PS4 today.

Every entrepreneur has dreams of building a great company. We analyze opportunities, look for pain points, scope markets. We labor over spreadsheets late into the night in the quest for a plan that will generate the dramatic growth that the market demands.

But something’s missing. Many people never stop, lock out the world and really think. They never sit down to have a deep and honest conversation with themselves about why they want to start a company, and how they will work with the team that joins them in this venture.

Don Daglow is a Silicon Valley startup veteran and the author of the upcoming book From Dream to Delivery. In this highly interactive session, he’ll give us the foundation for that important conversation we need to have with ourselves, and review a short set of questions to help you plan the next steps in building your company and your team.

Don Daglow has worked in multiple startups over the last 35 years, and his experience spans much of the modern history of Silicon Valley. His work has been honored with a Technical Emmy® and at the Smithsonian American Art Museum.

Starting as one of the original five console engineers at Mattel Electronics in 1980, he became Director of Applications Software for what grew to be a 1,200-person organization. In 1983 he joined a small Silicon Valley entertainment startup called Electronic Arts, which went public and became a multi-billion dollar corporation. After working as an executive for Broderbund, which was sold to The Learning Company for $416 million, he founded Stormfront Studios, which he led for 20 years and which created products that generated sales of over $500 million at retail.

He now serves as CEO of 4thRing Inc., an early-stage software startup, and continues to work as an executive advisor for companies ranging from small teams to major international corporations. He also serves as an advisor and mentor at the Founders Space business accelerator in San Francisco.

In 2008 Don accepted a Technical and Engineering Emmy® Award from the National Academy of Television Arts and Sciences for his creation of Neverwinter Nights, the first graphical game of its kind, which paved the way for global hits including Everquest and the multi-billion-dollar World of Warcraft. He also received the CGE Award in 2003 for “groundbreaking achievements that shaped the video game industry.”

He is also the author of the highly-rated new San Francisco mystery novel The Fog Seller.

Don's career in game design began in 1971 (before Pong), and he has been designing online titles since 1987 (before the Internet). He received an Emmy® Award for Technology and Engineering in 2008 for his creation of Neverwinter Nights, the first graphical MMORPG that paved the way for Ultima Online, Everquest and World of Warcraft. Don also received the CGE Award in 2003 for "groundbreaking achievements that shaped the Video Game Industry.