Ilé Ta Jose serves the Greater Los Angeles, Inland Empire, Palmdale, Lancaster and Orange County areas of California, and consists of Santeras, Paleros, spiritualists, shamans, and Mediums that practice and study the principles of Afro-Cuban style Espiritismo, Palo Mayombe, and Santería (Lúkumi) with a hands-on approach to these traditions.

Ile Ta Jose is lead by Palo Mayombe and Òrísha priest, Afimaye Galarraga also known as "Spiritual Doctor AFI" who has been an ordained priest for over 25 years. Afimaye is a native of Havana, Cuba and is the son of the well renowned Afro-Cuban priestess and elder, Alejandra Galarraga, and his father is the legendary Lazaro Galarraga, co-founder of Cojunto Folklorico Nacional de Cuba. Afimaye also conducts Òrísha Meditation classes entitled "Shamanic Healing Voices Meditation" at GypsyLuv Metaphysical Shop in Pomona, CA and various metaphysical shops around the city. He also teaches a variety of classes online. Spiritual Doctor AFI also conducts spiritual and religious readings. You may visit his website SPIRITUALDOCTORAFI.COM

We conduct seances known as "Misas" every first Friday of the month for your spiritual development, and often have musical events known as Cajons, Bembès, and Tambores to sing and dance to the Ancestors, Spirits of Palo Mayombe, and the Orishas.

Ile Ta José is a bilingual group that has a strong focus on the Spanish and English languages. Come prepared to learn, meet new like-minded people with experience, and most of all to evolve your bloodline, spirit guides, and yourself! 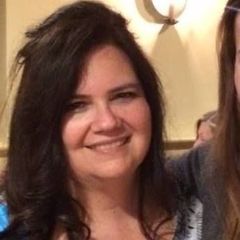 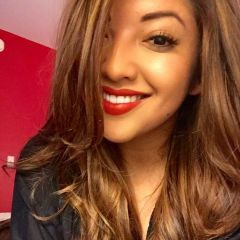 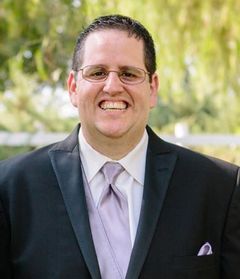 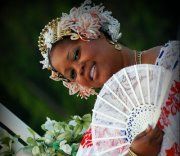 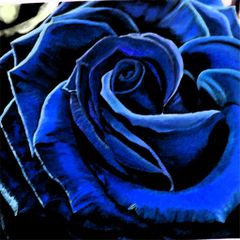 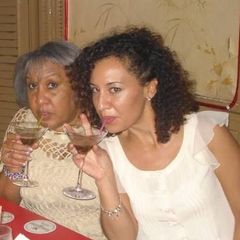 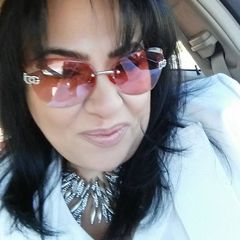 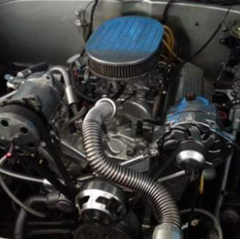 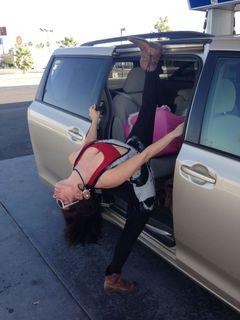