Do you read or watch anything from Tolkien to Star Wars? Do you write science fiction, fantasy? Are you a gamer? Then you know one of the most important things you deal with is world building. Let's get together and help each other build a world that will give life to our stories and/or games. As we learned from Tolkien, a fully imagined world gives depth and meaning to what we create and is one of the most enjoyable parts of what we do.

As writers lets get past the writing groups that discuss word choice or punctuation. and grapple with the BIG picture. How do your characters move through your world? On horseback? Then what are the repercussions of that choice? It may only get a passing reference in your work but developing a protocol in your head for how the animals are fed, how many miles they can travel a day and at what gaits, adds a believability. When Tolkien needed a horse to run night and day and cover many leagues from Rohan to Gondor in record time he created the super horse, Shadowfax. The regular horses the Rohimiran rode, couldn't do that. The Rohimiran where days behind Gandalf because they had to muster their forces from all over the realm and that took travel time. Merry couldn't ride the pony because it couldn't keep up and his weight was too much to ride double with an armed male horseman when the horses would be traveling at their highest endurance level. Now if Tolkien had given his people motorcycles it would have been a whole different set of problems, not to mention weird.

I see us working from maps, drawings, diagrams, outlines, computers and writings. We will not be judging but rather helping each other hone the aspects of their world choices. No, "nobody uses "that" in a sentence anymore" or software tweaks. Rather, "if your character lives underground does it need eyes? Why?" type of questions.

Where and when is up to the group. I'll be selfish and say no place north of 28th street (I live in Caledonia and get LOUSY gas milage 14mpg) and am hoping we can keep it in the Kentwood region. Suggestions? Resturant, Library, Bookstore? How often? Once a month, twice? more? Once I have some responses I'll make the arrangements and pass the word. I see us being a small group or at least work in small groups so that everyone has a chance to present their world and their ideas for other's worlds. Let me know your interest. 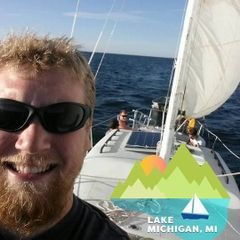 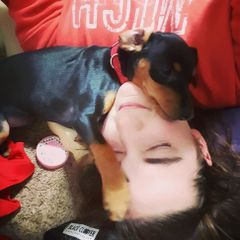 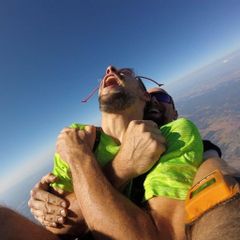 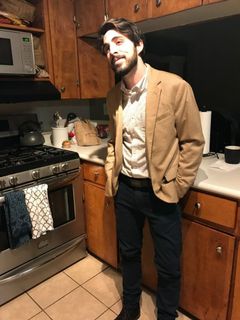 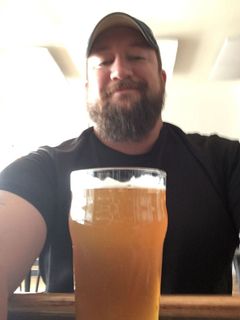 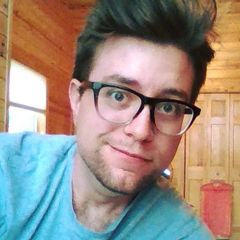 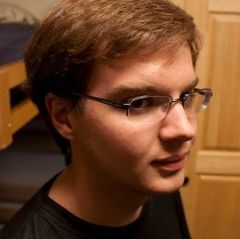 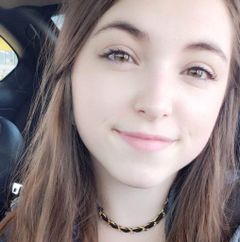 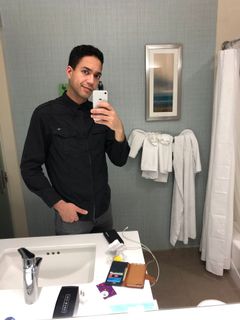