Are you interested in Documentary Film making? Don't know where to start? Have an idea, but need to know how to execute documenting it and need people with like minds to share in the creation? This group is dedicated to helping people that may not have any experience to very experienced documentary film makers. Meetups will be centered around collaborating to tell a story through the documentary film medium. Having been through the creation process of two films now, I would like to work with other people and help them realize some of their creative aspirations can come to life. I've worked in film and television for a number of years in Toronto. I hold a BA in Sociology and Film and a Technical diploma in film and video production. Everything I have done so far has been from independent work and some hired help from other creative people. Let's build a network and help each other make some interesting true stories!

Meeting Format: Meetup #1 - Personal introductions, what story are you passionate about, and how you would like the group to help make it. All possible projects are listed for the group based on our discussions and then based on our size we will figure out if we can work on multiple projects. If we can work on 4-5 films at a time, we would need 4-5 people per film project (no limit, only a guideline) It can also be left up to a vote which films will be worked on based on our numbers and peoples interest to work on given projects. If you join a meetup night late in the year, you can find out which groups need more members to help in creating their film. An email will be sent out to all group members to let them know what came out of the first session and any additional planning that needs to be done for

Meetup #2 or accordingly to the Meetup # you join. Meetup #2 - Group research sessions Each group will have to assign their members a research role. Meaning each person will find out interesting aspects of the film's subject to analyze and present through the course of story telling. Each group will email their project members with a recap of findings and assigned roles.

Meetup #3 - Group research sessions Based on research done from the last meetup each group will discuss how to go about filming people who are authorities on the subject and plan for filming to be scheduled. Also discussing, what the possible flow of the documentary will be. Starting from where and ending where?

Meetup #4 - Review and Large Group Discussion All groups will come together and discuss progress so far on filming/creating the documentary. Ideas will be pitched to solve any problems among the greater meetup group and then teams can break away to their own project planning again.

Meetup # 5 - Review and Large Group Discussion All groups will come together and discuss progress so far on filming/creating the documentary. Ideas will be pitched to solve any problems among the greater meetup group and then teams can break away to their own project planning again.

Meetup #6 - Editing Filmed Footage and Progress Report Discussion Together as a whole group we discuss editing plans for each project, given that we have successfully filmed and put together enough content to tell a whole story by now. What resources are still needed? Do we still need more filming to complete the story?

Meetup #7 - Discuss Editing Progress thus far What is working in your story telling in the editing process so far. Useful tricks to keep people's attention on the subject. Any pitfalls or problems that need fixing. Plan a finish date.

Meetup #9 - Present films Group discussion after films are presented. Things you liked, things you didn't like in the story telling. What could be fixed to make for a more interesting experience. Discuss film festivals to enter final film versions. Meetup #10 - Final Film Edits and Festival Submissions Discussing the final outcomes of the film creation process and progress in submitting the film to a festival or festivals. 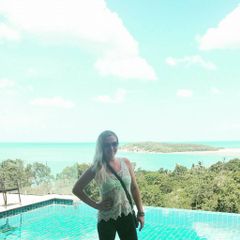 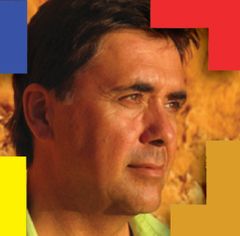 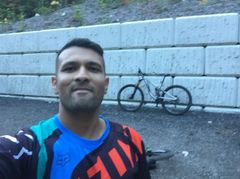 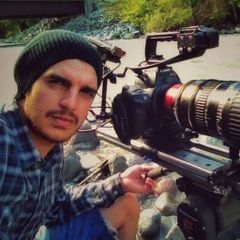 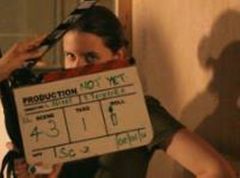 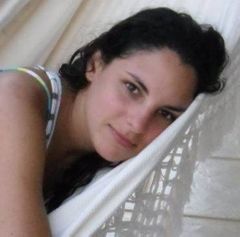 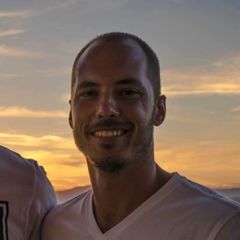 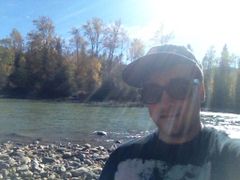 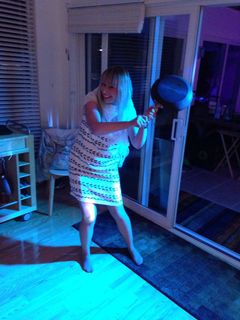 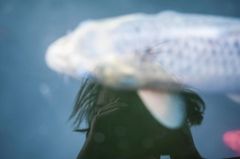 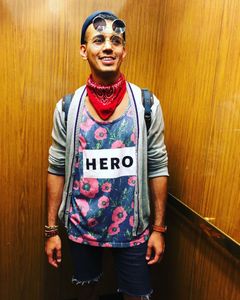 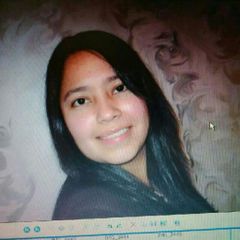 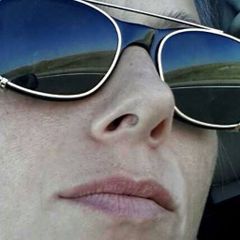 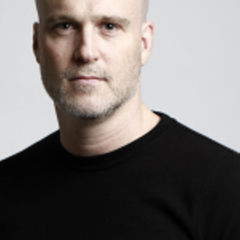 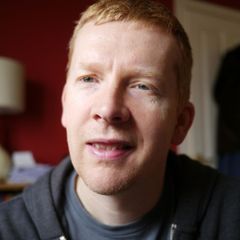