I am creating this group to kick start meetings related to automise developer operations.

Meet other developers and ops engineers using Docker. Docker is an open platform for developers and sysadmins to build, ship, and run distributed applications. Consisting of Docker Engine, a portable, lightweight runtime and packaging tool, and Docker Hub, a cloud service for sharing applications and automating workflows, Docker enables apps to be quickly assembled from components and eliminates the friction between development, QA, and production environments. As a result, IT can ship faster and run the same app, unchanged, on laptops, data center VMs, and any cloud.

It is so importance. Because now we live in Cloud all around. And management of cloud infrastructure should be as automatic as possible. "Simply a replacement of sys admin with shell scripts, Chef Scripts, And now with Docker Files". Quite interesting. 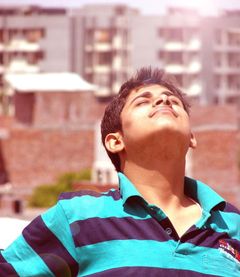 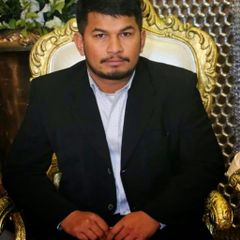 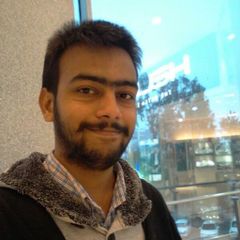 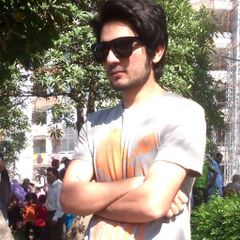 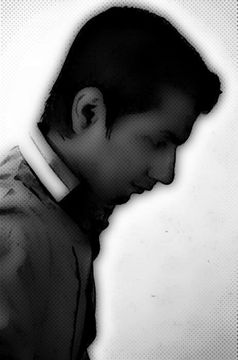 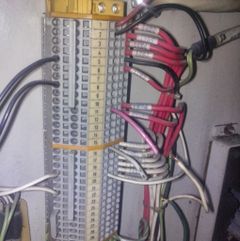 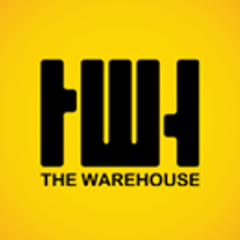 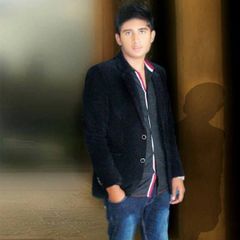 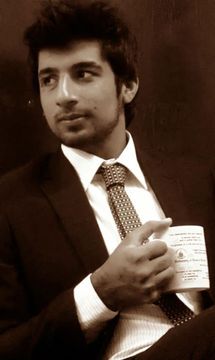 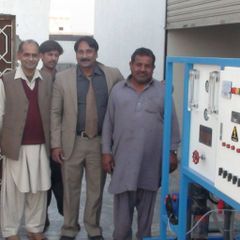 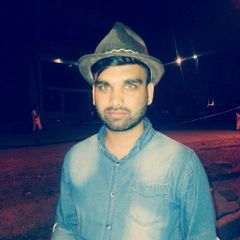