TSQLLint - with Nathan Boyd of Salesforce 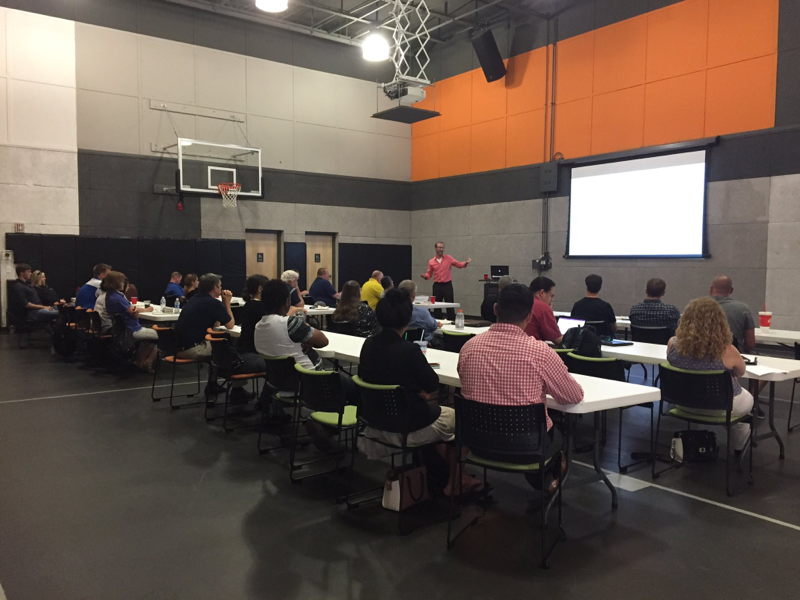 Location Change! We are NOT at Virtusa this month, but at Moser in Castleton (see the Location Note in the Details)).

Location Note: This month's meeting is being hosted by Moser Consulting, but is being held in a building near theirs. The address is 6415 Castleway West Drive. Unfortunately, MeetUp considers this an invalid address and won't show it, so the address for Moser's facility is listed instead. The map pin is in the correct location.

Abstract:
There are many pitfalls lying about in SQL and in the data models that are built upon it. Some of these traps are nuances of the engine itself while others are unique to the shop’s implementation, as a result DBA script review is a common practice in the software industry. This process involves application engineers creating SQL scripts to support their features and DBA’s reviewing them for problems. A common artifact of the review process is a large document which contains all of the accumulated knowledge of the DBA’s. This is good, and right, but words are open to interpretation and human error. It is common feedback from all sides that DB review processes are ineffective and that SQL Guidelines documents are cumbersome and difficult to internalize.

TSQLLint is a tool that allows you to translate your organization’s SQL standards into code. It’s a allows you to describe, identify, and report on the presence of anti-patterns in TSQL scripts. It allows users to implement a set of pre-defined rules or easily implement their own and can be easily implemented into existing CI / CD pipelines.

Bio:
Nathan Boyd is a lead member of technical staff at Salesforce. He works on the Kernel team, which focuses on delivering frameworks API’s, tools and services. His background centers around middle tier / backend NodeJS, C#, and Java. In addition to his work at Salesforce, Nathan is the Author and lead maintainer of TSQLLint, an open source TSQL linting tool with over 13,000 installs.