Hosted by
Chuck C. and 4 others 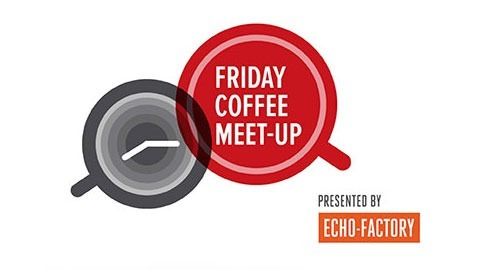 While AI, VR, and AR are now revolutionizing healthcare from the operating room to medical education, most of this technology’s influence on the sector is not yet consumer facing. Wellness and activity apps abound, but true personalized health is not yet a reality. Stayhealthy
CEO, John Collins, has been at the forefront of healthcare tech since 1998.

Today, Stayhealthy has partnered with Augmently, a leading creative tech agency, to leverage AR as a way to personalize healthcare by targeting the greatest health challenge of our time—excess body fat. Obesity is now the number one cause in the U.S. of cancer (in women),
number two cause of cancer in men as well as for type 2 diabetes. If nothing is done to address this problem—and now with 70% of Americans considered overweight with excess fat—it has the potential of bankrupting the US economy. Educating and engaging consumers through patented biometrics technology with patented AR holds the promise of transforming the healthcare landscape by empowering individuals to make a difference in attaining wellness.

Born in New Zealand and raised in England, Mr. Collins was exposed to diverse cultures, politics, and economics in Europe and other parts of the globe. Although his previous background was in accounting and finance systems, his entrepreneurial spirit led him to a successful, innovative
career in the entertainment industry.

In the early 70's, he started Golden Image Musical Products and formed Superstition Records and Golden Image Management in the U.K. and was involved with many of the leading music businesses and artists of the 1970's and 80's. Due to his expanded work in the United States,
Mr. Collins relocated to California in the early 80's when he added a new company to his portfolio of companies, New Image Public Relations. The firm specialized in grassroots public relations and was involved in “breaking” a number of emerging artists and businesses. The company also worked in booking artists as well as video and television production. The company grew rapidly and diversified into the fields of emerging companies and fund-raising for new start-up companies including the arena of publicly held companies.

A personal family experience exposed Mr. Collins to the state of healthcare in the US and generated his vision to create healthcare tools for all individuals at affordable prices. To fulfill this objective, he launched Stayhealthy in 1998. Since then, Stayhealthy has continued to grow,
innovate, and refine its methods and message based on an expansive mission to bring wider public access to hitherto expensive healthcare products and services.