Calling all tall and small Auckland film enthusiasts! Do you enjoy a good natter after a film and don’t want to go to the movies alone? Then let's watch together and talk about what we see. No one goes away after the discussion, without having learned more about the movie we have just watched.

We meet in the Ellen Melville Centre on the first Tuesday of the month at 6.30pm. We also have "Our Very Own Film Festivals", usually 3 films from the same country. These are in members homes and limited to 12 people. We bring a little something to eat and drink together, based on a recipe or whatever from that country

We head for those films that have been recognised and awarded as artistically significant at international film festivals. That doesn’t guarantee a film that we will all like of course, but it is a start. The list of film for 2020 as below tries to reflect the wide range of films that been nominated for or won international awards.

In July (not definite but) in line with Matariki, Our Very Own Indigenous Film makers Film Festival

In Spring (this is aiming high here) Our Very Own Award-winning Films for Teenagers and Young People Film Festival.

Lastly, at the Ellen Melville Centre, possibly in August, we are planning Our Very Own Film Festival for the Junior Set (4- 8 year olds, and for 9 to 14 year olds). They are the most critical film goers of the lot and they will be demanding!

See you at the movies.

Another of the remarkable films by the British Director Mile Leigh. The Rotten Tomatoes critics concensus is: "characterized by strong performances and the director's trademark feel for the nuances of everyday life, Another Year marks another solid entry in Mike Leigh's career of kitchen-sink English drama." The Guardian says of the film: "And, yes, [leigh's works are] still an acquired taste. But I found Another Year a deeply involving, intelligent, compassionate drama of the sort only Leigh can create." The film was nominated for an Academy Award (best original screenplay), and the Cannes Palme d'Or. Lesley Manville won best actress London Film Critics Circle Award. Watch the movie here [any time you like] https://www.maoritelevision.com/movies/another-year and then join the discussion here at 7.30pm on Sunday 27 September: https://massey.zoom.us/j/6335412464

One of wonderful things that happens in our meetup is that we have people from all over the world. Hana is from the Czech Republic and hosting this film, Milada, which shows a critical period in Czech history. Having someone from the country, in which the film is set, who can introduce and comment on the film invariably gives us more insight and appreciation. Milada depicts the life of Milada Horáková who refused to give up her ideals and opposed the nazis and the communists. She refused to leave the country and was executed by hanging in 1951. The film was described at the European Film Awards as: "MILADA is both a political thriller and a compelling drama, combining elements of idealism, gentle humor, and tragedy. It’s a character-driven film with epic themes and a suspenseful plot. It tells the beautiful and moving story of a truly extraordinary woman." Welcome to Hana's place - and bring some Czech style food and/or drink to share. Please rsvp and if you are on the waitlist - please hang in there as we all know that things come up and someone may have to pull out.

We have had a series of European-language films lately, and quite serious films, so its time for a different kind of movie. We haven't had a Japanese film for a while .... Shoplifters is Japanese drama with comic elements (I corrected this after the note by LilB) about a "non-biological family" who live in poverty and survive by shoplifting. It shows an unusual side of Japanese life and how people live in and love each other in poverty. The film won the prestigious Palme d'Or at the Cannes film festival festival and was nominated for both the Academy Award and Golden Globen Award for best Foreign Language Film. The critics concensus on Rotten Tomatoes (my go-to review film site) is "Understated yet ultimately deeply affecting, Shoplifters adds another powerful chapter to director Hirokazu Koreeda's richly humanistic filmography." The Stuff.co.nz reviewer said in 2019: "There really is only one film on everyone's mind this week and as long as no thoughtless idiot has ruined the ending for you, then it really is just as spectacular, moving and emotionally satisfying as the critics and punters are saying." Looking forward to it! 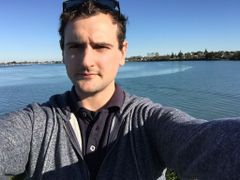 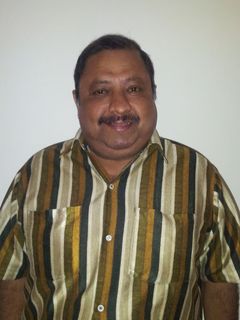 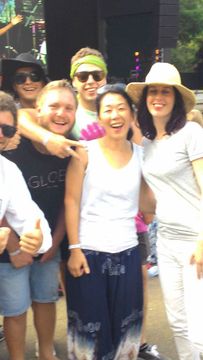 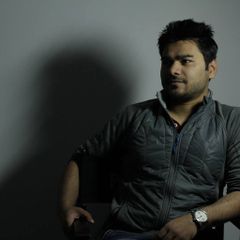 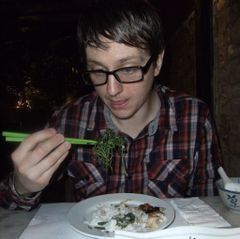 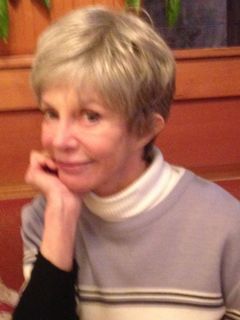 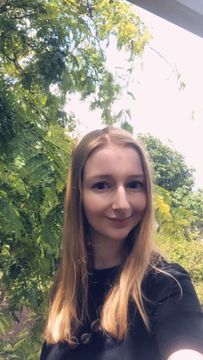 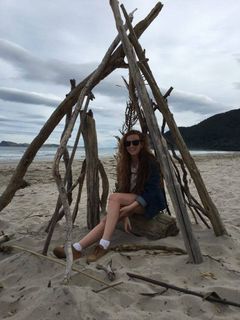 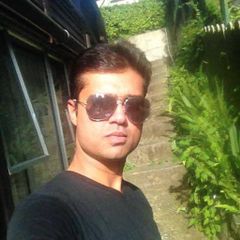 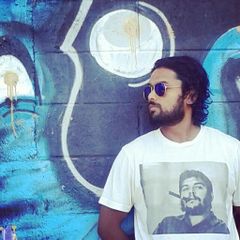 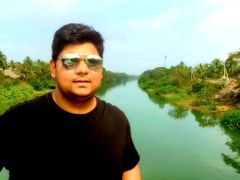 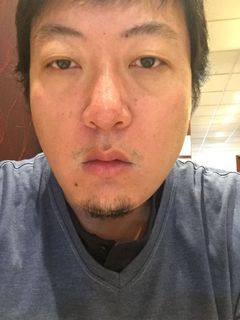 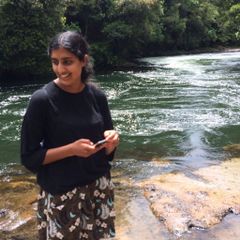 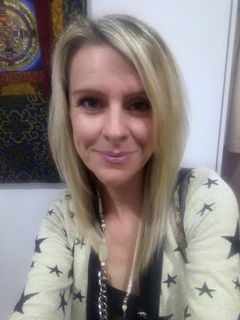 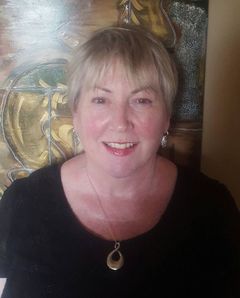