Hosted by
Antonio A. and 2 others 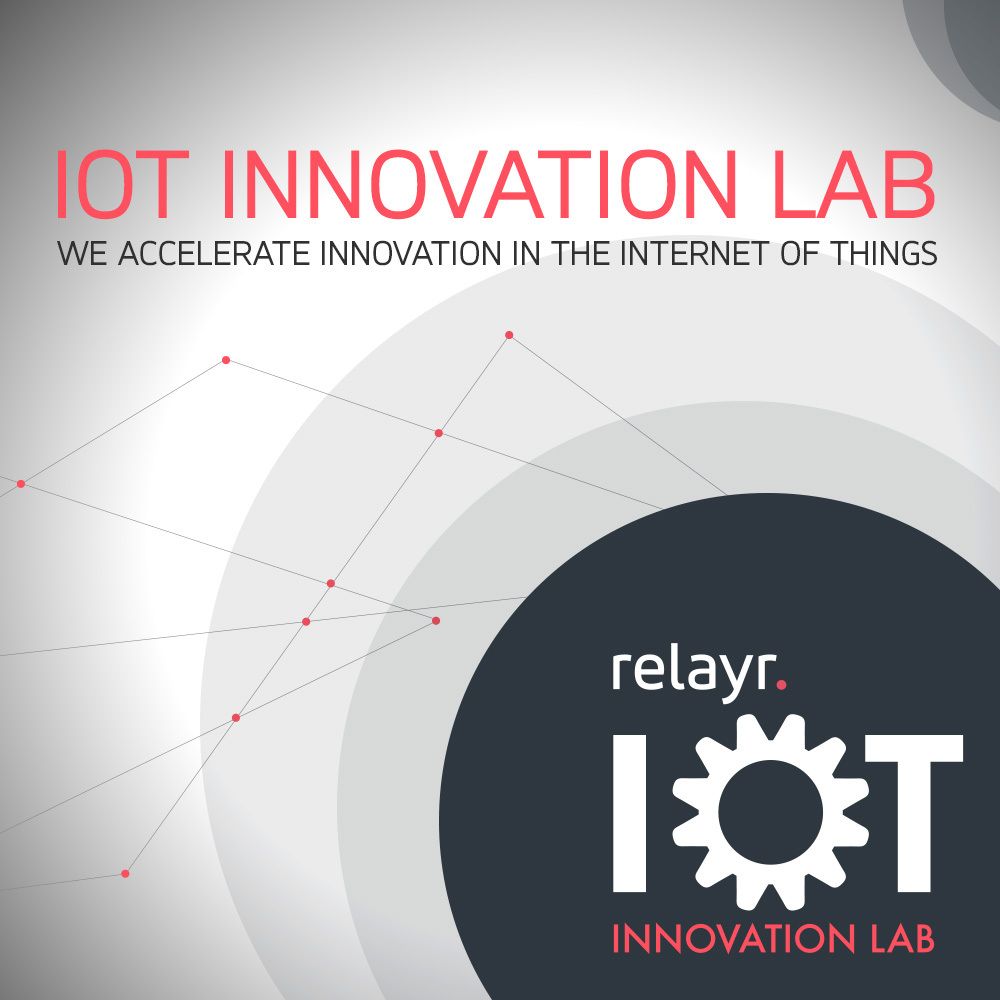 Defining the term "constrained device" is a necessary prerequisite to a discussion about IoT. This talk will address what a constrained device is, with examples ranging from very constrained embedded devices (ARM Cortex-M, Arduinos, etc.) to lightweight Linux and Linux-style devices (such as OpenWRT devices), single board ARM (such as the Raspberry Pi) or x86 based Linux devices. We will focus on how these devices interact with the world, what it's like to develop with them, and what limitations they have compared to smartphone, laptop, or desktop-style platforms. These topics will be covered at a higher level - don't worry if you have never developed for these platforms - but the talk will still be technical in nature.

If you're a developer, you're bound to have worked with some of the above. What problems are we trying to solve by developing new protocols? Why do we need new protocols? Isn't HTTP and everything around it supposed to be the alpha and omega of developing modern applications?

We'll demo the use of both MQTT and CoAP on a ESP8266-based sensor node.

Do you have an IoT related topic you like to discuss? Come up on stage and share your experiences and the questions you have. Pick the brain of the audience.

Grab a drink and mingle.