I have traveled to Italy at least once and sometimes twice a year for the last 20 years. I usually always start in Rome since for the most part it's the most direct route from America. Truth be told, I think you can never get enough of this incredible city short of living there anyway. One year I was there 3 times. All of my trips have been for at least 10 days and many for 2 weeks or more. However, that doesn't mean we don't fly into other cities also such as: Milan or Genoa etc.

After coming into our hub city and spending at least a day or two there we usually go on to our destination city. I rent an apartment or hotel and use those cities as a springboard for day trips.

Places like beautiful Florence for example, which is the capital of Tuscany, a wonderful city itself and the birthplace of the Renaissance, you can reach many Northern Italian cities with a short train ride. Places like Venice, Verona, Bologna, Lucca, Cinco Terre, Sienna and much more. Most less than an hour away by easy access train travel.

Using Rome, Milan, Genoa and other major hubs as a springboard, one can get to any number of incredible places within a hour and a half travel time by train. Train travel in Italy and Europe is not only a way of life there but breathtaking, comfortable, convenient and fast.

From Sorrento (which is just below Naples) it's a short ferry boat ride to Capri, Amalfi, Positano and Ravello. It also sits in the Bay of Napoli which is where you will find the infamous and famous Mt. Vesuvius (which of course left Pompeii in ruins). A trip to Pompeii is a vert short local train ride away from Sorrento, usually no more than 2 or 3 quick train stops away. Sorrento itself is a city for marvel. Most hotels and apartments can be found on a cliff hanging over the spectacular Bay of Naples.

In the near future I plan to revisit the southern part of Italy again too like Calabria and Sicily.

The idea I had for this group is things are always less costly with small groups. I don't mean group travel like tour groups that run you through cities in a heartbeat because the are on tight schedules. I mean small groups of 8, 9 or 10 people who rent apartments (or stay at conveniently located hotels) to share and live among the locals like we actually lived there.

In the last 10 years I have put together small groups for Rome, Florence, Amalfi Coast, Sicily, Cinque Terre and more. The number of people have been 7, 10, 6 and even 18. We all had our own rooms in wonderful city centered beautiful apartments or hotels and saved an incredible amount of money on accommodations.

While I don't act like a tour guide, I do know these places from my many travels there. Just knowing someone that knows where to go and how to get there can save massive amounts of time. The same with restaurants and wine bars and sight seeing tricks that can save not only time but money too. On some trips there has also been other travelers on the trip who have been to Italy before and are also helpful to questions of the first time travelers. Not to mention the wonderful new friendships that are usually forged from these small groups.

These trips are not designed to be tour group like, going off on your own or with 1 or 2 or 3 others is encouraged. Getting lost is too. Having a place to come back to is the key.

So, that's what this is about...I'm looking for members that want to share trips to Italy and small get togethers and meet and greets to talk and share Italy travels past & future at suggested wine bars or new or established local Italian Ristorantes, cafes and Tratorias in our fair city and nearby burbs.

But the main thing of course is planning our next trip. When, where and how? 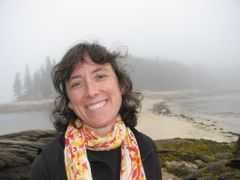 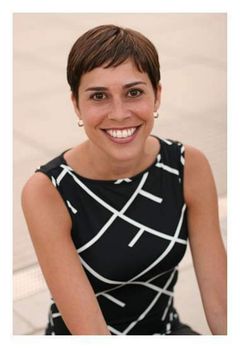 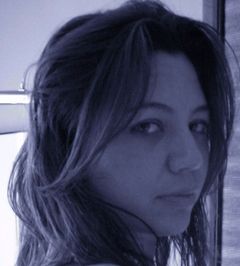 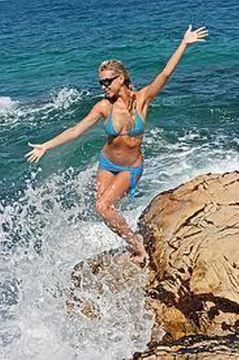 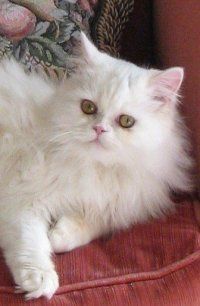 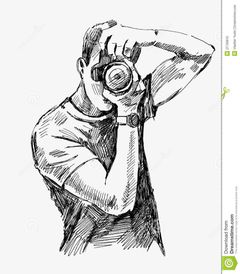 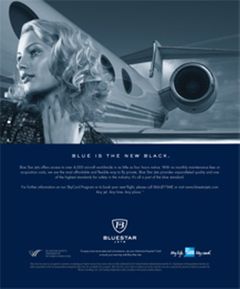 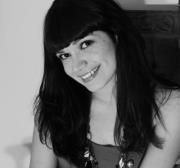 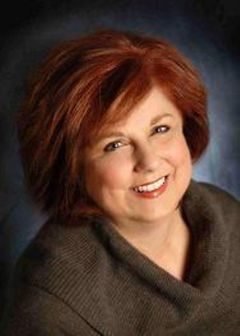 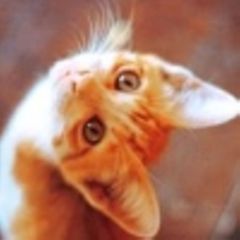