Hosted by
Fredrik M. and 4 others 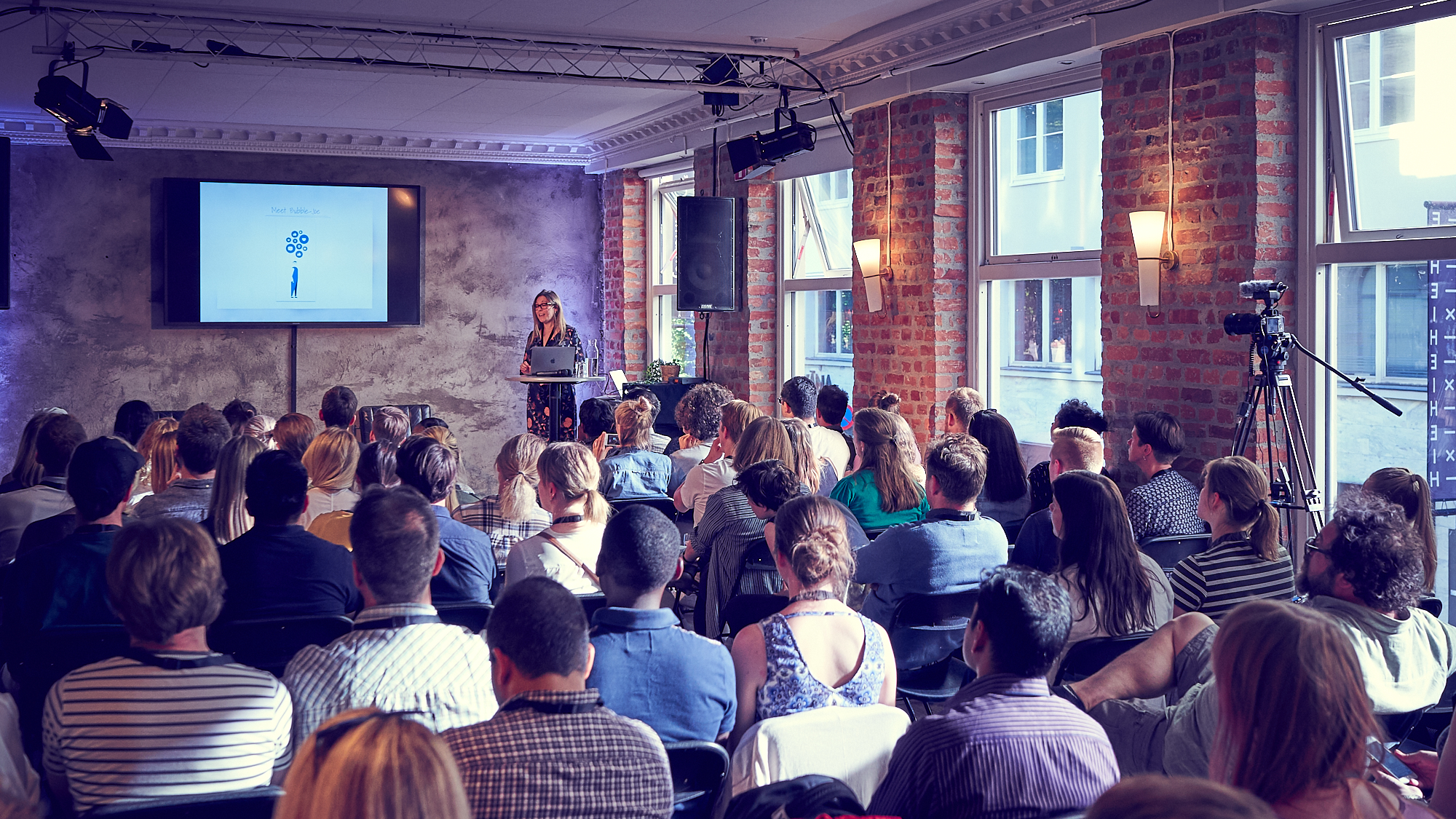 In May 2013, the New York City Department of Transportation (NYC DOT) (http://www.nyc.gov/html/dot/html/home/home.shtml) unveiled the first phase of its citywide wayfinding system. Encouraging people to walk, bike and ride public transit, the goal of the system is to provide consistent, official, in situ information that supports and empowers New York’s locals and visitors as everyone navigates, understands and explores more of the city.

The project, designed by PentaCityGroup (http://pentacitygroup.com/) (PCG), is a benchmark for other global cities. In its first phase, the map-based information system takes to New York City streets, both as a network of street signs, guiding pedestrians between and around neighborhoods, and at every CitiBike station, helping riders using New York’s new bike share program to plan their trips.

Rachel Abrams (http://turnstoneconsulting.wordpress.com/about/people/) will take us through the project and show how a group of industrial, urban graphic and interaction designers worked together with cartographers, GIS experts and city officials to make the world's most famous metropolis easier to navigate on foot and by bike.

Rachel teaches in the Interaction Design MFA program (http://interactiondesign.sva.edu) at the School of Visual Arts, is a Board member of the New York chapter (http://aigany.org) of the American Institute for Graphic Arts (http://www.aiga.org), a Fellow of the Design Trust for Public Space (http://www.designtrust.org), and formerly, an adjunct professor at NYU’s Interactive Telecommunications Program (http://itp.nyu.edu/itp/). To date, over 25 publications have featured Rachel’s writing on design and business illustrations, and she regularly talks about her work in New York and around the world.