Code. Collaborate. Learn. Grow. This is a community of people passionate about JavaScript. We believe that the best way to learn is by doing, and it's also the most rewarding. This group is sponsored by React GraphQL Academy (https://reactgraphql.academy).

Bring your laptop, pair program and collaborate. You will also meet other proactive JS people.

Follow us on social media to stay up to date...

🔥NOMINAL FEE TO RSVP AND SECURE YOUR SPOT 🔥: ↓↓↓↓↓↓↓↓↓↓↓↓↓↓↓↓↓↓↓↓↓↓↓↓↓↓↓↓↓↓ https://reactgraphql.academy/community/meetups/@RVZFOjVlYWFmMTY2NGQ3ZTIxMDAwMjkzMWJlNQ== ↑↑↑↑↑↑↑↑↑↑↑↑↑↑↑↑↑↑↑↑↑↑↑↑↑↑↑↑↑↑ Nominal fee is just 1 euro, it is not for profit, but serves as a way to do two things: 1) Confirm your attendance; 2) Fund our React GraphQL Academy scholarships for minorities in tech. Read more: https://reactgraphql.academy/blog/join-our-meetups-and-support-minorities-in-tech/ ❗️IMPORTANT! Once you made the payment - you are confirmed❗️ Zoom link will be sent a few hours prior the Meetup starts. -------------------------------------------------------------------------- Agenda: ❗️London time❗️ 6:30 pm - Start: Waiting for everyone to join and quick intro 6:45 pm - Talk 1 by Jisse Reitsma: Adding Magento 2 to an Apollo Federation 7:00 pm - Talk 2 by Gerard Klijs: Using GraphQL with CQRS 7:15 pm - Talk 3 by Vladimir Novick: Scaling GraphQL backend with Hasura and YugabyteDB 7:30 pm - 8:15 pm: Round Table for each topic Round Table We will use a closed fishbowl conversation to run it. That means all the attendees will be in the same room. The host will pick a team of 5 people, who will be part of a fishbowl. This team will not be muted, being able to discuss the topic so that everyone else will be listening. All other people, except for the people in a fishbowl, will be muted. People who want to join the fishbowl should write in the chat that they want to join the conversation. Every 3 minutes one person in the fishbowl leaves (meaning he/she gets muted by the host) and the next one in the queue is unmuted. All this is done by the host. Talks: TALK 1: Adding Magento 2 to an Apollo Federation When the number of microservices in a specific site infrastructure grow, assuming that GraphQL is used througout that infrastructure, it might be that the new Magento 2.3 GraphQL also has a place in such an infrastructure and that schemas are stitched together using Apollo Federation. What parts of the Magento API would be useful and which other parts would better be replaced with alternative microservices? An honest look at the potential of Magento e-commerce in an Apollo Federation. TALK 2: Using GraphQL with CQRS The common way to change data when using GraphQL is using mutations. These might be implemented by changing the database, and giving back the new state. But what if the backend uses CQRS, and writes might take a bit of time? In that case you could use subscriptions to handle changes. TALK 3: Scaling GraphQL backend with Hasura and YugabyteDB Scaling GraphQL backend can be complicated process depending on your infrastructure. In this talk we will see how we can scale our GraphQL backend using Hasura engine, serverless functions and YugabyteDB. Typically even after scaling the backend we will be left with the problem of scaling our database. YugabyteDB will solve this problem for us by introducing fault tolerance and true global scaling of Distributed SQL. Bring your Beer / Bring your Smoothie / Bring whatever you like 😉 And join us to discuss some exciting GraphQL talks! 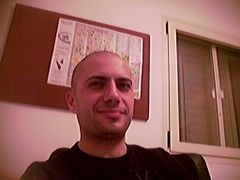 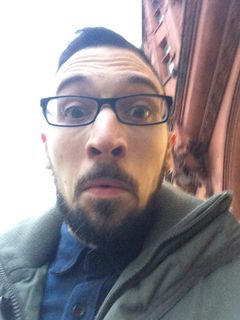 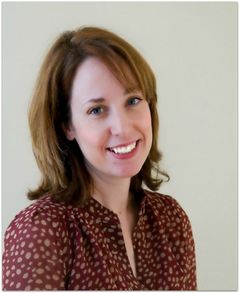 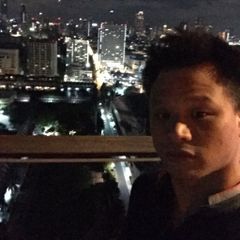 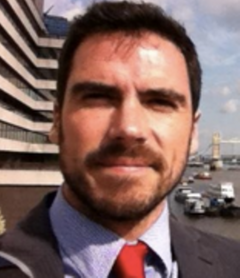 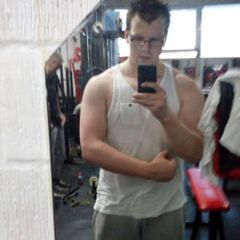 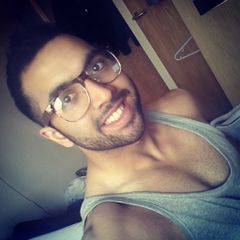 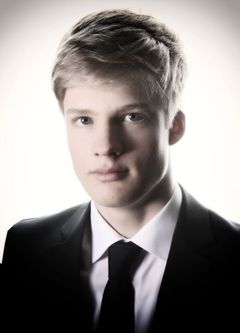 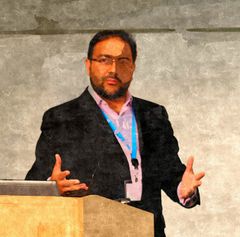 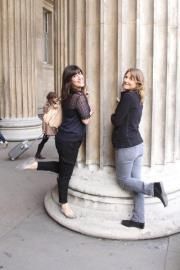 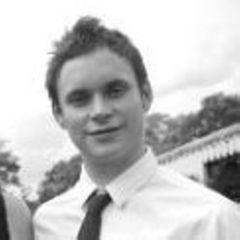 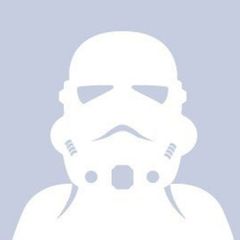 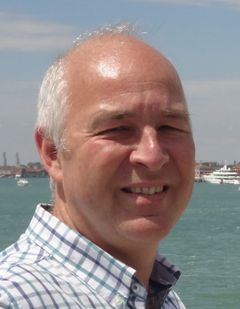