Hosted by
Singles in P. 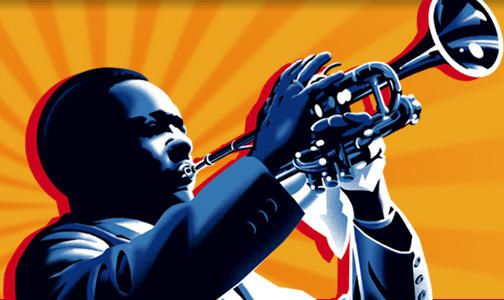 We start off in Cairo where we will have 3 days to take in the wonders of Giza and the pyramids, Sphinx and Sakkara.

The pyramids were reckoned by the Greeks to be one of the 7 wonders of the world. In the face of such immensity, one can not help but feel the wonder and awe that so many writers & artists have sought to convey over the centuries. The Cheops Pyramid is especially interesting since its interior burial chambers are open for visitors.

Not far from the Pyramids is the Great Sphinx of Giza, which dates from 2620 BC. Hewn from natural yellowish limestone & standing 65 feet high & 187 feet long, this unforgettable statue combines the head of a Pharaoh with a lion's body. Sakkara is one of the most exciting historical & archaeological area in all of Egypt with its famous step pyramid of King Zoser. We'll visit Khan el-Khalili bazaar, once known as the Turkish during the Ottoman period, is now referred to as the 'Khan'. We'll also be visiting the fabulous Egyptian Museum the most important depository of Egyptian antiquities anywhere in the world. It features artifacts from the Pharaonic and Graeco-Roman periods, including the celebrated mummies of ancient Egypt's king and Tutankhamun treasures.

We'll continue on to Edfu and visit the Temple of Edfu the best-preserved major temple in Egypt. Then we will cruise in style aboard our 5-star luxury ship to Luxor with its breathtaking and impressive monuments of ancient Egyptian civilization it has become one of Egypt's most enticing tourist destinations, home to some 80 percent of Egyptian artifacts. Its magnificent temples, tombs and palaces border the banks of the Nile River.

On the east bank stand the Luxor and Karnak temples, while Queen Hatshepsut's temple lines the west bank of the great river. The great city's necropolis contains the Valley of the Kings, the Valley of the Queens and tombs of the nobles - a testament to Luxor's ancient name al-Uqsur, or city of the palaces. Here we will have the option of visiting the tomb of Tutankhamen at an additional cost. We'll visit the Temples of Karnak and Luxor Temple before flying back to Cairo. We'll have one more night in Cairo before heading home.

Click here http://www.singlesinparadise.com/singlestravel_egypt.htm to go to the website
and view the complete itinerary and write-ups on our lodge and ship.