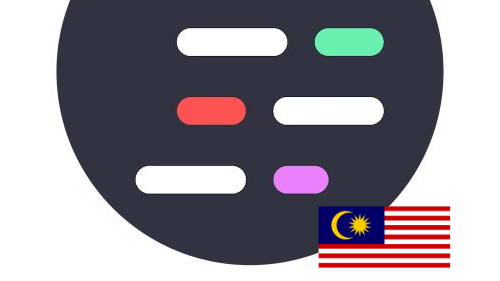 This is Special Edition Meet Up in partnership with KualaLumpurJS and WomenWhoCode featuring 8 speakers from NgMY Conference. Use this opportunity to mingle, learn and ask questions from the speakers. FREE but RSVP is required.

8.10pm: Find your nodder (how to give your first talk) by Sebastian Witalec, Sr. Developer Advocate, NativeScript @ Progress

8.30pm: Release Butler - A twitter bot that helps you to stay up to date by Tomas Trajan (Software Architect @ Schaltstelle, GDE)

**Mashhood Rastgar (CTO @ Sastaticket.pk, GDE)
Mashhood leads the engineering team at Sastaticket.pk. He is also an active developer community member, is currently serving as a Google Developer Expert and is speaking at several international conferences during the year.

**Arjay Elbore (Frontend Developer @ DBS Bank Singapore)
Jay is a Frontend Developer in a Bank, who has experience on building large scale applications. He likes to code and contributing to open source projects.

**Michael Hladky (GDE, Trainer/Consultant)
Angular by heart and code. Michael is a full-stack developer located in Vienna, Austria. He is a Google Developer Expert (GDE) and an active part of the community. He regularly speaks at conferences and meetups and enjoys participating in the dev community and OSS.

**Robert Willemelis (Front-End Developer, Co-Organiser of ng Girls (@AngularGirls)
Robert works as a Frontend-Developer for a big hosting service provider in Berlin. He is a core team member of ngGirls and passionate about Angular and about the software craftsmanship pattern.

We are the Malaysia chapter of JuniorDev.io. Check out more Junior Developers community around the world (especially in Australia) at http://JuniorDev.io