July’s topic will be conducted by Bro. Elaine Phelen on a study of Freemasonry: The Moral Philosophy of Immanuel Kant: Is Morality Self-Evident or Taught? After a short lecture, a discussion and debate by the group will follow. There is an aphorism, “manners maketh man,” which implies that manners are fundamental to our humanity. However, do good manners equate to morally upright behavior? In his book, “The Fundamentals of the Metaphysics of Morality,” German Philosopher Immanuel Kant explains the essential metaphysical laws governing moral experience. He argues that these laws are metaphysical in that they can be discerned "a priori," i.e. by the exercise of pure reason and without external reference. Freemasonry has been described as "a peculiar system of morality." Is morality specific to certain groups of individuals or universal for all of humanity? Is correct moral action self-evident or must it be taught? Join the discussion to learn more about Masonry, morality, and the moral philosophy of Immanuel Kant. Mission Statement The Masonic Philosophical Society embraces the concept of learning, not for school, but for life, and believes that all men, who seek it, deserve access to continued education. We further embrace the concept of a community environment, where ideas can be shared and debated in an open forum. From the seven liberal arts to the arcane, we seek to gain and to share the knowledge that is the legacy of mankind. More Resources Website: http://www.philosophicalsociety.org Facebook: https://www.facebook.com/masonicphilosophicalsociety Learn more about Freemasonry: http://www.universalfreemasonry.org 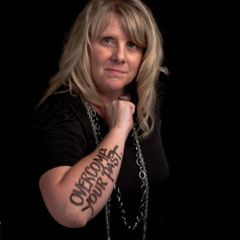 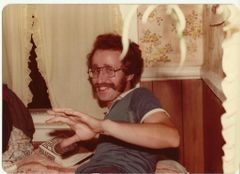 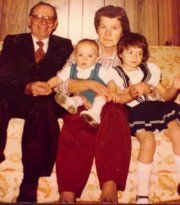 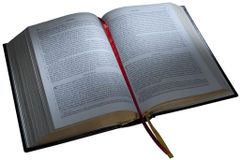 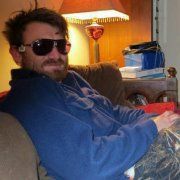 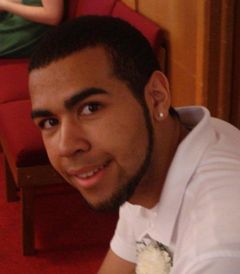 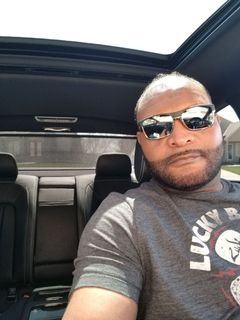 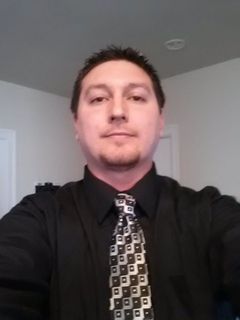 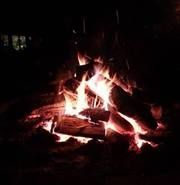 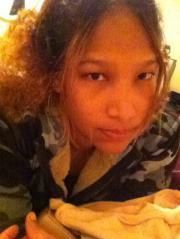 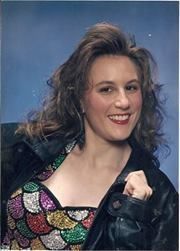 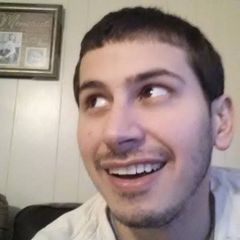 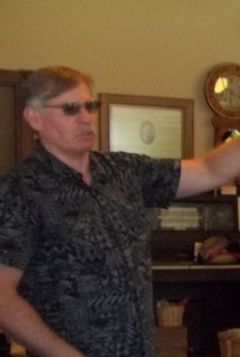 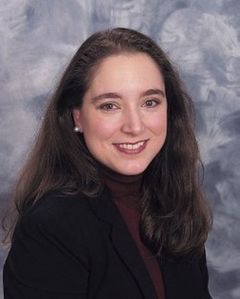