Reschedule: DIY React or Turnkey Angular: How to Choose a Framework 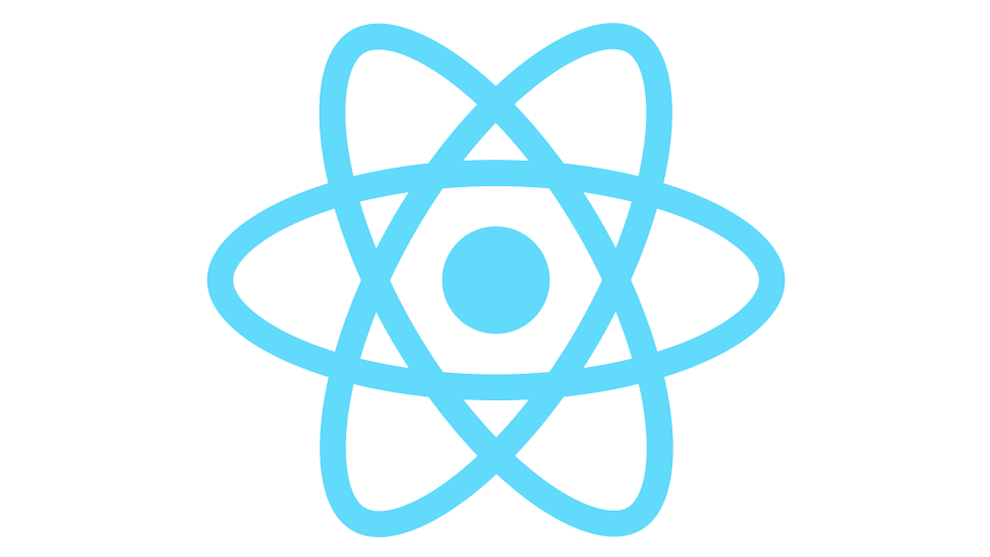 Use the entrance on the North Side

In the last decade there have been dozens of very good JavaScript libraries and frameworks dedicated to building the web. We’ve been so blessed, but cursed as well. Most of us have experienced the fatigue of change and “innovation”. Lately we’ve seen that churn calm down, at least on the front-end. React, Vue, and Angular are pretty much the only viable options. However, the philosophies differ considerably. React is open, allowing you to create a customized environment. Angular takes some of that away, but gives you a stronger sense of consistency. As someone who’s used both, I’ll give you the strengths (and headaches) of each. Maybe I'll sway an Angular developer to consider React or even vice versa!

Speaker: Richard Davenport
Bio: Richard is an open web junky. He builds things with JavaScript: web apps, mobile apps, backend-services, cloud native, the next big thing. He's worked in corporate America building applications and services in .NET and Angular. He's also worked under some of the greatest Agile coaches in KC and is passionate about pragmatic development processes. Currently working at Bottomline with a focus on React.