This is a MeetUp for all those excited about Kizomba in South Florida ( Miami , Fort Lauderdale ,West Palm, Orlando) Kizomba (a Angolan word meaning party) takes its origin from the Angolan dance Semba, which is also the origin of the Brazilian Samba. It appeared at the end of 80’s – 90’s, while the young Angolans, although very attached to their traditional dance, sought a new musical identity, and finally found their inspiration and new voice at a concert given by Kassav, a famous French Caribbean Zouk band. Kizomba was born out of this new generation’s desire to bring a touch of sensuality and sweetness to their national Semba. The influence of the Angolan Kizomba soon spread to all the African Lusophone countries such as Guinea, Cape Verde, Mozambique. From there the dance quickly found its ticket to Europe via Portugal, where it further developed, thus creating three styles known as “Angola,” “Cape Verdean”, the “Portuguese” Kizomba. The last of these is the most widespread. As it rapidly gained popularity, Portugal exported Kizomba to various countries in Europe such as France, Poland and England. Today it is rare to find a Latin dance party without Kizomba represented, as well as salsa or bachata. This “African Tango Zouk”, also called “Tango Lusophone” continues to conquer a growing audience of passionate dancers, eager for beauty of gesture and sensuality, but also the indispensable complexity of exchange and trust present in each motions of Kizomba. This young dance of barely thirty years is booming today, and constantly evolving. Sensuality, connection, smoothness Those are the words that describe what you can feel dancing kizomba. This dance combines technic and feeling. The body language on a suave and rhythmic tempo. Parties, workshop, afterwork,..! It will be also an opportunity to make you discover the afro-Caribbean culture through all those events. Come and join us, you won’t be disappointed 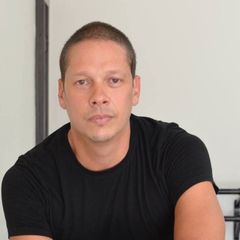 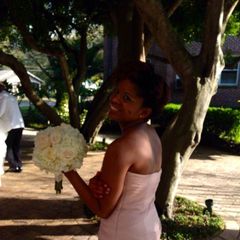 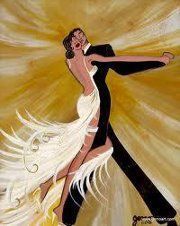 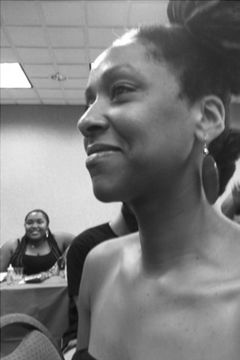 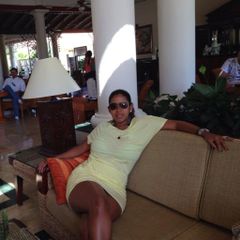 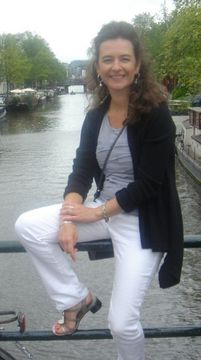 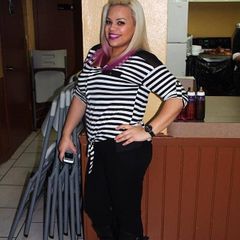 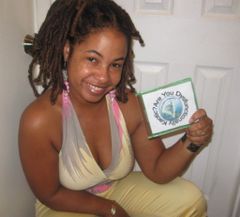 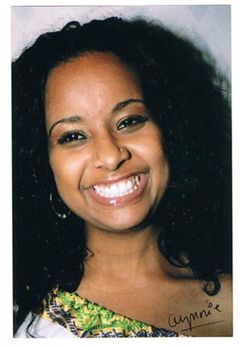 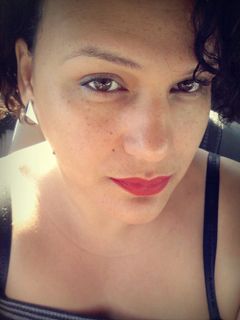 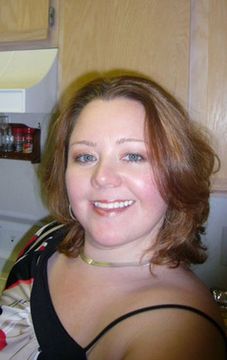