We are a truly open platform for both experienced filmmakers and those developing their craft. With regular screenings, classes, and production opportunities, a broad spectrum of new work is constantly being created by our members and we screen these works monthly.

Kino hosts one of the longest-running short film nights in London. Filmmakers register in advance to screen their short on a first-come/first-screened basis. There are no themes, no pre-selection and no restrictions, other than that films be under 6 minutes and that at least one of the filmmakers attends the event to introduce their film on the night.

Are you tired of wondering if film festivals even watch your submission? So are we! Our festival jury is a group of working award-winning indie filmmakers who are tired of the status quo of the festival circuit. Rather than just bitch, we decided to do something about it! We started our own festival to help honor great indie shorts and help fund indie talent's future projects.

What makes our festival different?

• We build into the winning filmmaker's future with our £1,000 FILM FUND.

• Each and every filmmaker that submits gets FREE FEEDBACK regardless if they're selected or not.

• Our categories are based on BUDGET VS. GENRE, so micro-shorts don't have to compete with big budget films.

SHORT OF THE WEEK

All submissions are FREE via our website! This is a great way to get exposure for you and your work. If selected, we will post your native link (YouTube, Vimeo, etc) to our Facebook & Twitter, plus we will upload your short film directly to the @KinoShortFilm IGTV.

We pride ourselves on being approachable in an all-too-often intimidating industry. First-timers and Kino veterans alike can mingle and discuss potential collaborations on upcoming projects.

Regular filmmaking workshops are open to anyone who has an interest in learning more about the craft of short filmmaking - from lighting, cinematography, screenwriting, directing and more. 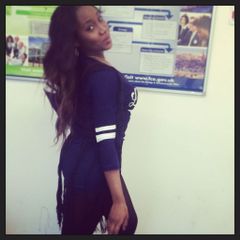 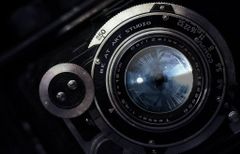 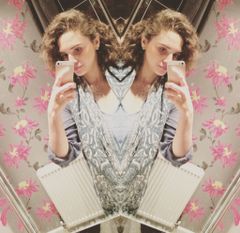 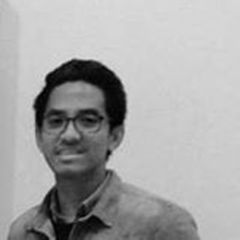 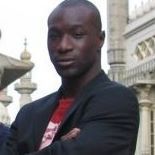 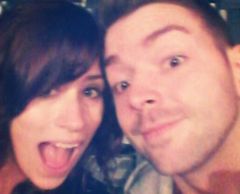 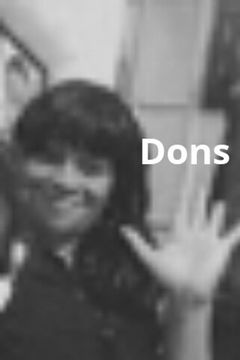 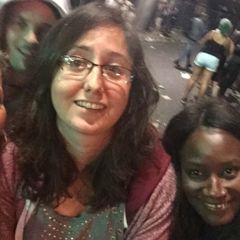 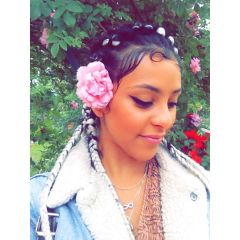 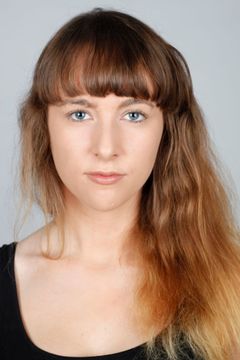 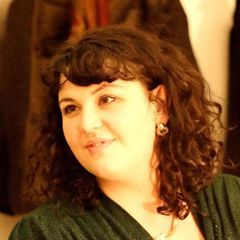 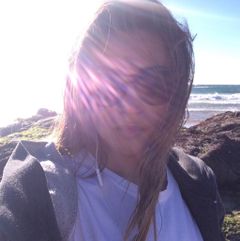 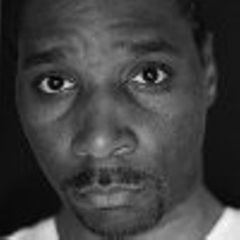 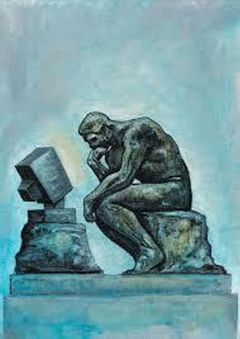