No slides. No fluff. Only code.

Up until now, the conversation around Kubernets (and the many frameworks that are emerging to support it) has been mostly centered around DevOps practices: and rightly so, as it is a still relatively immature technology and ecosystem, and we are still looking for solid patterns and best practices that will ensure availability and scalability of distributed services.

However, as developers, there is also a need to understand and explore how can we architect our services so that they are "Kubernetes-ready" and will be, if not easy, at least not absurdly difficult (you've seen them!) to deploy in a pure or hybrid cloud environment.

We will emphasize code over slides; in fact, ideally there will be NO slides; and most certainly NO marketing slides: this a developers' group for developers - and while we welcome companies sponsoring events and presenting their cool technologies, our emphasis will be, to put it like the Agile Manifest once proudly declared, "on running code."

.Note for those wishing to join or already on the waiting list: this group reached its limit way faster than I expected, and there is a lot of demand to join in: this is great and I'm very grateful for your support.

Please bear with me while I arrange some corporate sponsorship for the upkeep of the group - apologies for the delay!

Welcome to our March session of "Kubernetes for Developers". Once again, we're meeting at Adobe's headquarters in downtown San Jose. ~~~~~~~~~~~~~~~~~~~~~~~~~~~~~~~~~~~~~~~~~ Agenda: 6:00pm -- Networking, food & drinks 6:30pm -- Lakmal Warusawithana, Ballerina.io 7:00pm -- Larry Lancaster, Zebrium 8:30pm -- More networking, and beer! ~~~~~~~~~~~~~~~~~~~~~~~~~~~~~~~~~~~~~~~~~ Autonomous Incident Detection in Kubernetes deployments Larry Lancaster - Founder and CTO @ Zebrium Kubernetes makes it easy to deploy, manage and scale large distributed apps. But what happens when something goes wrong with an app? And how do you even know? Traditional monitoring and log management tools require skilled operators for setup and alert management. And hunting for root cause across vast Kubernetes logs can be extremely challenging. Fortunately machine learning can be used to greatly reduce effort involved with incident identification and resolution. Please join us for a technology discussion and demo of a technique that uses unsupervised machine learning to autonomously detect critical incidents together with root cause indication. ~~~~~~~~~~~~~~~~~~~~~~~~~~~~~~~~~~~~~~~~~ Ballerina - Code to Cloud Lakmal Warusawithana - Sr Director - Developer Relations, WSO2 Earlier, developers simply wrote their program, built it and ran it. Today, developers need to also think of the various ways of running it whether it be as a binary on a machine (virtual most likely), by packaging it into a container, by making that container a part of a bigger deployment (K8s) or by deploying it into a serverless environment or a service mesh. However, these deployment options are not part of the programming experience for a developer. The developer has to write code in a certain way to work well in a given execution environment, and removing this from the programming problem isn’t good. Ballerina is an open source programming language that specializes in moving from code to cloud while providing a unique developer experience. Its compiler can be extended to read annotations defined in the source code and generate artifacts to deploy your code into different clouds. These artifacts can be Dockerfiles, Docker images, Kubernetes YAML files or serverless functions. This session will demonstrate how you can move from code to cloud by using the built-in Kubernetes annotation support in Ballerina. ~~~~~~~~~~~~~~~~~~~~~~~~~~~~~~~~~~~~~~~~~ Bios: Larry Lancaster is the founder and CTO of Zebrium. He started Zebrium with the vision that machine learning could be used to automatically detect software incidents by structuring and learning patterns in logs and metrics. Before Zebrium, Larry was Chief Data Scientist at Nimble Storage, founding that company's data science team and architecting/implementing their peta-scale platform for automation and analytics. He also started NetApp's Engineering Informatics Group as Senior Engineer, invented Glassbeam's ETL-focused SPL technology as CTO/Co-Founder, and received a leadership award from the International Congress on Neural Networks as graduate student. Lakmal Warusawithana is the Senior Director - Developer Relations of WSO2. Lakmal has a long history of working in open source, cloud, and DevOps technologies and has been Vice President of Apache Stratos PaaS Project. Lakmal is an architect for containerization and deployment orchestration of Ballerina, an open source programming language for network distributed application. Lakmal has also presented at numerous events, including ApacheCon, CloudOpen, QCon, JaxLondon, Cloud Expo, Cloudstack Collaboration Conference, WSO2Con, KubeCon, ContainerCamp, DeveloperWeek, API Summit and many tech meetups.

See all
Ramneet B. 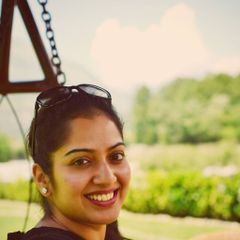 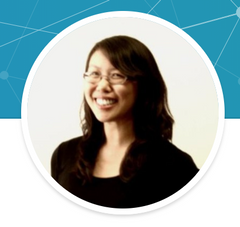 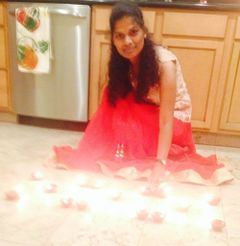 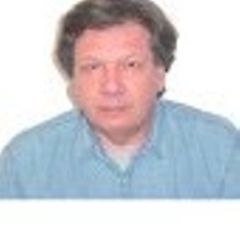 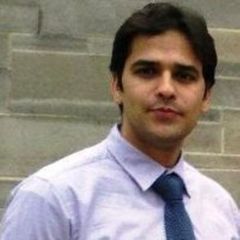 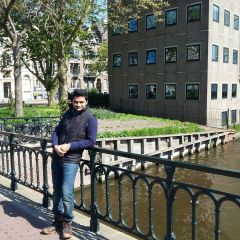 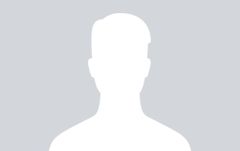 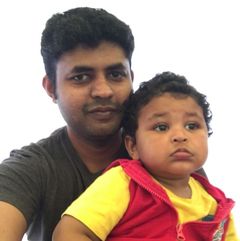 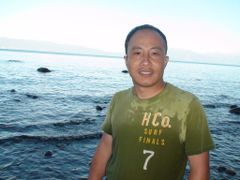