Purpose: Networking and creative cross pollination for professionals and others who love the craft of documentary filmmaking. Who Should Join: - Documentary Filmmakers at every professional level, - Emerging filmmakers interested in documentary production - Documentary enthusiasts interested in learning about the craft of documentary production Why This Group: I have learned in the ten years that I have been privileged to interact with documentary filmmakers that they are some of the most interesting people on the planet. They are insatiably curious, dedicated to issues that matter, passionate for telling stories that make an impact, open-minded but critical thinkers, well-traveled and extremely well-informed. But even with all these admirable qualities, rarely will you find them arrogant. I think this is because they are usually humbled by what they have seen in their work around the world. This combination of wisdom is rare in any group of people but for documentary producers it is the norm. So to share a meal or a drink with a group of these great storytellers is an experience that rarely fails to entertain, enlighten and inspire. If you are a documentary filmmaker we hope that you will join this group and take advantage of the meetups that we will plan throughout the year. Whether you are a seasoned professional or just beginning to produce, we encourage you to join and attend. And even if you are only now beginning to consider making documentaries, just have a great idea or story that you think would make a good documentary and would like to share it or discuss its merits, or if you are just generally interested in the craft of documentary filmmaking, we would love to have you join us. Thanks for checking us out and hope to see you in one of our upcoming meetings.

My name is Leily and I am a community manager at Talenthouse.com. We are running a film contest you might like to tell your students about. The invitation is to submit a film trailor or an animation portaying music lifestyles in specific cities. Pre-made creations are accepted. The creative invite is sponsored by Nokia Music and Sundance Fim Festival London. I think some of your students could submit great work. There are awesome prizes up for the grabs, plus exposure in the creative world. It’s free to enter the competition, and submissions are accepted now through March 14, 2013. Enter here: http://po.st/R5CZW2 Two winning filmmakers will receive two Nokia Lumia 920 phones and $5,000 production budgest each to create their final short film. They will also have an all-exenses paid trip to the Sundance London, where their films will be premiered. The final winner will recieve a grand prize of $5,000. The Talenthouse.com community will also see the submissions.

. On-line training. use promo code : freetv for a $10 discount https://www.udemy.com/6-months-of-film-school-in-101-minutes 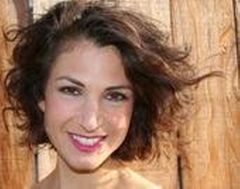 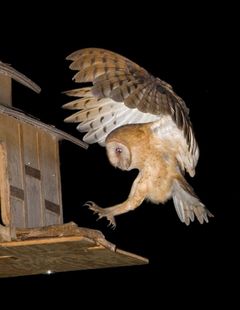 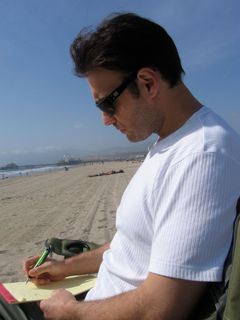 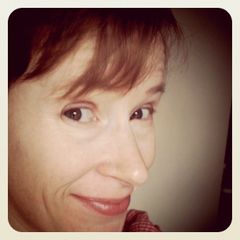 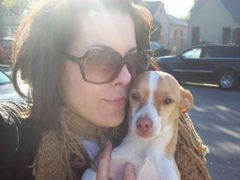 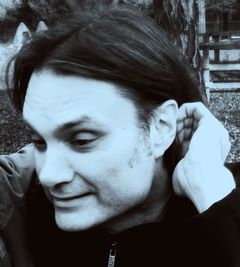 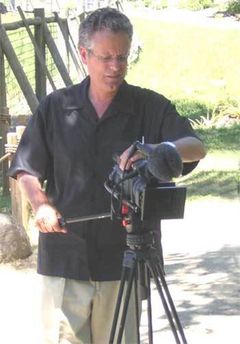 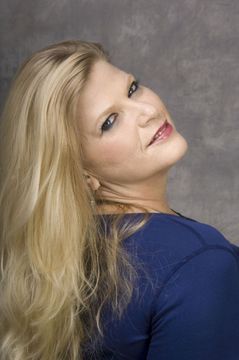 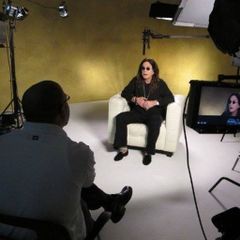 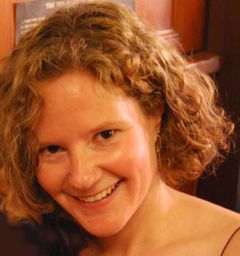 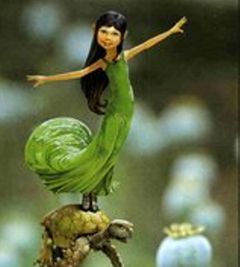 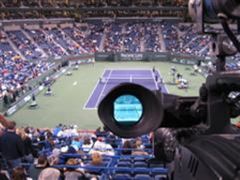 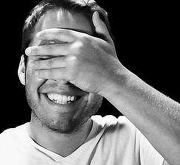 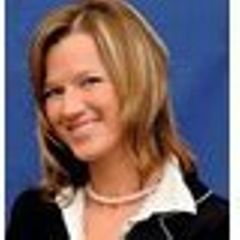 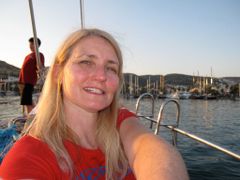