This group is for all those in different facets of entertainment (directing, writing, producing, acting, music, etc.) who want to go beyond networking and into collaboration. Is there an LA event you'd like to recommend? Let me know! Our big panel events give back to social causes and foundations (Hollywood for social good).

Enjoy a Zoom video chat with cinematographer Lachlan Milne! Lachlan’s work has premiered at Toronto, Sundance, Berlin, Cannes, SxSW, Sydney and Melbourne Film Festivals. He was the cinematographer for New Zealand auteur Taika Waititi’s Hunt for the Wilderpeople which premiered at Sundance in 2016 and remains the highest grossing New Zealand film of all time. In 2018 he shot 4 episodes of the Netflix giant Stranger Things, which went on to become the most streamed TV show in Netflix history. Shortly after that Lachlan worked again with Academy Award nominated production company 21 Laps on Monster Problems for Paramount Studios. In 2019 he filmed Minari for Un Certain Regard nominated director Lee Isaac Chung alongside A24 and Plan B. Later the same year he again teamed up with Taika for Next Goal Wins, a film about the American Samoa soccer team starring Michael Fassbender and Elizabeth Moss. Minari won both the Grand Jury Prize and Audience Award at the 2020 Sundance Film Festival. Lachlan is currently the show running cinematographer on Season 4 of Stranger Things. This event is for official members of Ermantourage. Visit ermantourage.com/membership to become a member. You will then receive the password to RSVP on Eventbrite.

Tune in for a FREE ONLINE SCREENING of the Get It Made X Proof of Concept film, Haunts. Written by Monica Romero, a Get It Made Alumni, the film was also written and directed by a three time feature film veteran, Mark Robinson. Haunts showcases the potential of the concept as a full length film by creating a layer of intrigue around the project, attracting studios, festivals and financiers who all wanted to know more after watching this compact thriller... Complete your RSVP at ermantourage.ticketleap.com/Haunts.

Last month, we held a free screenplay contest for our community in which the prize is a fun table read with our grand prize winner via Zoom! Interested in being a part of the read for the feature script? Contact me at [masked]. 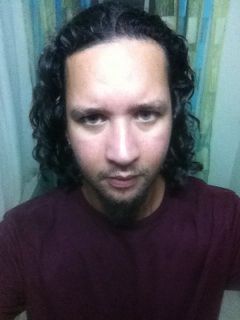 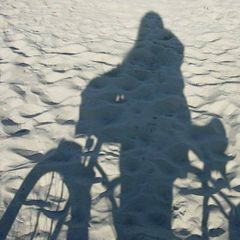 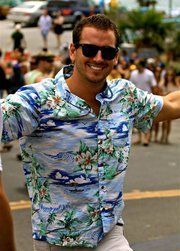 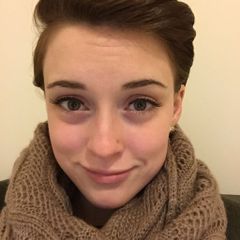 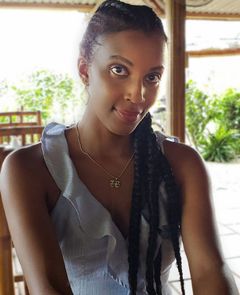 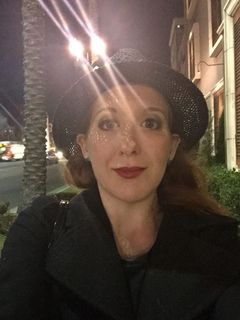 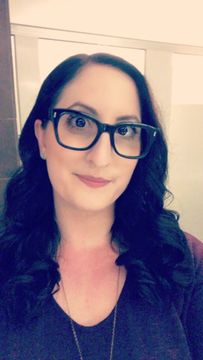 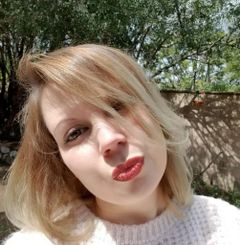 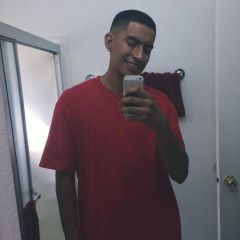 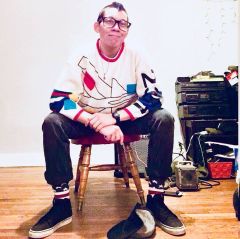 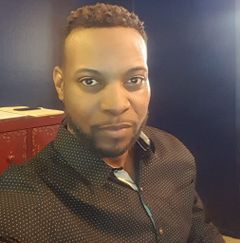