We are a family oriented motorcycle association who love to ride and spend time with our families. LAMA currently has chapters all over the world, many of which is right here in the USA and closes enough to ride to.

On October 1, 2009 the Washington DC chapter of LAMA was born. The chapter was started with 5 members. LAMA does not distinguish between race, color, nationality, ethnic origins, religion, gender, age, social class or motorcycle brand.

History of Our Organization

Latin American Motorcycle Association (L.A.M.A) (http://www.latinbikers.com/) was founded in 1977 in Chicago. From its inception LAMA was intended as a Moto-Touring club with truly Democratic ideas. In 1999 LAMA became an International Association with chapters in Puerto Rico, Mexico, U.S.A., Cuba, Uruguay, Venezuela, Argentina, Spain & Australia. LAMA is one of the most respected clubs in the world. As a LAMA member there are doors opened to you in every city where we have chapters. We recognize our lady riders with their own DAMAS DE LAMA Patch this represents that not only are they LAMA members but that they ride their own motorcycles. LAMA members are known for riding X-treme distances, which most Bikers find way too far and others find a challenge of endurance. For more information send an email to lamawdc@gmail.com or visit our website at http://www.lama-dc.com or on Facebook: http://www.facebook.com/lama.w.dc .

Update:[masked] We have not done this before. So let's start a new tradition. We will meet at the Sunoco Gas Station, 7025 Old Keene Mill Rd, Springfield, VA 22150. Meetup is at 8:30 AM. Kickstands up at 9:00 AM. We will be riding to Philadelphia. Once we arrive LAMA Philadelphia will be leading us to Gino's Steaks. Afterwards we will be making a quick stop to the Philadelphia Museum of Art to walk up the Rocky steps and take a few pictures and what not. Following the Rocky steps we will head to LAMA Philly's clubhouse for a quick social before heading back to the DMV area. Our first gas stop is at: Royal Farms 10740 Pulaski Hwy, White Marsh, MD 21162 Maryland Riders can jump in there. Estimated time of arrival is 10:30 AM This is going to be another great ride! As always, please fill up your gas tank before we leave. Attend the pre-ride meeting. Remember to ride your own ride. Finally but not least, have fun.

We will be holding our second meeting since the beginning of this Covid pandemic. This is an outside meeting held in a park with a covered picnic area (McLaren Sargent Pavilion) were we can hopefully conduct our meeting without much interruption once again. It will be at the same covered picnic area, so please come in the back way to the park. Directions below...This is only a scheduled 2 hour meeting so please be on time, so we may start appropriately. Guidelines- 1. Social distancing is a must! 2. Please wear some kind of mask, please 3. If you should feel uncomfortable attending this meeting we understand, but please be mindful that this is a meeting and due's are still continuous moving forward. Just mark not attending and comment that you are not comfortable yet. If you owe dues that have accumulated to 3 or more months (meaning you owe for a minimum of Feb., March, May & now June) you need to make arrangements to pay by phone. This is a rain or shine meeting and will be conducted the following day after our Philly Cheese Steak Ride!

We are making a trip to Seneca Rocks. This is one of my favorite motorcycle rides. It's a very twisty route. The last time I rode to Seneca Rocks I found myself dragging knee several times on route 33. There are numerous off-camber tight turns. We will not be riding at that fast of a pace. We will take it easy in the turns. This ride is a full day ride. It's about 350 miles round trip. We can do it. We will meet at Sheetz in Haymarket. 15315 Washington St, Haymarket, VA 20169. Meetup is at 9:00 AM. Kickstands up at 9:30 AM. Please fill your gas tank before we leave. Bring snacks and water. Finally, let's have some fun.

The LAMA Washington DC monthly meetings are typically held the first Sunday of the month. But this is being held the weekend before the Sturgis departure for those that will be attending Sturgis. If you can’t make it please let our President know. Thanks.

See all
Carolina A. 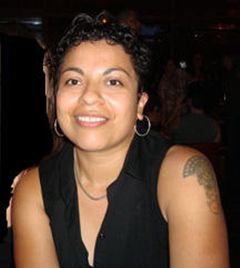 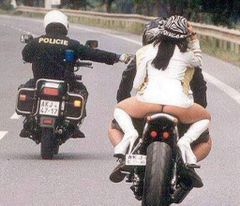 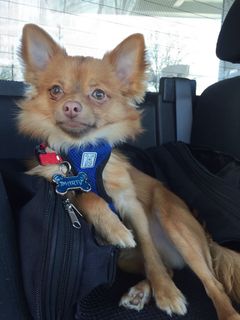 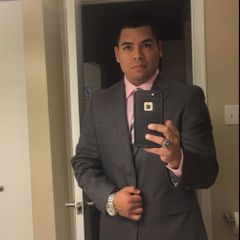 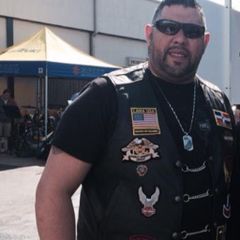 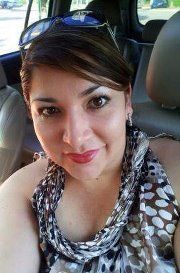 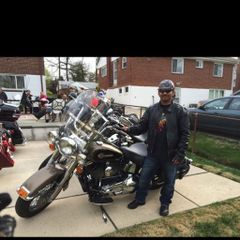 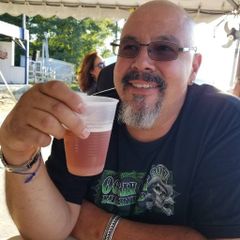 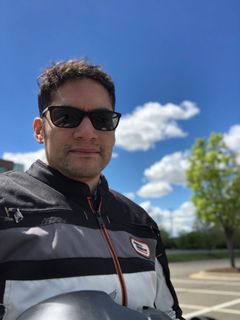 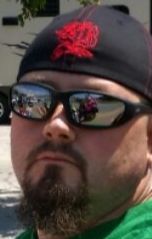 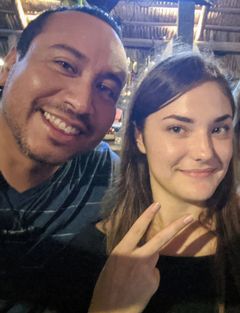 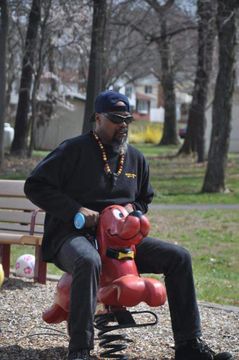 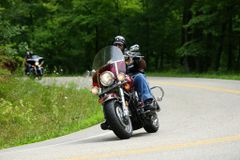 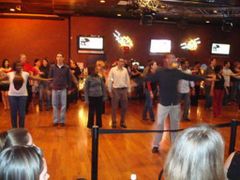 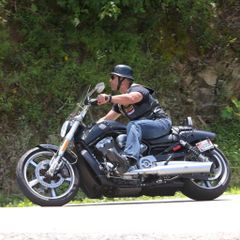