Hosted by
Joe D. and 5 others 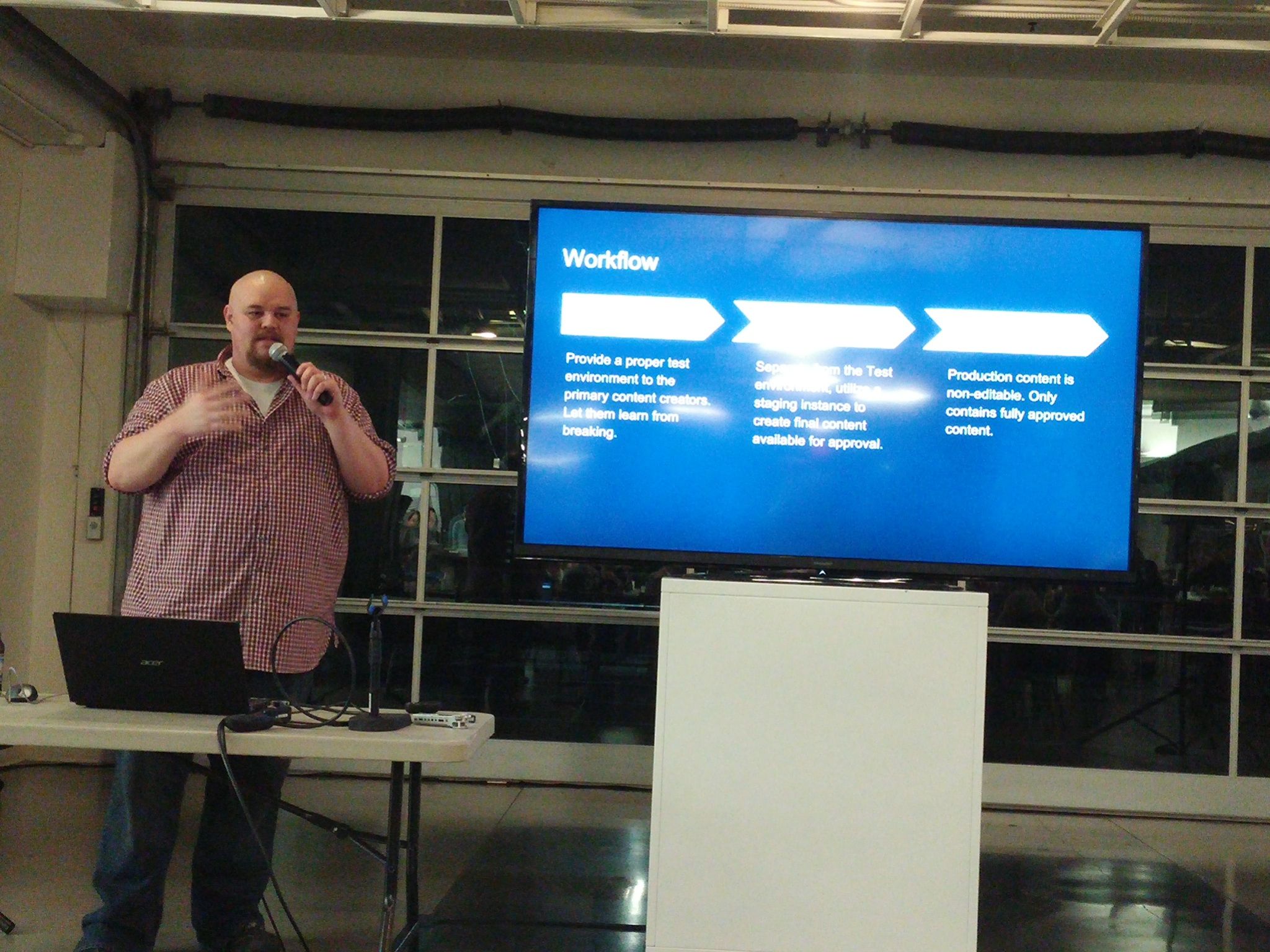 At MaxCDN we are committed to supporting Open Source software. One way we give back is hosting a number of Open Source projects on our CDN. I will talk the different projects we sponsor and how they have positively impacted our business.

Justin Dorfman is MaxCDN’s Director of Developer Relations and is responsible for evangelizing the company’s technologies and championing the needs of developers who use the network. He was also a developer advocate and support engineer for NetDNA, which later became MaxCDN.

Prior to holding these positions, Justin held various IT and web development positions in and around Los Angeles. He joined Mahalo.com, a Los Angeles startup in 2009 as a system engineer and has since been a regular in the L.A. tech startup scene.

Want to know more about MaxCDN?

Food and beverages will be provided so that we don't listen to a great talk on an empty stomach :)

If you need a ride or can offer a ride, please post a comment underneath this meetup