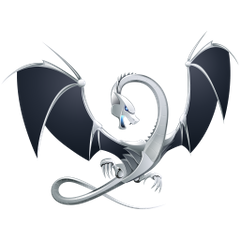 
LLVM is a collection of modular and reusable compiler and toolchain technologies. It is used as the base of many modern compilers including clang (C/C++/Objective-C), GHC (Haskell), dragonegg (Ada, Fortran, ...), many commercial OpenCL compilers, RenderScript and many more.Industry, open source community and researchers work on or with LLVM for many reasons. The most cited ones are the modern code base, the liberal BSD like license and the modularity. All making it easy to use LLVM.

Everyone interested in LLVM, Clang, lldb, Polly, Swift, Rust,... is invited to join. This is a casual meeting to get to know people working on those projects or interested to learn about them.