The world isn't what it once was. Giant crystals hang in the sky over what's left of cities around the earth. Electronic devices of human manufacture were once rendered inoperable by emissions by those hovering crystals and all subsequent attempts to revive such technology has failed, returning humanity to a pre-industrial existence. Humans, once the most populace species on the planet, now struggle to pull back from the brink of extinction with a population barely 1/1000th of its pre-Invasion numbers. People, some more and some less recognizable as the human descendents from which they came, gather into small communities even as the threat of the same annihilation that destroyed their forebears looms overhead.

Yet life goes on. New technologies are developed, new skills acquired. Abilities once thought to be fantasy and poo-pooed by science are now the stock and trade of many a practitioner. Corporations with their secret labs continue to manipulate life, creating things that ought not to exist. Power-mongers take from the weak and demand tribute while idealistic crusaders fight to establish a balance between the Haves and Have-nots. Merchants trade, thieves take, farmers farm and craftsment ply their trades.

In the streets, gangs roam, eking out a living by digging through the remains of an abandonned city or taking from those who dare travel the cracked and empty byways unprotected. A golden Lion stands guard over a crossroad beckoning all to trade, to gamble, to create a life of their own. At the pinnacle of a tower, a businessman surveys a new empire carved in blood with the popping of small arms fire.

In the tunnels roar the passing of water held at bay while a new aristrocracy arises dressed in top hats, tailed coats and beautifully buttoned corsets. Labs hidden beneath the mountains turn out carefully crafted gadgets and devices as steam billows down darkened, carved passages.

In the mountains, nature-lovers live off the land as their ancestors once did, taking only what is needed. Beside them, prospectors, miners and quarrymen carve the stone and dig into the desert. Where water flows, life abounds. Simplicity wars peacefully with sophistication, neither gaining nor giving ground.

This is a Sci-Fi based Post-Apocalypse Live Action Role Playing (LARP) game set in Las Vegas and the surrounding area. This game involves full character driven role play, puzzles, physical challenges and combat. Join us and make your mark in this new world. 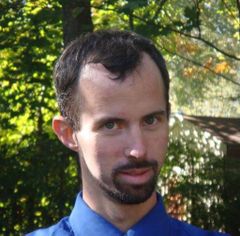 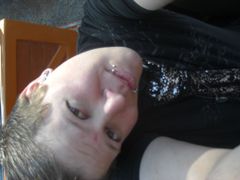 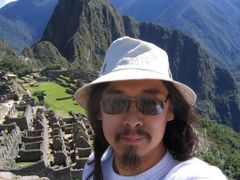 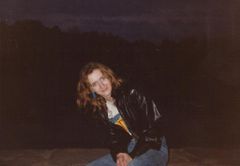 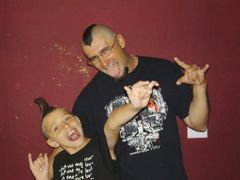 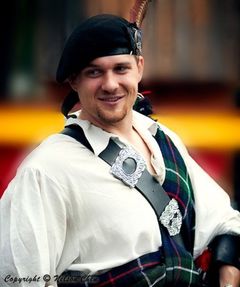 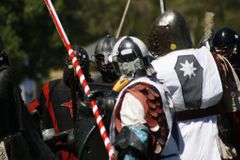 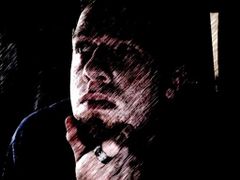 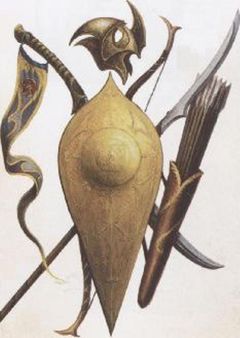