We’re a book club for women in their twenties and thirties looking to have conversations over any kind of book. Whether you like classics, sci-fi, historical fiction, or chik-lit, this book club is right for you! Meet ups are once a month in a cozy coffee shops or over drinks at different locations around Calgary, and everyone gets a turn being the leader for discussion :)

Thank you to Megan for this month's pick!

About the book:
Set in the days of civilization's collapse, Station Eleven tells the story of a Hollywood star, his would-be savior, and a nomadic group of actors roaming the scattered outposts of the Great Lakes region, risking everything for art and humanity.

One snowy night a famous Hollywood actor slumps over and dies onstage during a production of King Lear. Hours later, the world as we know it begins to dissolve. Moving back and forth in time—from the actor's early days as a film star to fifteen years in the future, when a theater troupe known as the Traveling Symphony roams the wasteland of what remains—this suspenseful, elegiac, spellbinding novel charts the strange twists of fate that connect five people: the actor, the man who tried to save him, the actor's first wife, his oldest friend, and a young actress with the Traveling Symphony, caught in the crosshairs of a dangerous self-proclaimed prophet. (less)

As always I'll send out the zoom link a week prior-please let me know if you have any issues :) 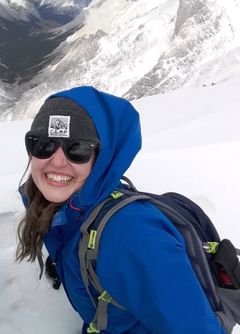 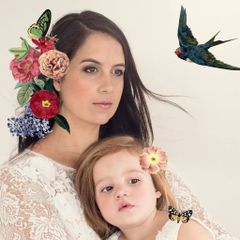 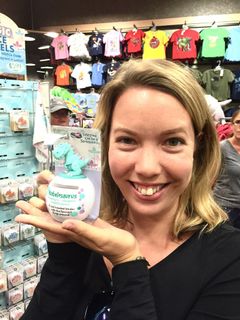 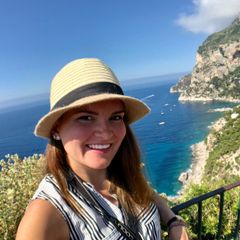 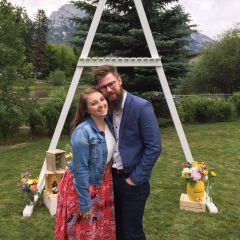 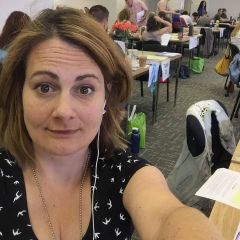 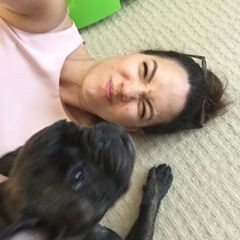 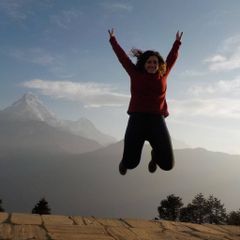 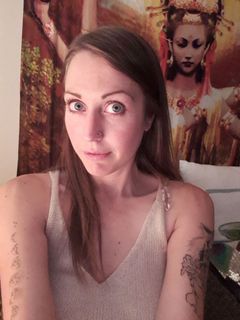 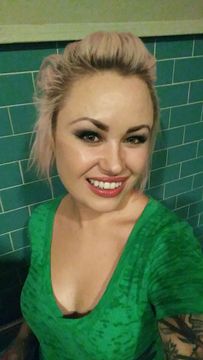 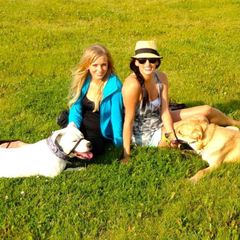 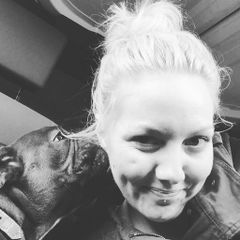