We are geeks who love movies, books, all the fandoms, cosplay, the occasional geeky 5k, and more! Most of our activities take place in Alpharetta and Atlanta. We accept those of all races and castes who identify as:

• Were designated female at birth and identify as gender-queer, non-binary, or gender non-conforming, or

• Were designated male at birth and identify as gender-queer, non-binary, or gender non-conforming.

Most of our events revolve around cultural geek/nerd interests.

Connect with us on social media here:

Facebook Group (here we chat between events, plan new events, and create last-minute get-togethers that aren't always posted on the official calendar) You must be eligible to be a part of our Meetup group in order to gain entrance into this private group: https://www.facebook.com/groups/ladygeeksatl/

These platforms are open to the public:

Reg $40 until 11/27 the fee is around 11$ for the event fee https://bubblerun.com/upcoming-locations/atlanta-2020/?gclid=CjwKCAiAlO7uBRANEiwA_vXQ-7dZJSk4x7dEHCd_rcXNdxb4WlpFBnPkAvCkrtyed9DH2BB2NECIHxoCP78QAvD_BwE

Writer's Night is back! One Tuesday of each month we will meet up and good things will happen. Bring your preferred method of writing (paper, pen, laptop, etc), any work in progress you'd like to work on or get feedback for (fiction or non!). Schedule of events- Please feel free to join at the time that is most convenient for you 7:00 PM - meet to discuss writers prompt and personal projects. Please limit readings on current projects for feedback to 5 minutes 8:00 PM - We will break for an hour to write 9:00 PM - We will meet back to discuss and share Writing Prompts - can be prepared in advance if you are unable to join until 9:00 pm Movement of Time Set a timer for two minutes - during those two minutes you may imagine anything you like. Examples include waiting for a friend, focussing on meditating, waiting for your turn to try out for the olympics. Do NOT look at the time or try to track the time by counting. Do NOT look at your phone, television or device until the timer goes off. Try to avoid outside influences or talking to others during this time. Random Generator Go to any random generator on the internet. https://themanicnami.tumblr.com/ (Select Random) Your first taste Join us on Skype https://join.skype.com/Jwe5WIlzCN2O

Please bring a 3-6 player board game you'd like to play as well as any food or drinks you'd like to have. Games we already have: Pandemic, Power Grid, Viticulture, Bang!, Dominion (Intrigue only), Unstable Unicorns (3 expansions), Dixit (8 expansions), The Mind, Splendor, A Million Dollars But, Llamas Unleashed, and Dragonwood. DIRECTIONS: Upon entering Audubon Briarcliff Apartments, drive forward until you reach a cement wall. Turn left and when you see the poles in the ground, turn left again into the large parking lot. My apartment is on the right side of the parking lot, behind the leasing office sign. Building 3114, Apt. D, 2nd floor, Legend of Zelda doormat.

Join us as we discuss Spin the Dawn by Elizabeth Lim Maia Tamarin dreams of becoming the greatest tailor in the land, but as a girl, the best she can hope for is to marry well. When a royal messenger summons her ailing father, once a tailor of renown, to court, Maia poses as a boy and takes his place. She knows her life is forfeit if her secret is discovered, but she'll take that risk to achieve her dream and save her family from ruin. There's just one catch: Maia is one of twelve tailors vying for the job. Backstabbing and lies run rampant as the tailors compete in challenges to prove their artistry and skill. Maia's task is further complicated when she draws the attention of the court magician, Edan, whose piercing eyes seem to see straight through her disguise. And nothing could have prepared her for the final challenge: to sew three magic gowns for the emperor's reluctant bride-to-be, from the laughter of the sun, the tears of the moon, and the blood of stars. With this impossible task before her, she embarks on a journey to the far reaches of the kingdom, seeking the sun, the moon, and the stars, and finding more than she ever could have imagined. Steeped in Chinese culture, sizzling with forbidden romance, and shimmering with magic, this young adult fantasy is pitch-perfect for fans of Sarah J. Maas or Renée Ahdieh. 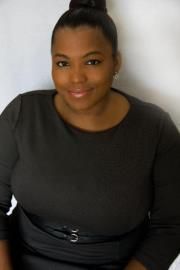 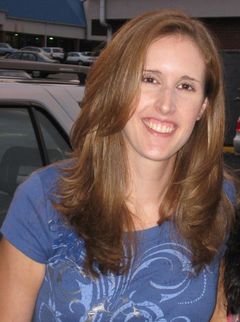 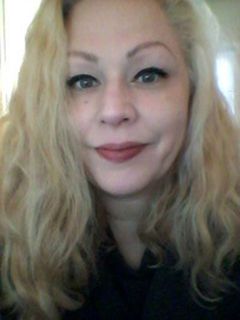 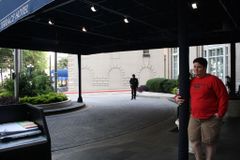 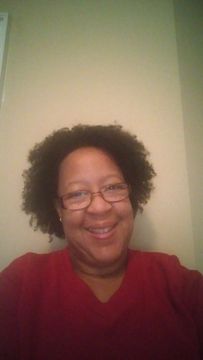 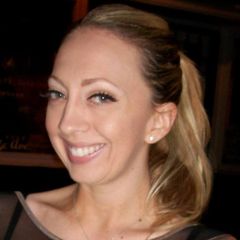 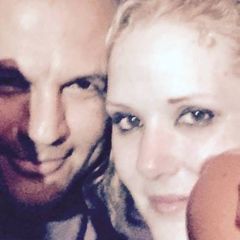 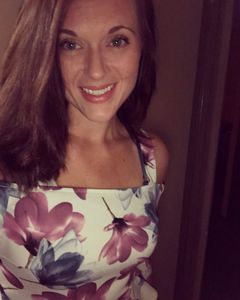 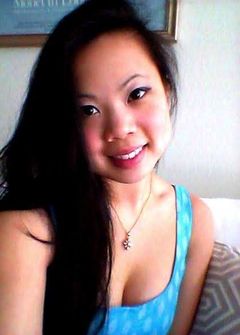 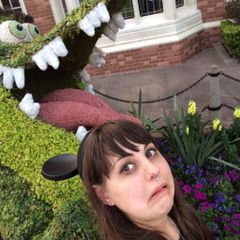 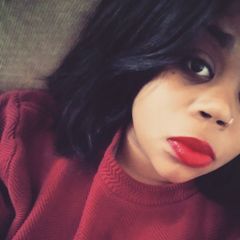 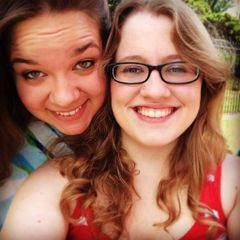 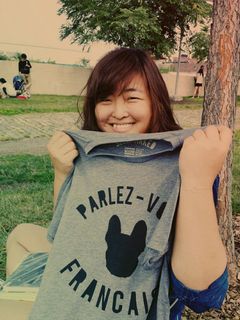 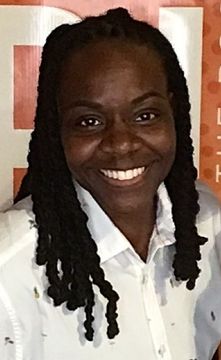