Hate planning way in advance but love going to the movies? Feeling like going to a movie theater today? If it's too late for you to get your friends to go, why go alone?
This group is for last-minute moviegoers - just pst the movie and theater you'd like to go to today, and there may be other group members free!
Theaters include Mountain View, Palo Alto, Sunnyvale, Santa Clara, Redwood City, etc. Please keep it to 48 hours maximum from the time to you post to keep it last minute and differentiated from other moviegoing groups.

Filmed from 2017 to 2020, the documentary focuses on the Minneapolis Police Department's first female police chief, Janée Harteau, and three of the women in her department as they each try to redefine what it means to protect and serve.

from the filmmaker, Deirdre Fishel:

After Eric Garner was put into a chokehold by an NYPD officer and died shortly after, I turned to the only police officer I knew at the time, Lt. Sallie Norris. Devastated by this senseless act of police brutality, I wanted to know if this could have happened on her watch. She told me it absolutely couldn’t have. The Rookie had started the interaction aggressively, quickly letting it escalate out of control. She said she would have started the interaction by simply saying, “Hello my name is Sallie Norris, what’s yours?” Those human words started me thinking, do women police differently than men?

The Santa Cruz Public Libraries invite you to an evening of cinema. Come enjoy these "hidden gems." Every 4th Tuesday, see foreign films, documentaries, independents and even some mainstream movies you might have missed! If you wish, bring a snack to enjoy, and participate in the discussion!

• What to bring
OK to eat while you watch the movie! 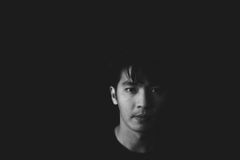 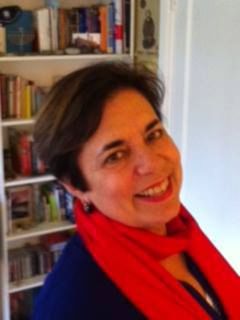 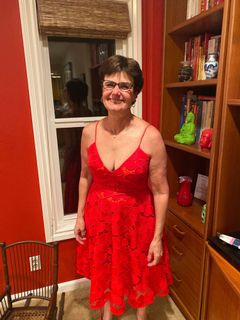 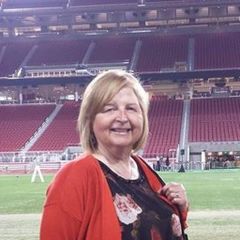 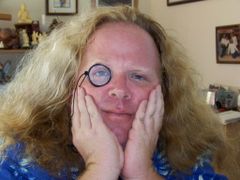 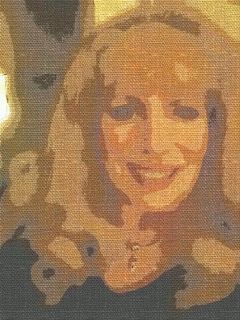 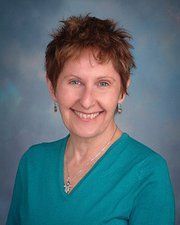 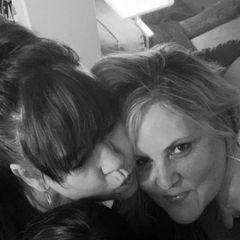 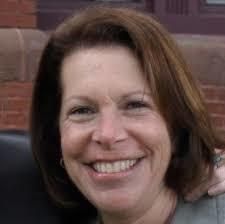 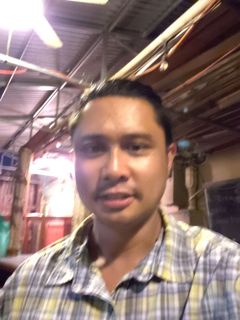 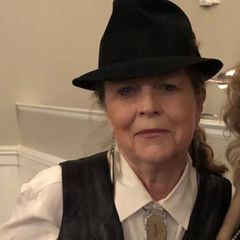 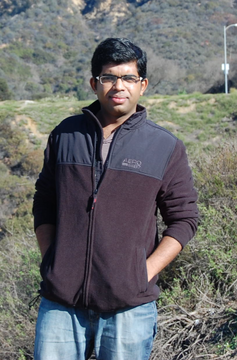 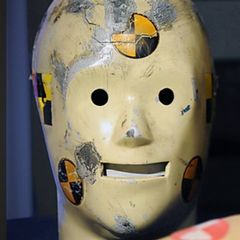