Hosted by
Richard G. and 2 others 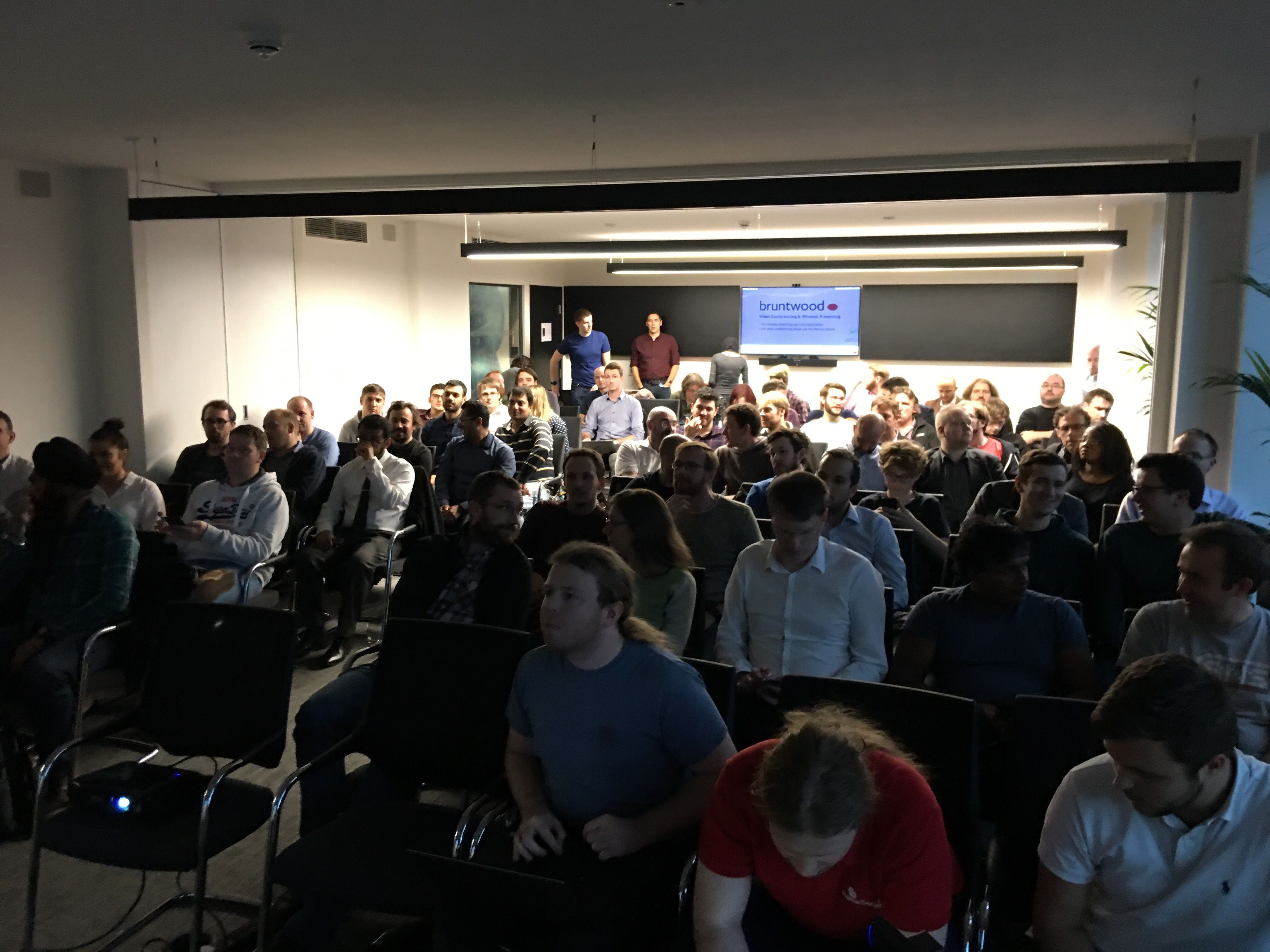 With the release of Windows 8 at the end of 2012 Microsoft started a Windows Everywhere campaign. In August 2015 Microsoft released the Windows 10 IoT Core. Now you can run a cut down version of Windows 10 on a number of hardware devices, including the Raspberry Pi. The Raspberry Pi is a small inexpensive computer, initially designed to teach children programming. Subsequent releases of the credit card size device has seen it move into industry.