Hosted by
Mike and 2 others 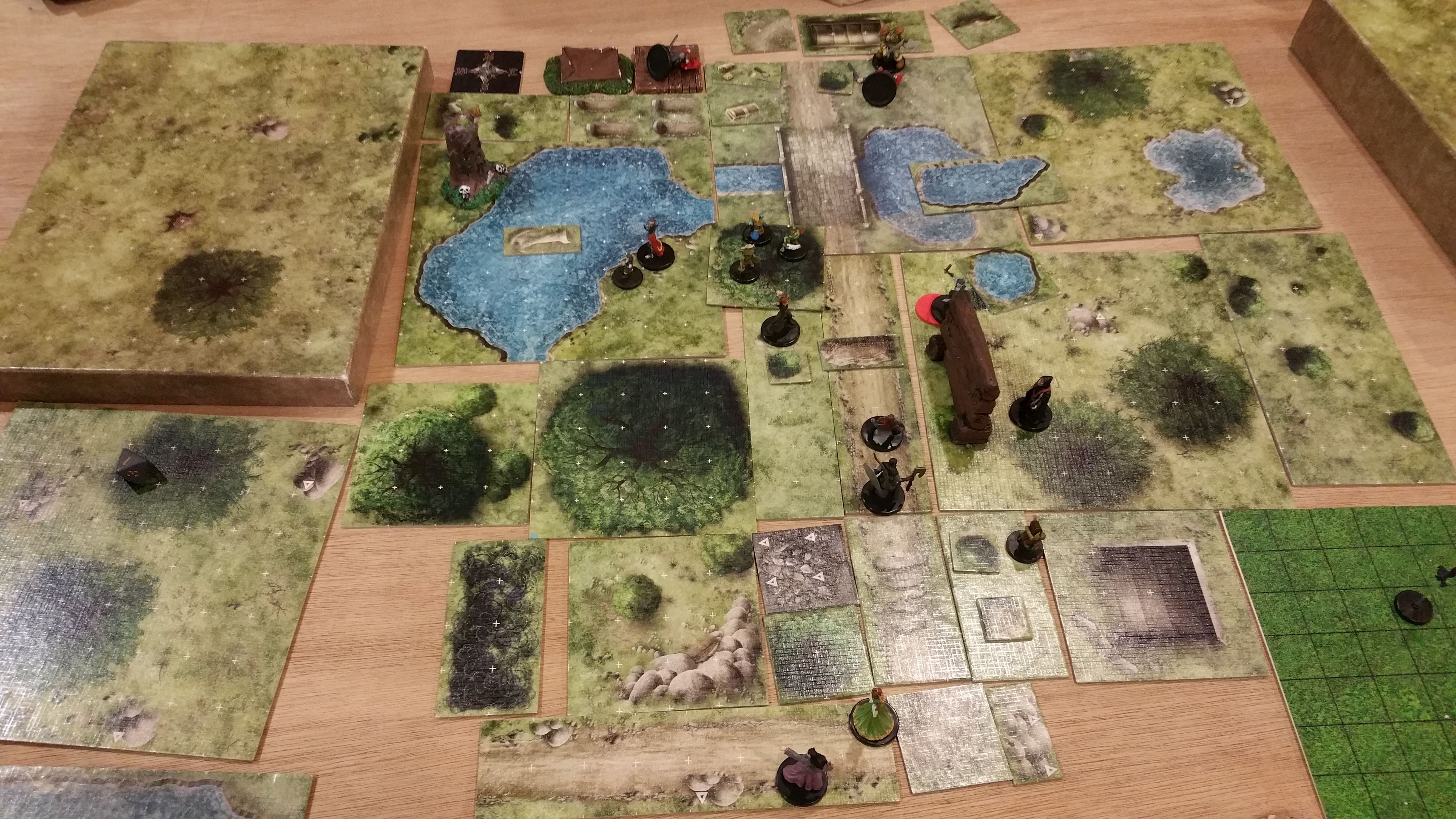 Every week on Wednesday

If you are a new player who wants to join, please arrive with a character already made using the standard array or point-buy method as per the Adventurer's League rules. No feats at first level unless you take the human sub-race variant that allows it.

If you've never made a D&D character before this short video (https://www.youtube.com/watch?v=YJAs6sujSTk) shows you how.

Characters can be made using information in the Player's Handbook or the D&D Basic rules. The latter can be downloaded here (http://dnd.wizards.com/articles/features/basicrules).

Factions are allowed but not required for races from the PHB (it actually wouldn't make sense if everyone had a faction). For more details on factions see An Intro to Factions (https://www.facebook.com/lrhob/posts/746985512006643) & A Deep Dive Into Factions (https://www.facebook.com/lrhob/posts/746985932006601). We only have a very limited number of faction kits but the kits can be downloaded here. Faction kits are not required to play a faction.

This online spell sorter (http://mouseferatu.com/index.php/news/august-8-2014-a-special-gift-for-my-fellow-dd-fans/) might also be handy. It doesn't have spell details -- just level and class.

Here's a quick rundown of a few of major points in the Player's Guide 6.0:

1) Race options that grant a fly speed at 1st level are not allowed in D&D AL play at this time. Options presented in other resources, such as the Death Domain the DMG or content from Unearthed Arcana articles are not allowed for play unless specific campaign documentation says otherwise.

2) The concept of Story Origins was eliminated since that concept never really saw fruition. However, we’re still keeping the PH+1 book concept.

3) Trading of magic items will no longer be tied to certs, anyone can trade their items with a log entry. Same rarity still required.

4) Restrictions on monster sources for class features and spells has been removed. IE, any normally eligible monster from the Monster Manual can be used for animal companions, spells, and other class features.

5) DMs can add thematically appropriate monsters to encounters in order to adjust the difficulty. We expect this to primarily be used in the hardcover adventures.

Please note that races listed in Volo's Guide to Monsters can be played ONLY with certain AL-mandated conditions. First, AL alignment restrictions still apply. Second, there are background and sometimes origin location requirements for the races in Volo's that must be incorporated into the character's background.

Additionally, options for familiars listed in Volo's are NOT AL legal unless accompanied by a certificate.