Organized by Jason B.


Lehigh Valley Humanists is a chapter of the American Humanist Association. As secular humanists, we strive to bring about a progressive society where being good without a god is an accepted way to live life. Humanism encompasses a variety of non-theistic views (atheism, agnosticism, rationalism, naturalism, secularism, and so forth) while adding the important element of a comprehensive worldview and a set of ethical values grounded in the philosophy of the Enlightenment, informed by scientific knowledge, and driven by a desire to meet the needs of people in the here and now. We promote human rights, civil liberties, the scientific method, and the democratic process in an open, secular, and humane society. Lehigh Valley Humanists provides education, support, and outreach about humanism in an effort to build a vibrant community based around a positive ethical life-stance.

Got kids? Check out LVH Families at http://www.meetup.com/Lehigh-Valley-Humanis ...

Kevin Bradley created an online course on the right to die for the American Humanist Association’s Center for Education. He testified on behalf of medical aid in dying in the 2016 session of the Minnesota State Senate and then co-founded Interfaith Clergy for End-of-Life Options as a chapter of Compassion & Choices Minnesota. Kevin currently serves Final Exit Network as a speaker, exit guide, board member, counselor, and editor of The Good Death Society Blog. Final Exit Network is the largest national organization dedicated to supporting end-of-life freedom for anyone of sound mind facing intolerable illness or pain. Join us for a presentation by Kevin and then Q&A time.

Most non-believers have some family and/or friends that do believe in a higher power of some sort. How do we have healthy relationships with people that believe the unbelievable? Let's discuss some of the most trying times that we have had with non-believers that we love and give tips to others that have trouble.

Join us to hang out and have fun online playing games. Brian will lead us on Zoom. Games to be played include Quiplash and other party games (requires a second device : smartphone or tablet connected to the internet and device to run Zoom) Drinking is optional of course, but does help the non-drinkers do better at the games and feel better about themselves. So, you really are doing them a service by having a beverage or two.

The War on Normal People: The Truth About America's Disappearing Jobs and Why Universal Basic Income Is Our Future by Andrew Yang The New York Times bestseller from CNN Political Commentator and 2020 former Democratic presidential candidate Andrew Yang, this thought-provoking and prescient call-to-action outlines the urgent steps America must take, including Universal Basic Income (UBI), to stabilize our economy amid rapid technological change and automation. The shift toward automation is about to create a tsunami of unemployment. Not in the distant future--now. One recent estimate predicts 45 million American workers will lose their jobs within the next twelve years--jobs that won't be replaced. In a future marked by restlessness and chronic unemployment, what will happen to American society? In The War on Normal People, Andrew Yang paints a dire portrait of the American economy. Rapidly advancing technologies like artificial intelligence, robotics and automation software are making millions of Americans' livelihoods irrelevant. The consequences of these trends are already being felt across our communities in the form of political unrest, drug use, and other social ills. The future looks dire-but is it unavoidable? In The War on Normal People, Yang imagines a different future--one in which having a job is distinct from the capacity to prosper and seek fulfillment. At this vision's core is Universal Basic Income, the concept of providing all citizens with a guaranteed income-and one that is rapidly gaining popularity among forward-thinking politicians and economists. Yang proposes that UBI is an essential step toward a new, more durable kind of economy, one he calls "human capitalism." Rick will be moderating this month. Hope you can join us for some thoughtful discussion. Upcoming books are: January: The Deficit Myth: Modern Monetary Theory and the Birth of the People's Economy by Stephanie Kelton (Steve) February: The Founding Myth: Why Christian Nationalism Is Un-American by Andrew L Seidel (Bill) 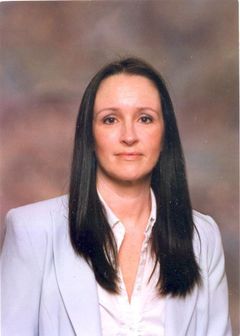 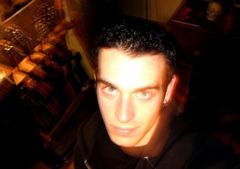 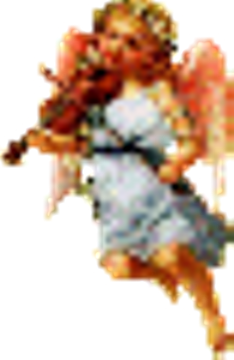 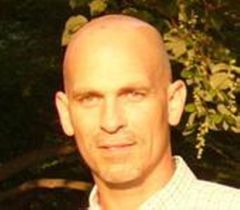 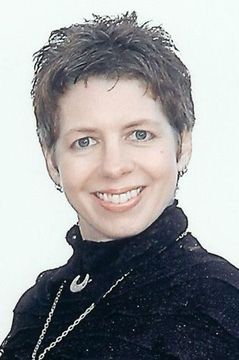 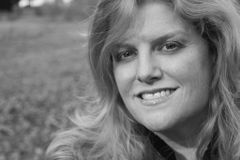 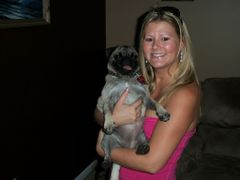 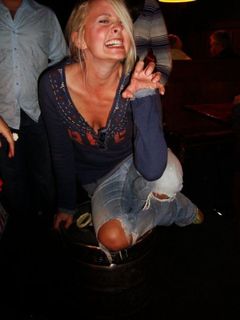 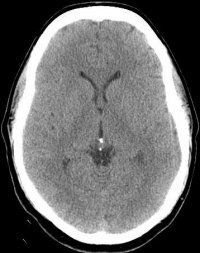 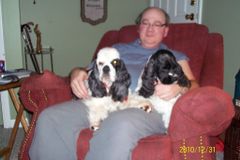