Cryptopia Film: Bitcoin, Blockchains and the Future of the Internet 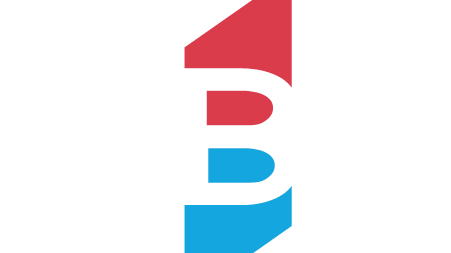 Bitcoin has been called one of the most disruptive technologies of our times, threatening banks by building an alternative and decentralised currency system. Some say that blockchain could provide a blueprint for a better and fairer Internet - challenging the dominating technology giants.

Despite this potential, Bitcoin’s value has a volatile history and the community has had its fair share of drama. Moreover, much of the media coverage is often misinformed or misleading, leaving the general public confused about the technology and its larger implications. “Blockchains are one component of a much bigger vision, which is web3.0”, says Andreas M. Antonopoulos in the third act of the film about the future of the Internet.

Five years after his first film, award-winning producer/director Torsten Hoffmann revisits the big brains and big egos behind Bitcoin and sets out to explore the evolution of the blockchain industry and its utopian ideas.

Can this technology, designed to operate independent of trust and within a decentralized network, really provide a robust alternative to traditional banking and the Internet as we know it?

Discount code for LëtzBlock Members has been posted in themember Slac