Docker Meetup - Real Life Use Cases and What's New with 1.12 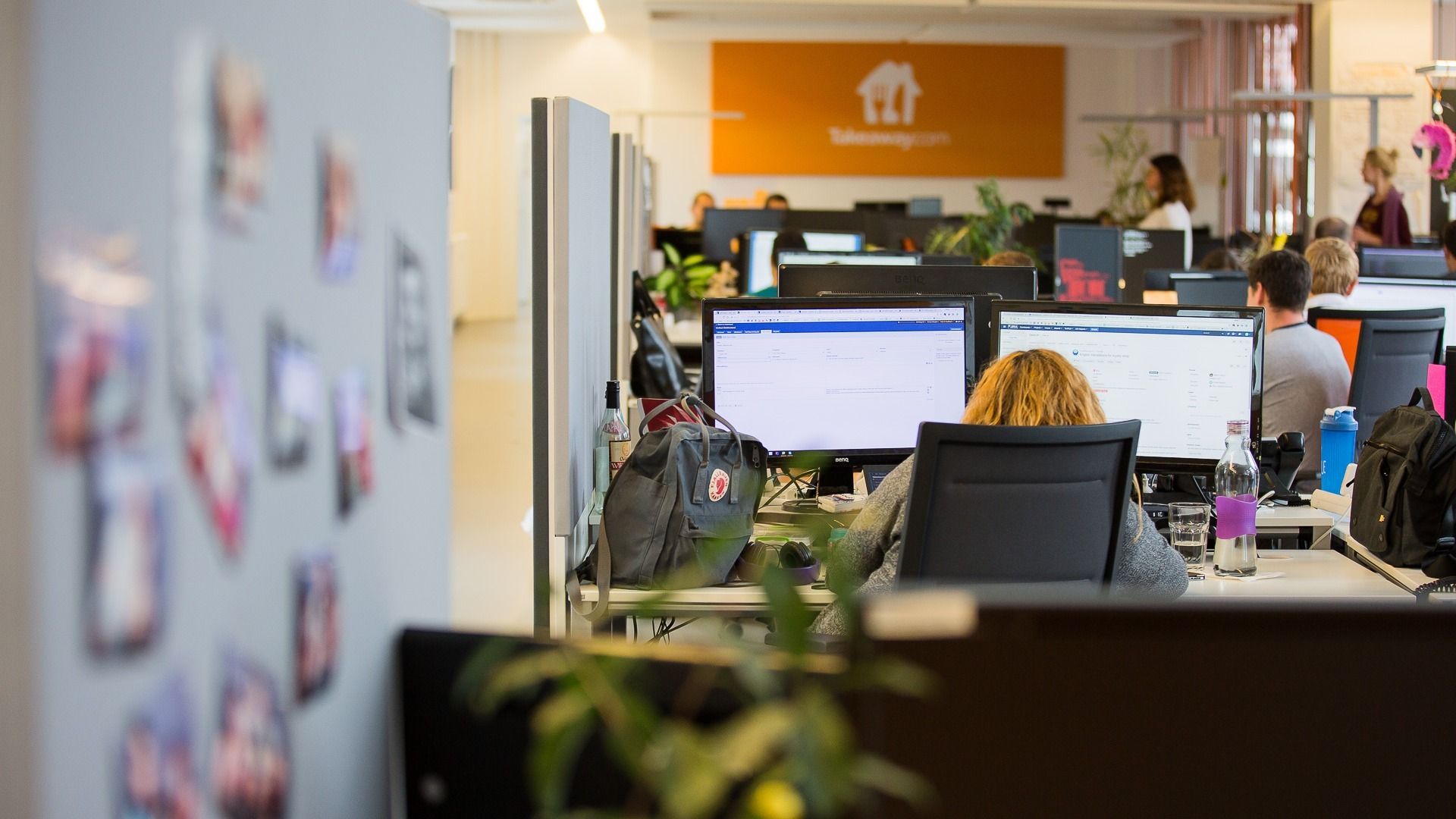 This talk looks at what happens when hackers dump data on the Internet. We've had a year of large organisations having their databases released to the world. Yet its hard to imagine what the real world consequences of that really is, with billions of individuals having their email addresses, passwords, and other sensitive information released. We look at how open-source tools can be used to build a clearer picture of individuals and business effected by these attacks, and with a clearer picture hopefully lessons can be learned.

Arron 'finux' Finnon will discuss the methodology of indexing such large datasets, and how docker made the development of JKEL (JQ, Kibana, Elasticsearch, Logstash) stack a quick and painless process. This talk may not be strictly a docker talk, but without docker this talk wouldn't have been possible.

Kniepbert will present what's new in Docker 1.12.
Fasten your seetbelt guys, it's going to blow your mind.

He will iterate to:

- (pretty) short recap on what Linux Containers are

- catch on the milestones that made Docker better and better (starting with networking in 1.9)

- Landing at the new features in Docker 1.12

The new features I will present in simple use-cases.

- from Dockerfile, over docker-compose and finally Docker Service Bundles

- what is the difference between a container and a service comprised out of containers?

- build-in SWARM and how services change the picture and bring docker-engine close to kubernetes.