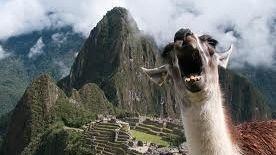 You wont want to miss this!

The BRITISH have invaded SEVEN44 You are in for an evening of the Best British dance music possible - designed to have you out of your seats and dancing ALL NIGHT LONG!

How many of your favourite dance tunes and artists are BRITISH? I am sure you will be surprised to learn more than you think are from across the Pond.

and YES, since Mark Ronson wrote, produced, directed and starred in UPTOWN FUNK ... AND he's British, we can even include that song in our music mix. We love our Bruno Mars!!

GET YOUR BRITISH ON Tonight