A group for Pagans, polytheists, occultists, and others, of many different paths and all genders, who revere Lilith as a Goddess.

For most of the past few thousand years, Lilith was regarded as a demoness and nothing more. In the 20th century, She was reclaimed by some Pagans and feminists as a more positive figure, representing female independence, sexuality, and vehement opposition to tyranny. Some other modern occultists revere Her simply as a chthonic figure, rather than as a revolutionary. We aim to honor Lilith in all Her aspects.

We expect that most of our members will also belong to other spiritual groups that revere other deities. This group is not intended to provide a complete religion for its members, but rather to bring people together from a variety of polytheistic and occult paths who revere Lilith.

For more information, please see our "About" page: http://www.meetup.com/Lilith-NYC/about/ .

We will try to schedule our meetings so as not to conflict with those of any NYC Pagan, polytheistic, or occult groups that we are aware of. If you would like to attend our meetings and rituals, please post your scheduling requirements on our message board, in the following thread (AFTER you join this Meetup group): "Convenient meeting times? What days/times are good and bad for you?" http://www.meetup.com/Lilith-NYC/messages/boards/thread/8407813 .

We hold both rituals and discussion meetings. Members are required to attend at least one meeting before attending a ritual.

If you'd like to have a voice regarding the form that this group takes, please join in the discussions on our message board (again, AFTER you've joined this Meetup group): http://www.meetup.com/Lilith-NYC/messages/boards/ Feel free to ask questions there, too.

Other websites associated with Lilith's Tribe in New York City, including a forthcoming Lilith Wiki, will be listed on our central home page: http://LilithNYC.com/ 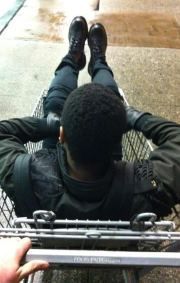 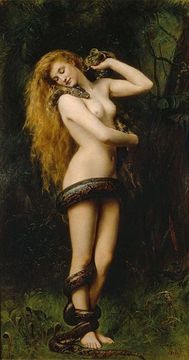 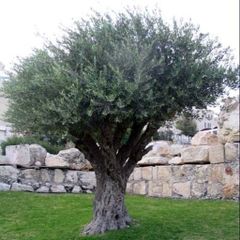 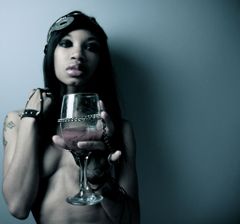 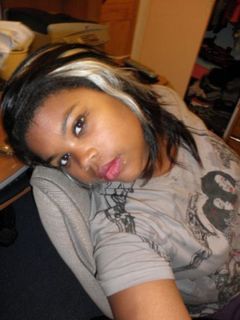 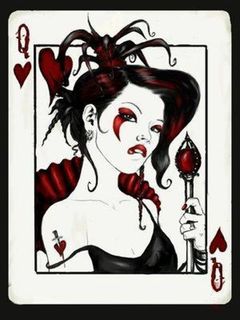 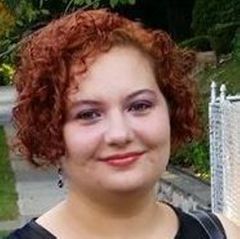 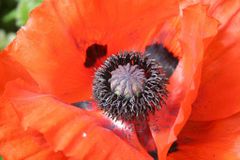