Join #LiskSA to discuss and learn more about the Lisk Blockchain Application Platform, blockchain technology, and its many applications. We have selected and made arrangements with Geekdom for our venue. Meetups will be scheduled soon!

As you may have heard, blockchain technology is revolutionizing our world in profound ways. The core characteristics of blockchains (that they are public, distributed, time-stamped, persistent, and cryptographically secure), are being leveraged by blockchain developers worldwide to create game-changing technologies, eliminate intermediaries, reduce friction, increase efficiency, and allow for opportunities that were previously impossible. These include:

• self-executing smart contracts that are cognizant and reactive to the outside world; and

• decentralized blockchain applications complete with their own medium of exchange, distributed data storage, and processing.

Lisk is a next-generation blockchain application platform that places blockchain technology on steroids. Through Lisk, JavaScript developers will be able to build, publish, distribute, and monetize blockchain applications within a cryptocurrency powered system that allows for the use of customized blockchains, smart contracts, cloud storage, and computing nodes.

Lisk offers two key advantages to blockchain developers. First, Lisk is built from the ground up in JavaScript, the undisputed language of the internet. With JavaScript for code and ultrafast NodeJS for runtime, virtually any full-stack developer can implement the Lisk blockchain on almost any device. Second, applications created with Lisk will run on their own Lisk sidechain, allowing for ultimate customization of the application and blockchain environment, as well as for greater security.

Needless to say, there is a tremendous amount of opportunity for those who participate in the Lisk ecosystem. These include the ability to earn Lisk through Lisk’s Distributed Proof of Stake consensus mechanism, the ability to take advantage of Lisk’s upcoming SDK to create revolutionary decentralized blockchain applications, and the ability to synergize with other applications built on the Lisk platform.

If you are interested in learning more about Lisk, participating in the Lisk ecosystem, or just getting to know fellow blockchain enthusiasts, join us soon at one of our #LiskSA meetups. 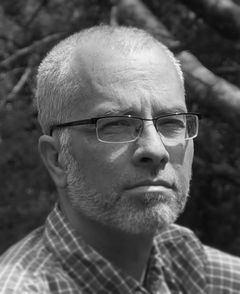 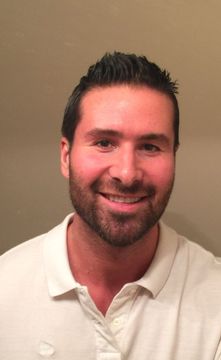 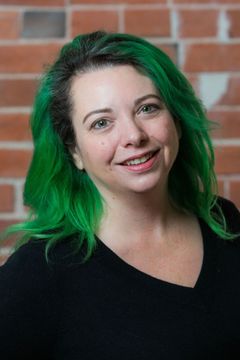 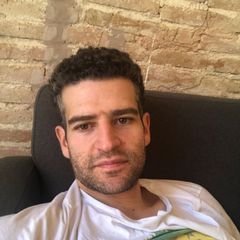 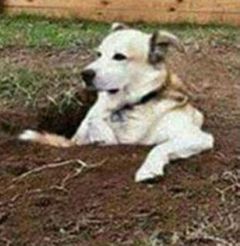 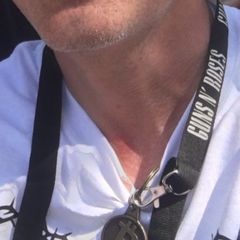 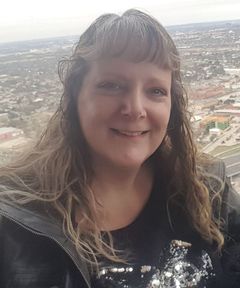 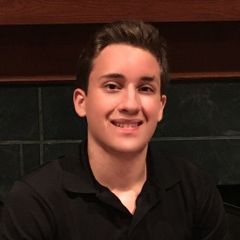 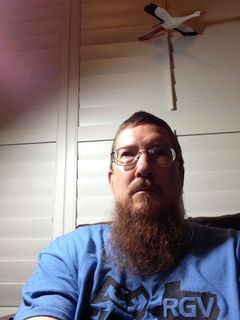 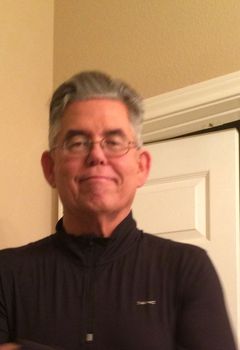 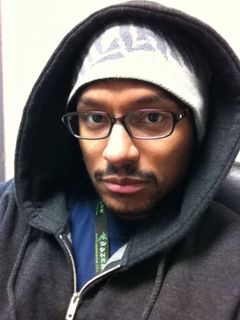 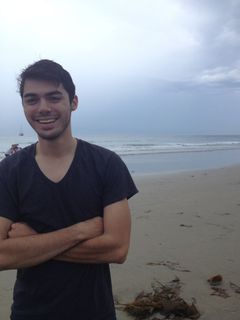 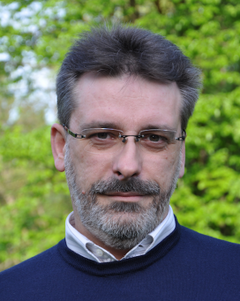 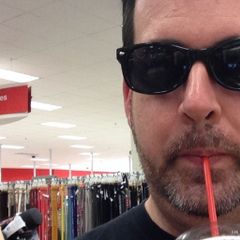