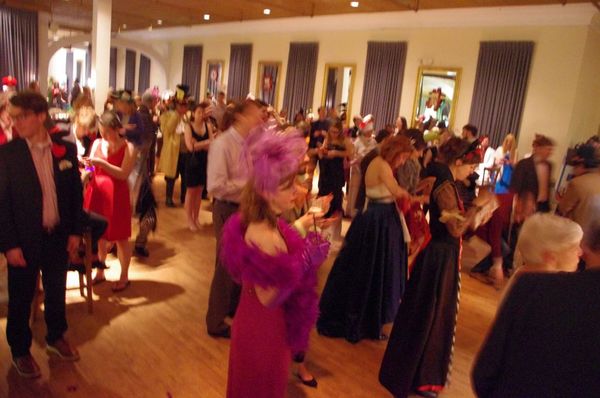 Lit Up: Events with Literary Style

Organized by Alex at the L.


Bring literary style to your social life! Want to discuss the latest best-sellers over happy hour? Looking for people who can keep up with your literary trivia prowess? Wish your dates resembled the plot of a novel? Looking for a new way to occupy your brain while you metro home? Join us.

Join us for a virtual discussion of "Famous Men Who Never Lived" by K. Chess:

Wherever Hel looks, New York City is both reassuringly familiar and terribly wrong. As one of the thousands who fled the outbreak of nuclear war in an alternate United States―an alternate timeline, somewhere across the multiverse―she finds herself living as a refugee in our own not-so-parallel New York. The slang and technology are foreign to her, the politics and art unrecognizable. While others, like her partner, Vikram, attempt to assimilate, Hel refuses to reclaim her former career or create a new life. Instead, she obsessively rereads Vikram’s copy of The Pyronauts―a science fiction masterwork in her world that now only exists as a single flimsy paperback―and becomes determined to create a museum dedicated to preserving the remaining artifacts and memories of her vanished culture.

But the refugees are unwelcome and Hel’s efforts are met with either indifference or hostility. And when the only copy of The Pyronauts goes missing, Hel must decide how far she is willing to go to recover it and finally face her own anger, guilt, and grief over what she has truly lost. With Famous Men Who Never Lived, K Chess has created a compelling and inventive speculative work on what home means to those who have lost it forever.

This sci-fi book club meets on the second Wednesday night of the month. The Zoom link for the meeting will be posted the day of, a Zoom account is not required to join.
https://arlingtonva.libcal.com/event/7357220

Do you miss talking about books with other book lovers at the library?
Drop in every other week for a 30 minute book buzz from your favorite librarians! Bring your favorite caffeinated pick me up, hear about our most loved reads, tell us your favorite book pun and let us suggest books for you.

Relax and chat about the latest great books. Meets on Zoom until further notice the third Monday of each month (meets on an alternate Monday in the event of a holiday). *Meeting virtually for the foreseeable future*

March's selection- "Gods of Jade and Shadow" by Silvia Moreno-Garcia

The Mayan god of death sends a young woman on a harrowing, life-changing journey in this one-of-a-kind fairy tale inspired by Mexican folklore.

The Jazz Age is in full swing, but Casiopea Tun is too busy cleaning the floors of her wealthy grandfather’s house to listen to any fast tunes. Nevertheless, she dreams of a life far from her dusty small town in southern Mexico. A life she can call her own.

Yet this new life seems as distant as the stars, until the day she finds a curious wooden box in her grandfather’s room. She opens it—and accidentally frees the spirit of the Mayan god of death, who requests her help in recovering his throne from his treacherous brother. Failure will mean Casiopea’s demise, but success could make her dreams come true.

In the company of the strangely alluring god and armed with her wits, Casiopea begins an adventure that will take her on a cross-country odyssey from the jungles of Yucatán to the bright lights of Mexico City—and deep into the darkness of the Mayan underworld.

Our YA (Young Adult) book club for adults. Because you're never too old to enjoy YA!

We will be discussing Me and Earl and the Dying Girl by Jesse Andrews.

We will be meeting via Zoom. Registration is required to participate.

You must register here: https://arlingtonva.libcal.com/event/7284107

Within twenty four hours prior to the meeting you will receive instructions for joining the Zoom meeting. A zoom account is not required to join, but you will need a microphone.

Alex at the L.

Alex at the L. 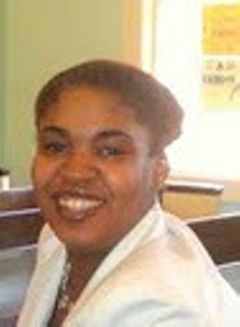 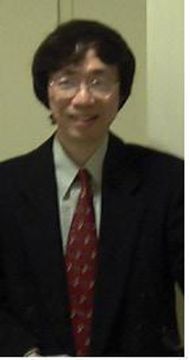 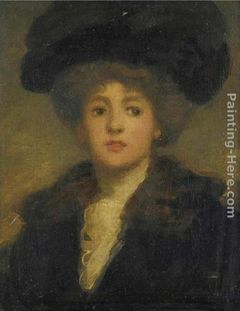 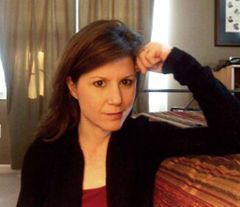 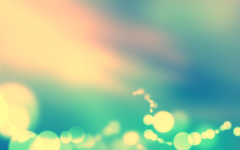 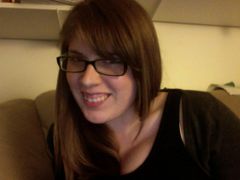 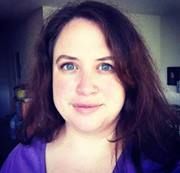 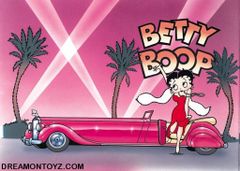