This meetup group is for like minded die-hard Liverpool FC (Football Club) Supporters/Fans living, breathing, working, or visiting in the Houston Metro area. The purpose of this meetup group is to create an active social network of Liverpool FC Supporters/Fans, in the Houston area, for match watching party meetups, experiencing the thrill and excitement of a Liverpool victory, while celebrating the agony of defeat for the opposing Club, with plenty of trash talk in between. Details on meetup events are announced as they are scheduled and may included a change in venue location from week to week during the season and as event logistics are considered. 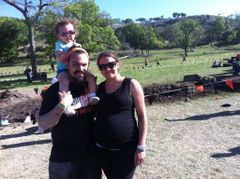 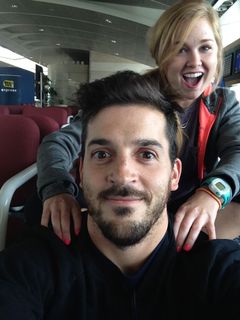 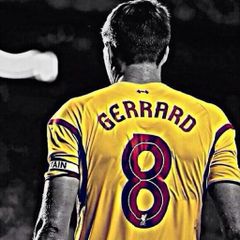 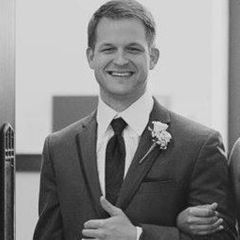