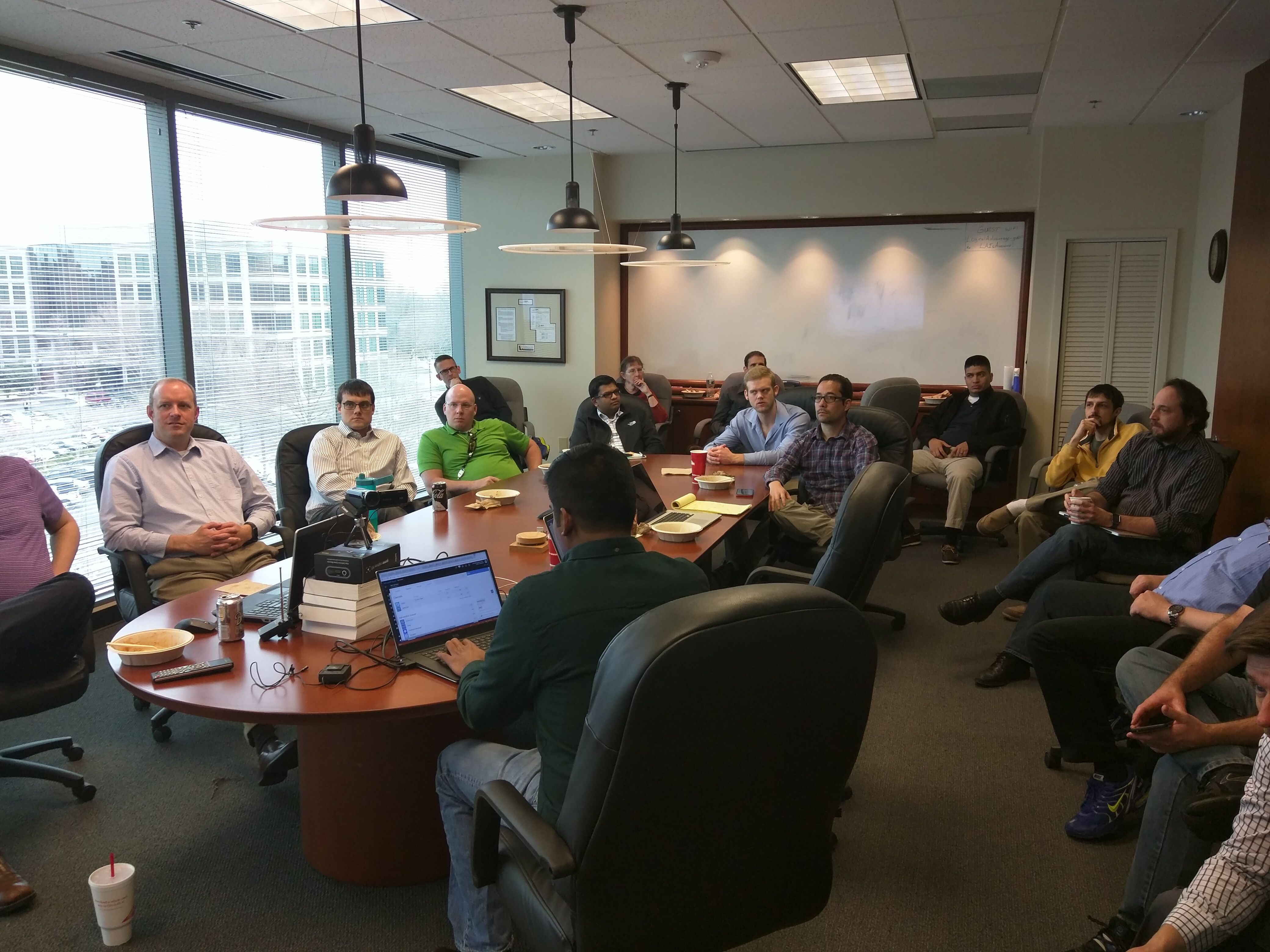 Xamarin is a framework to develop a cross platform mobile application using C#.

Developers have many choices for building mobile applications. There are many frameworks and platforms to pick from like Ionic, Swift, Objective-C, and Java for Android. Xamarin was really strong, but now its gaining more momentum since Microsoft has purchased them ($400M) and is offering as part of Visual Studio and MSDN subscriptions. You may wonder what the benefit of Xamarin is compared to other cross-platform tools. Most cross platform tools use web technologies which do not look like native apps and incur significant performance costs compared to coding in the platform's native language. The C# code that you write in Xamarin will perform as good or sometimes better than code that you would write in the native languages.

In this Lunch and Learn, you will learn the basics of building cross platform apps with Xamarin. Logical Advantage developer, Patrick Graham, will cover the basics of what Xamarin is and how you can get started using it. We'll touch on a few of the pitfalls and limitations that Patrick quickly encountered when he was getting started with the technology. Finally, we’re going to explore how Xamarin can be used to rapidly prototype projects for personal use and even its place in creating apps for the Internet of Things.

Patrick will incorporate a working demo of a Xamarin application into the presentation!

Get to Know the Host

Patrick Graham is a Software Developer for Logical Advantage in Charlotte, North Carolina. He started working as a programmer in 2012 after a brief career in chemistry research and development. He's always enjoyed working on his own projects outside of work. He's coded an XBox playing bot that used computer vision to earn himself a high score in the game Bejeweled, re-programmed a 3D printer to play chess, and wrote an application for interfacing a digital scale with a Raspberry Pi. Now he's playing around with Xamarin at home and hopes to have a working mobile application to demo at this Lunch and Learn.