This Group is for anyone in the film industry who wants to network, find new projects and work!

Are you looking for funding for your next film project? When I first started out as film producer I was completely lost as to where I can find funding for short films and micro budget features. I'd apply for every grant, investor scheme and screenplay competition I could find and I would never hear back so I decided to take matters into my own hands and green light my own project through crowdfunding. TICKETS & INFO: https://www.eventbrite.co.uk/e/film-crowdfunding-masterclass-tickets-116077919181?aff=mtumth But it's not that easy... if you've ever tried crowdfunding you know. Where do I find hundreds of backers and thousands of pounds from? Who would give money to my campaign except for maybe immediate friends and family? What steps do I need to take to make the campaign A SUCCESS? I want to show you exactly how I funded multiple film projects through crowdfunding, one of which was a short film that raised over £30,000. In this intensive webinar I will walk you through the essential steps that you will need to take to have a successful campaign. Every time I get these 4 steps right my campaigns get funded. The great thing? You can do every single one of these steps, completely by yourself, out of your bedroom. So if you're stuck at home for the next few weeks you can take this time to master crowdfunding and set your film campaign up for success. This is suitable for anyone who is considering launching a campaign, in the middle of a campaign that's not going as planned, or simply for people who want to learn more about the process. TESTIMONIALS: 'It was super informative, much more so than all of the crowdfunding seminars I’ve previously attended at film festivals...' 'Highly informative, very thorough, and ultimately - extremely useful. ZB presents with simplicity and clarity and is easy to follow, both in his speech and slides.' ‘I was unsure about crowdfunding my next short documentary but the webinar filled me with ideas and knowledge to move it forward with confidence.’ ‘I liked the balance of information from a statistical platform as well as personal experience. The course didn't shy away from the difficulty of the task.’ 'It was very informative but most importantly helped me connect with my deeper reason for the making of my film. I feel very empowered now to get people on board and eventually raise the funds for a film that I now deeply realise matters a lot.' ABOUT THE SPEAKER: ZB SIWEK is a film producer at Thunderhawk Pictures and the founder of Cine Circle. He has personally raised over £50,000 for his own crowdfunding campaigns including "The Power of One Coin" which won multiple international festival awards and received countless nominations as well as the action sci-fi short film "The Verge". He currently works as a crowdfunding coach and digital marketing specialist. He also helped filmmakers raise thousands through fundraising events, and pitching competitions. TICKETS & INFO: https://www.eventbrite.co.uk/e/film-crowdfunding-masterclass-tickets-116077919181?aff=mtumth

Are you looking to finance your next film project through crowdfunding? TICKETS & INFO: https://www.eventbrite.co.uk/e/advanced-film-crowdfunding-course-tickets-118902054245?aff=mtumth When we first started out as film producers we were completely lost as to where we can find funding for short films and micro budget features. We'd apply for every grant, investor scheme and screenplay competition we could find and we would never hear back. So we decided to take matters into my own hands and green light our own projects through crowdfunding. But it's not that easy... if you've ever tried crowdfunding you know. Where do you find hundreds of backers and thousands of pounds from? Who would give money to your campaign except for maybe immediate friends and family? What steps do you need to take to make the campaign A SUCCESS? We want to show you exactly how we funded multiple films through crowdfunding, one of which was a short that raised over £30,000. We've advised and coached on countless campaigns and held many workshops, online courses and webinars but here we want to give you absolutely everything we know and have in one ultimate package. SATISFACTION GUARANTEE If after taking our 3 day course you are not 100% certain that you will be able to raise £10k+ for your film ask for a refund and we'll process it, no questions asked. That's how confident we are that we can really help you. THE ULTIMATE FILM CROWDFUNDING COURSE DAY 1 - THE ESSENTIAL STEPS THAT WILL MAKE EVERYTHING POSSIBLE Did you know that picking the right crowdfunding platform, date and even day of the week that you choose to launch your campaign can have a massive impact on your outcome? We'll start off with the basics of exactly where and when to crowdfund. I will then walk you through the 4 steps that will make everything possible in the journey of getting your film funded. The great thing? You can do every single one of these steps, completely by yourself, out of your bedroom. So if you're stuck at home for the next few weeks you can take this time to master crowdfunding and set your film campaign up for success. DAY 2 - FIND YOU AUDIENCE, FUND YOUR FILM I will walk you through EXACTLY how to gather an audience of people interested in your campaign before you even launch. If you do not have thousands of people who know about your film project and tens or hundreds of people who are ready to put money into it you should not be launching your campaign - I will show you the practical steps you need to take to achieve that. Facebook and Instagram marketing are where most of the backers come from in film crowdfunding campaigns and I will show you how to truly leverage those. Firstly I will walk you through how to gather thousands of likes on your Facebook page and followers on your Instagram account. I will teach you what kind of content to put out and how to make sure it gets the maximum reach and encourages people to back your project. This day will be a mix of practical theory and some slightly more technical digital marketing tactics for growing your audience both online and in person. DAY 3 - CAMPAIGN AND OUTREACH No matter how good your marketing is, your effort will be wasted, if you do not have an incredible page with some very specific elements that encourage people to donate. The first element of this lesson will be to create a gripping and highly converting crowdfunding page no matter which platform you choose. When you're ready to press launch... I will teach you how to use your following and contacts and turn them into backers. I'll show you how to ensure you reach 30% of your goal in the first 48-72 hours - statistically this will give you a 90% chance of success. I will then teach you exactly what to do each day of your campaign to keep the backers coming in and multiple emergency strategies if things aren't going as planned. TICKETS & INFO: https://www.eventbrite.co.uk/e/advanced-film-crowdfunding-course-tickets-118902054245?aff=mtumth

Through two intensive and interactive webinars Victoria Bavister will teach you exactly how she got her debut feature film COUNTY LINES financed (£480k), made and acquired by BFI distribution for UK cinema release. TICKETS & INFO: https://www.eventbrite.co.uk/e/advanced-feature-film-producing-course-tickets-122796705251?aff=mtumth Join her for a series of webinars as she discusses the journey from script to screen - detailing the pitfalls and obstacles she overcame and how she set up this truly independent production outside of the usual financial institutions. Development & Financing (3rd November 19:30-21:30) This webinar will look at importance of finding the right idea and building a strong team, how to realistically budget your project, the importance of knowing your market and creating a pitch document that grabs the right attention. We will also look at funding options available - including the usual financial insitutions, sales/distribution companies, SEIS, private equity, co-productions and tax credits. Finally using COUNTY LINES as a case study Victoria will detail her journey from short film proof of concept through to securing finance and the journey to day 1 of principle photography. Distribution & Festivals (10th November 19:30-21:30) You’ve made a feature film, now how do you get it in front of an audience? This webinar will look at how to get a sales/distribution company on board - exploring the steps and decisions that need to happen before the film is made and then once in the can, how to secure the deal. We will also look at the importance of festivals and how to get your film seen by the right people, deciding on where to have your world premiere and then the continuing journey of the film. Again using the case study of COUNTY LINES Victoria will detail the film’s specific journey, the stages she went through and many pitfalls she came across before it was acquired. Speaker bio Victoria is a creative producer whose debut feature film COUNTY LINES was acquired by BFI distribution and will be released in UK cinemas from November 20th. She is completely self-taught, producing her first short film 8 years ago and then going on to assist for some of the UKs leading film companies including Blueprint Pictures, Origin Pictures, DJ Films and Fox Searchlight. She spent 5 years as development producer for Simon Curtis’ 39 Steps Entertainment - overseeing his first look deal with Big Talk Productions and working on commissions for Working Title, On The Corner, BBC and Sky. TICKETS & INFO: https://www.eventbrite.co.uk/e/advanced-feature-film-producing-course-tickets-122796705251?aff=mtumth 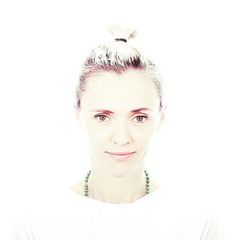 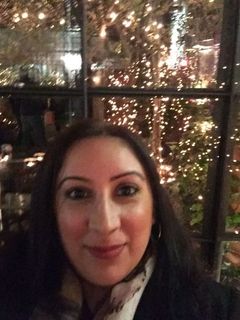 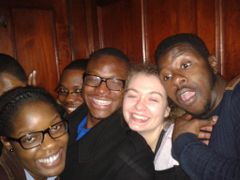 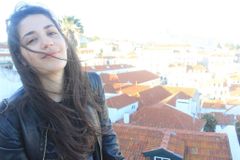 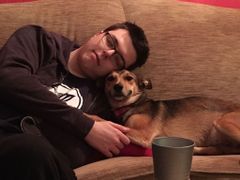 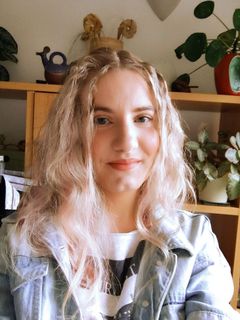 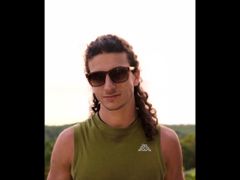 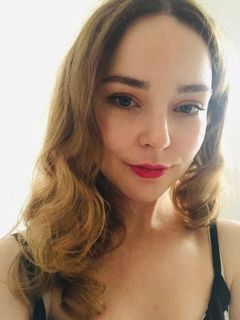 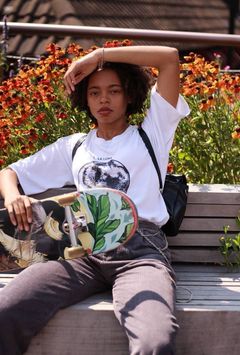 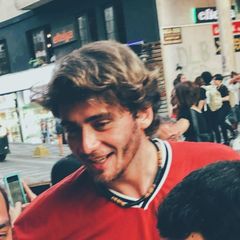