A group created specifically for filmmakers based in South London to meet and network. Rub shoulders with fellow writers, directors, producers, actors, cinematographers etc and form collaborations for your future output. This group is for film-makers of all types, be it documentary, short, feature, online content, web series, art installation. basically anyone interested in making films of any kind.

If you have just written your first script and want feedback, just shot your first short and are interested in marketing it, or are interested in working behind the scenes to see how the magic happens, or someone who has made films before and is looking for people to work with in the future.

While there are many groups in the North of London and central, South London has yet to have it's own meetup which is crazy as there are so many living in the area. The aim is to get a group going initially with networking, then talks and workshops in the local area, and screenings for members.

This group is closely affiliated with Deptford Cinema and Darkroom Film Festival. darkroomfestival.co.uk 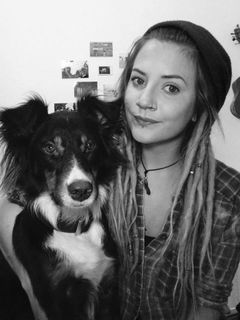 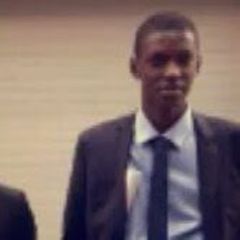 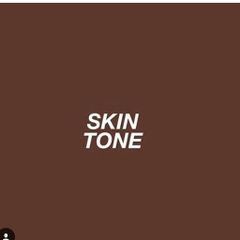 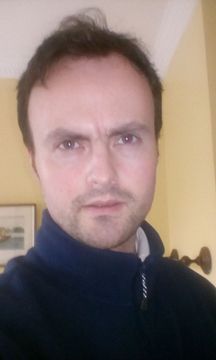 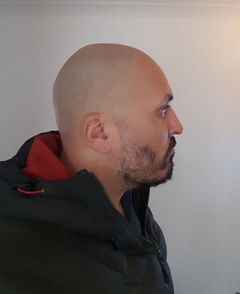 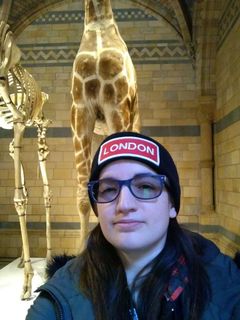 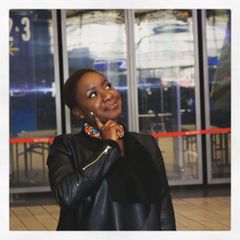 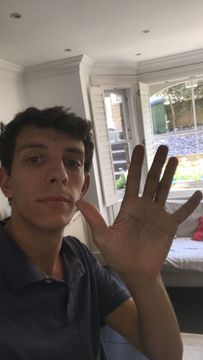 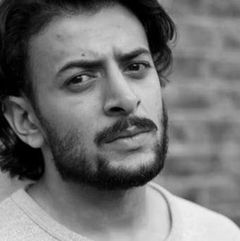 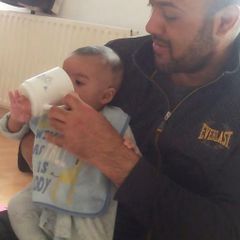 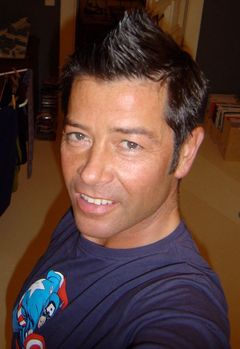