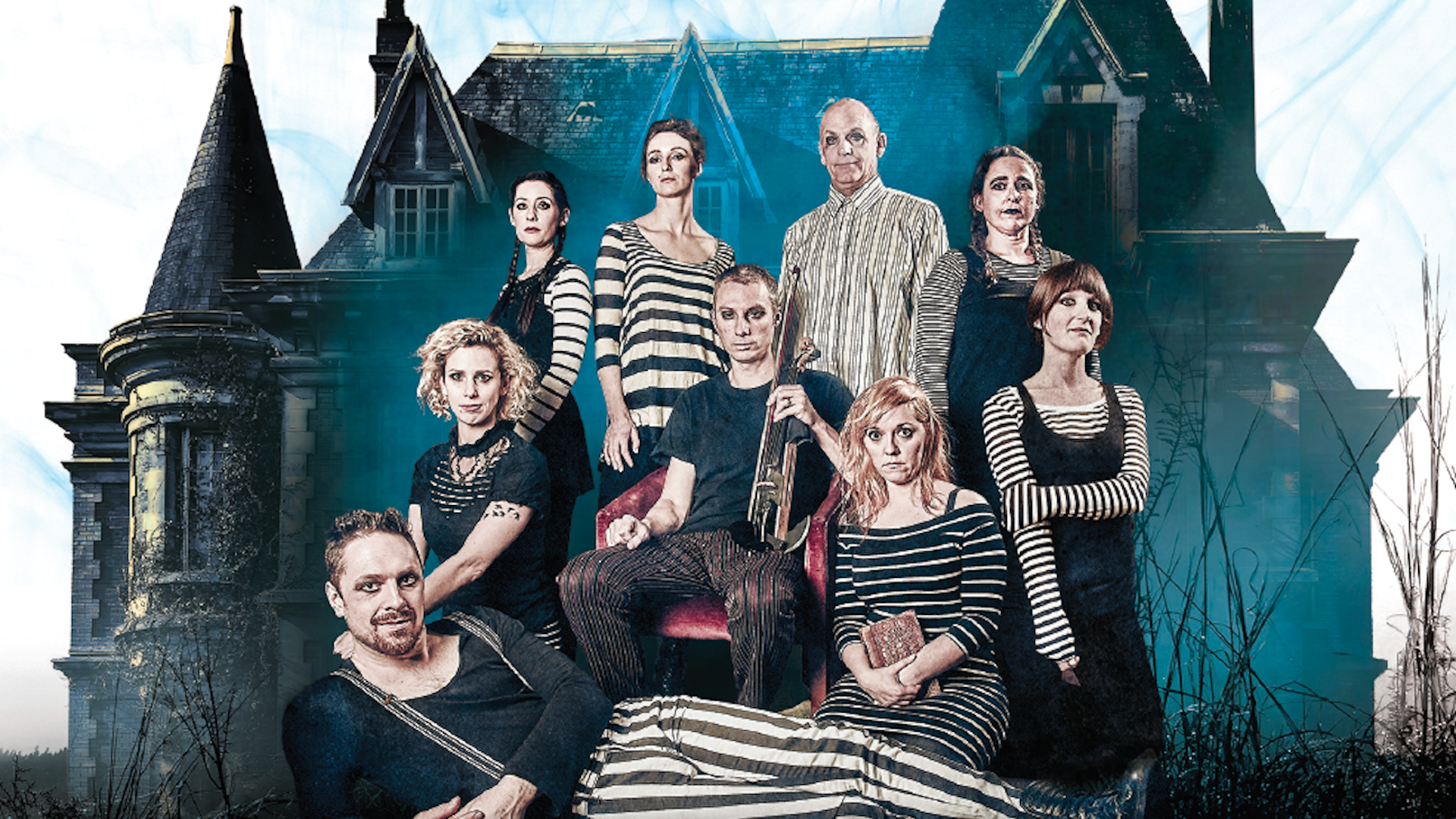 The Maydays have been quietly gathering an army of fans around the world with their exceptional talent for creating skin-prickling theatre from nothing. Now they are dazzling audiences with their hugely popular and deliciously dark musical show, Happily Never After. Created from a single audience suggestion, The Maydays weave a playful tale, full of black comedy and haunting songs, in a loose homage to cult director Tim Burton’s gothic style, with influences from Lemony Snicket, the Brothers Grimm and dark fairy tales.

After sell-out shows at Edinburgh, Barcelona and VAULT Festivals, Happily Never After is a word-of-mouth success that raises the bar on what’s possible with improvised theatre.

Please note: there will be NO SHOW on the 13th August.

“Happily Never After is hilarious!” Colin Mochrie (Whose Line is it Anyway?) – Edinburgh Festival 2016