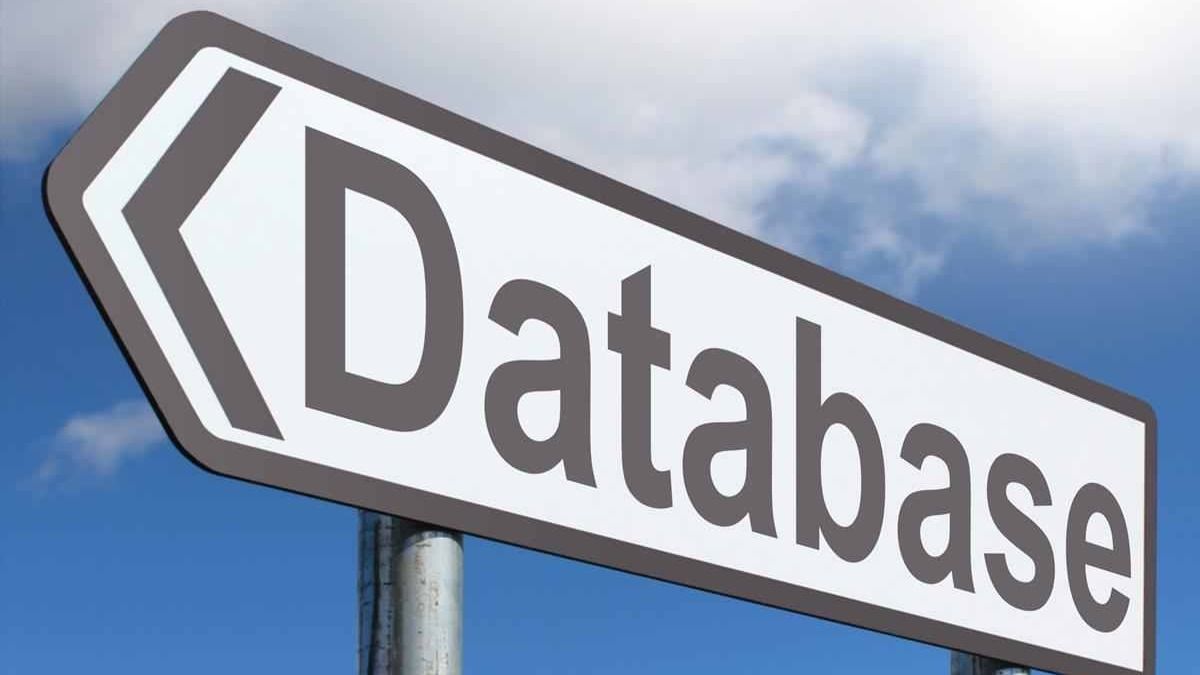 MariaDB, including MariaDB's dad, will be talking at London Open Source Database meetup!

This will be a nice opportunity to learn about some useful MariaDB features with Monty and Vicentiu; and to discuss the changes to the InnoDB storage engine, in current and future MariaDB versions.

The event is kindly sponsored by MariaDB Foundation.

Later we will move to a nearby pubs for a cheeky one.

MySQL 8.0 has introduced roles, a feature that was present since MariaDB 10.0. There are quite a number of differences between the two databases here. In this talk we will compare them and see how roles are useful for your application.

A summary of recent and ongoing work on improving the performance and manageability of the InnoDB storage engine in MariaDB Server 10.5 and beyond.

Monty will talk about the new addition of S3 Storage Engine and how it seamlessly provides integration with AWS, just by inserting data into MariaDB Tables.

Monty will dive deep into the implementation details, explain the journey of how the S3 storage engine got created and even provide insights for other storage engine developers.