Encouraging conversations and discussions of everything from Politics to Pop Music, Ideology to Identity, Markets to Marxism, Feminism to Faith, Aesthetics to Anarchy, Capitalism to Consciousness and beyond...

We're open to everyone. From beginners to experts.

Our ethos = Be excellent to each other. Define your terms. Try to admit when you're wrong. And have fun and try your best.

All you need is an open mind and a curious heart.

"From #OccupyWallStreet to #BlackLivesMatter to #MeToo, Twitter is now recognized as an important medium of progressive activism. But while hashtags may be the quickest way for anyone to tap into the turbulent and frenetic world of online social justice discourse, their record for building the sort of institutions that can build popular power is an unbroken pattern of defeat."

"Earth, 2144. Jack is an anti-patent scientist turned drug pirate, traversing the world in a submarine as a pharmaceutical Robin Hood, fabricating cheap scrips for poor people who can't otherwise afford them. But her latest drug hack has left a trail of lethal overdoses as people become addicted to their work, doing repetitive tasks until they become unsafe or insane. Hot on her trail, an unlikely pair: Eliasz, a brooding military agent, and his robotic partner, Paladin. As they race to stop information about the sinister origins of Jack's drug from getting out, they begin to form an uncommonly close bond that neither of them fully understand. And underlying it all is one fundamental question: Is freedom possible in a culture where everything, even people, can be owned?"

Available from all good libraries and book shops.
You don't have to have read it to join us - but it'll probably help.

Philosophy in the Park is a free format discussion group. Open to all. No previous philosophical experience necessary.

Current COVID-19 Guidance stipulates that people are allowed to meet outside in groups of up to six. Please make sure that you abide by these guidelines.

Here's how it works:

1. We open up with everyone pitching in different questions to discuss. Everyone is welcome to suggest a question. It should try to be relatively brief and not assume too much. You can also suggest questions on this page beforehand.

2. We then vote on each each question. You can vote more than once for different questions. The questions with the most votes are the questions we discuss.

3. We then break into groups of six people or less and each group does a different question. The question is just a starting point and it's cool if you go on tangents and up end talking about different things. You're welcome to join in and participate or if you'd prefer you're welcome to sit back and enjoy the conversation.

After an hour we all come back together, take a quick break and then repeat all over again. So in 3 hours we go around 3 times.

The aim is to have fun, meet new people, generate interesting and thought-provoking conversations, have your horizons expanded, challenge your preconceptions and who knows - you might even learn something?

We will meet at the Baroness Burdett Coutts Drinking Fountain in Victoria Park (East Park). It's the place in the event picture above and is marked down as "13" on the map (see Photos below) and on the official maps found in the park.

Please note: No homework or prior knowledge or reading is necessary - simply come and enjoy the discussions. (You are of course welcome to bring a drink or two if you feel like it).

We hope to see you there.

"What if intelligent life on Earth evolved not once, but twice? The octopus is the closest we will come to meeting an intelligent alien. What can we learn from the encounter? Tracking the mind's fitful development from unruly clumps of seaborne cells to the first evolved nervous systems in ancient relatives of jellyfish, Peter Godfrey-Smith explores the incredible evolutionary journey of the cephalopods, which began as inconspicuous molluscs who would later abandon their shells to rise above the ocean floor, searching for prey and acquiring the greater intelligence needed to do so - a journey completely independent from the route that mammals and birds would later take. By tracing the question of inner life back to its roots and comparing human beings with our most remarkable animal relatives, Godfrey-Smith casts crucial new light on the octopus mind - and on our own."

Available from all good libraries and book shops.
You don't have to have read it to join us - but it'll probably help. 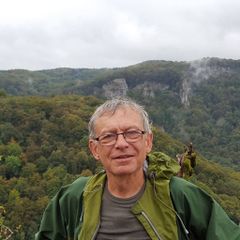 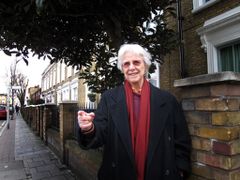 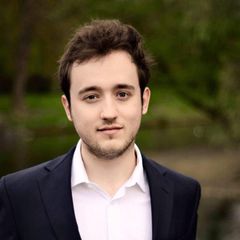 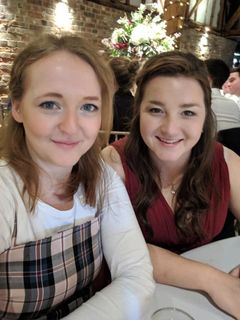 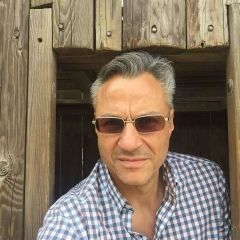 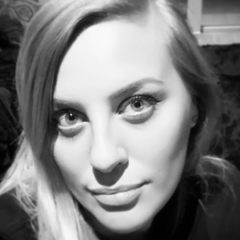 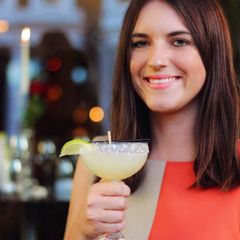 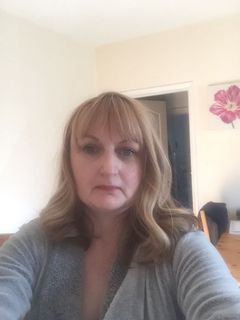 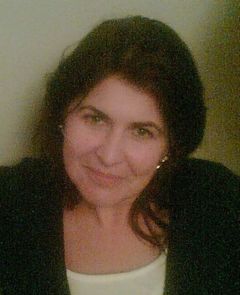 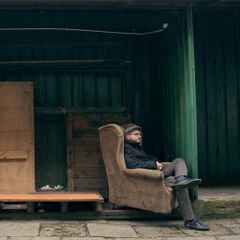 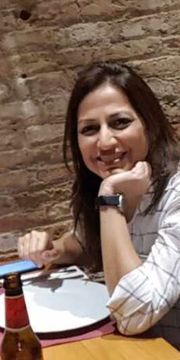 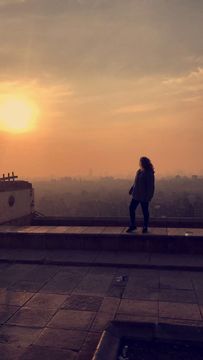 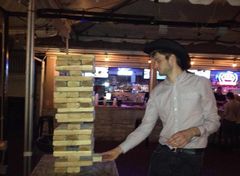