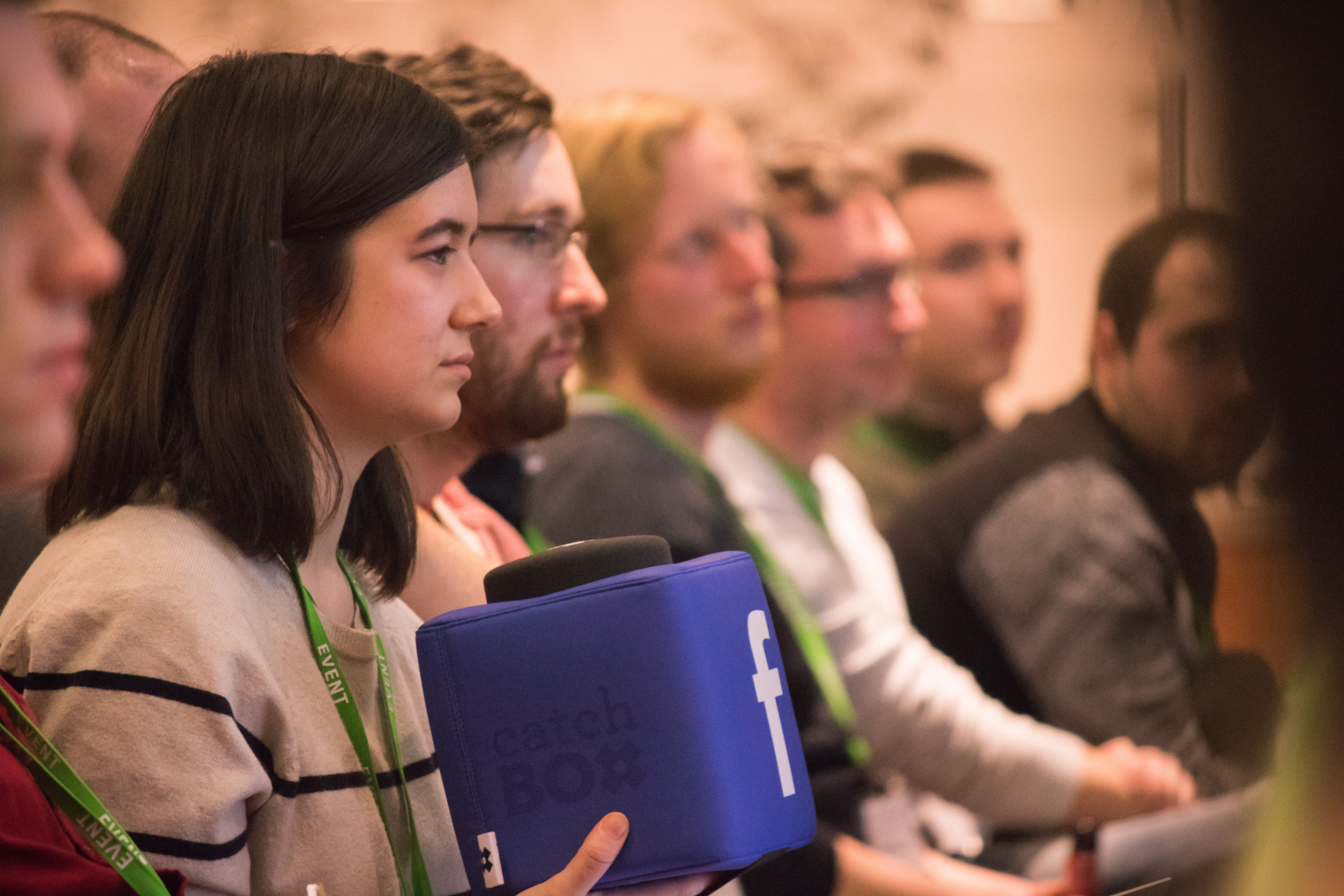 Facebook’s React.js is having a huge impact on web UI development- we have 3 great speakers lined up to share their knowledge and experience about the framework.

Beers and BBQ will be available from 6:30; talks will begin at 7pm.

With WebGL now supported in all major browsers across desktop and mobile, the time is now for 3D on the Web. Ever wanted to fuse your 2D web apps with interactive 3D models, animations, or data visualisations? Peter will show how you can combine React with Three.js, the most popular JavaScript library for 3D graphics, to start adding a third dimension to your web apps today.

Sebastian will discuss the JavaScript compiler Babel, how it relates to React development and how to use it to it's full potential. He will cover the various JSX optimisations available, as well as how to utilise Babel plugins to perform code transformations such as transpilation, optimisation, profiling and more.

From Flux to Relay and GraphQL: a short story
Mihai Cîrlănaru , State

While Flux was slowly catching up as the defacto pattern for not-so-simple React applications, Facebook announced Relay and GraphQL this January as a simple plug-and-play framework to make life easier for developers. In this talk we will have a look at the ideas behind Relay and GraphQL, how they evolved from Flux, and how easy will it be to switch an application to using them.

Red Badger would like to say a big thank you to Tesco for sponsoring this meetup!

Following the user group we are hosting React.js Summer Drinks. This is a ticket for the meetup AND our Summer Social, there is no need to sign up separately.

If you miss out on a spot for the user group grab yourself a ticket for React.js Summer Social here (http://www.meetup.com/London-React-User-Group/events/221908679/).