It is discussion group based on the ideas that philosophy is about justifying our beliefs through reason, not merely emotions or appeals to authority. It is about inclusivity, so:

• it is open to absolutely everyone, being held in a casual cafe environment, encouraging everyone to join in - but there's no obligation to do so.

• it is open to ideas encompassing subjects wider than the traditional philosophy topics, allowing for mysteries, all that puzzles us, the problems we encounter in being in the world.

It's a moderated open discussion. Sometimes it will be about a specific topic and sometimes an open evening. This means that we choose a topic together on the night. The sessions are facilitated primarily to give all attendees a chance to speak (if they want to) and to keep us on topic, if appropriate.

- encourage an open and engaging exchange of ideas and views as part of a social evening.

as an example 'controversy' topics in public debate, social and news media produce most reaction and responses ... but little reflective thought. Mostly it is reinforcing a set perspective or pre-rehearsed view. Yet thought matters. It is thought that turns criticism into critique. The distinction being, rather than negate or deprecate an idea it can question assumption, presumptions and contribute to debate. This contribution comes through listening, learning, observing and changing. As a result we can tussle with ideas, with passion.

Philosophy, Roger Farnworth a friend of mine once said, "is all about listening to your heart and delighting in your mind”

It is run in conjunction with the Waterloo Philosophy Cafe.

No events are planned until we are able to hold social gatherings. Once we know we will announce it here. See message board for groups holding online discussions. 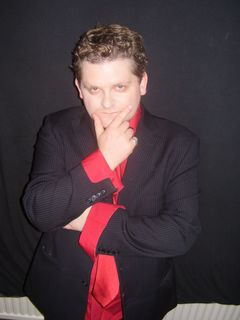 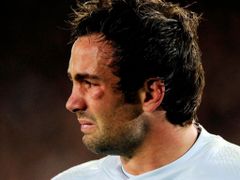 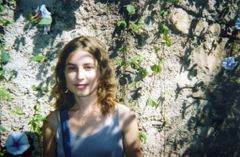 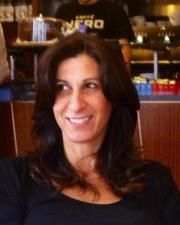 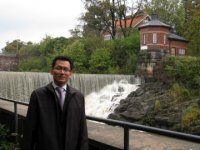 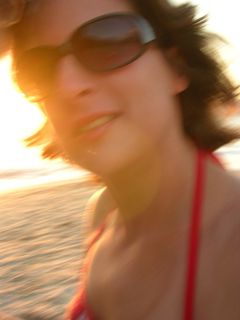 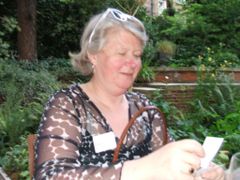 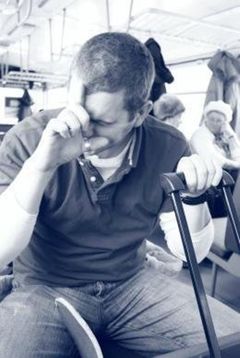 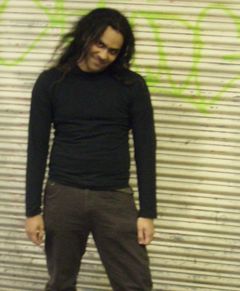 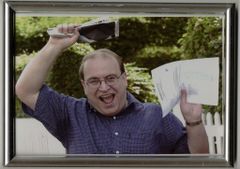 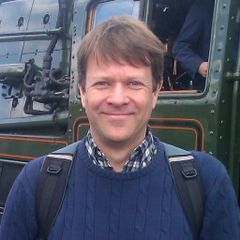 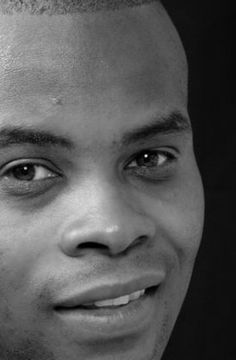 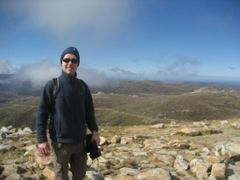 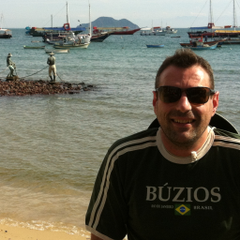