We like to have lazy Sunday afternoon discussions of the book. Typically we meet every fourth or fifth Sunday of the month, between 3 and 5 pm and go for a bite to eat afterwards.

Where: We normally meet at the Heights Bar, which is close to Oxford Circus tube station. Sometimes we tend to have a picnic as well.

When: 4th or 5th Sunday of the month 3pm until we are talked out.

The meetup is free to attend, however when at a commercial location serving food we ask that you purchase at minimum a drink to patronise the business (please do not bring in food to a food establishment or we may be expelled).

RSVP etiquette
Please RSVP yes, only if you have every intention of attending. It is courteous to let me know if your circumstances change after RSVP'ing yes. It takes a lot of time and energy to organize this. Be considerate to the members who attend and update your RSVP's.

We understand the things come up in our busy lives. What we ask is that you kindly change your RSVP with advance notice (latest the day before) so that others on the waiting list may attend. We do track 'no shows' and will remove members fail to follow this RSVP etiquette. After three no shows we will remove you from the group.

In the late summer of 1913, George Sawle brings his Cambridge schoolmate - a handsome, aristocratic young poet named Cecil Valance - to his family's modest home outside London for the weekend. George is enthralled by Cecil, and soon his sixteen-year-old sister, Daphne, is equally besotted by him and the stories he tells about Corley Court, the country estate he is heir to. But what Cecil writes in Daphne's autograph album will change their and their families' lives forever: a poem that, after Cecil is killed in the Great War and his reputation burnished, will become a touchstone for a generation, a work recited by every schoolchild in England. Over time, a tragic love story is spun, even as other secrets lie buried - until, decades later, an ambitious biographer threatens to unearth them.

Eva never really wanted to be a mother; certainly not the mother of the unlovable boy who murdered seven of his fellow high school students, a cafeteria worker and a teacher who tried to befriend him. Now, two years later, it is time for her to come to terms with marriage, career, family, parenthood and Kevin's horrific rampage in a series of startlingly direct correspondences with her absent husband, Franklyn. Uneasy with the sacrifices and social demotion of motherhood from the start, Eva fears that her alarming dislike for her own son may be responsible for driving him so nihilistically off the rails.

The Overstory is a sweeping, impassioned work of activism and resistance that is also a stunning evocation of—and paean to—the natural world. From the roots to the crown and back to the seeds, Richard Powers’s twelfth novel unfolds in concentric rings of interlocking fables that range from antebellum New York to the late twentieth-century Timber Wars of the Pacific Northwest and beyond. There is a world alongside ours—vast, slow, interconnected, resourceful, magnificently inventive, and almost invisible to us. This is the story of a handful of people who learn how to see that world and who are drawn up into its unfolding catastrophe. 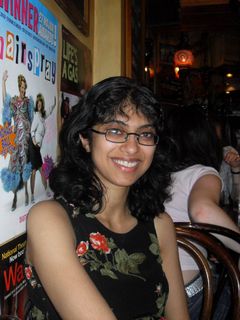 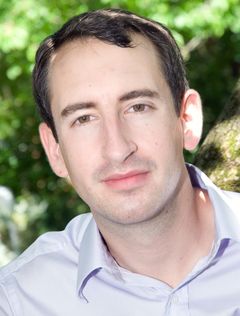 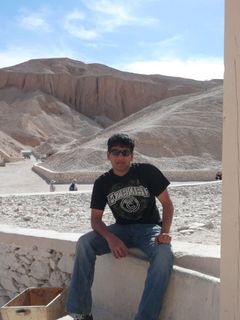 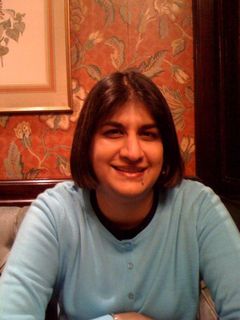 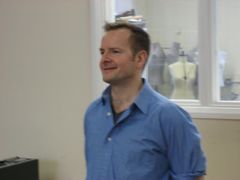 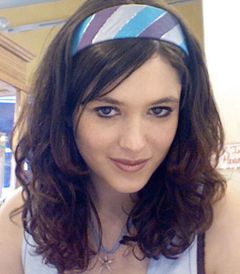 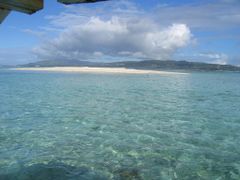 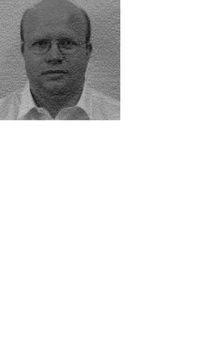 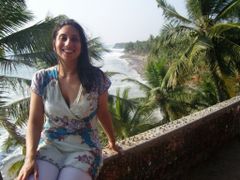 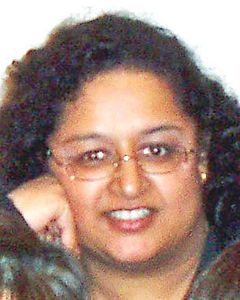 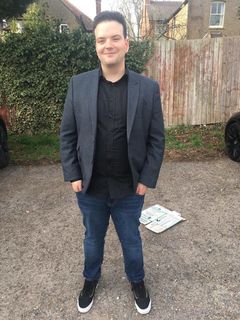 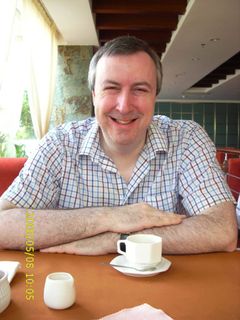