A very warm welcome to you all. Together with some qualified guiding friends I plan to offer a diverse range of walks and museum and art gallery visits.

These are walks and gallery visits with a difference: a specially curated selection of eclectic, exciting guided trips that explore London’s fascinating history, architecture, art and culture with a friendly, knowledgeable, Qualified London Tour Guide.

We look forward to meeting you all soon!

In the meantime if you have any questions or suggestions please don’t hesitate to contact me.
Caroline

An award winning guiding friend of mine, Ian Fagelson, is hosting this virtual tour in aid of two charities dear to his heart. If you are free tomorrow evening ... it's an adult only tour as it's quite racy but great fun! Hope to see some of you. A virtual tour of Covent Garden's sordid history in aid of charities - Norwood and World Jewish Relief About this Event In the early 1600s, the Earl of Bedford developed Covent Garden as upscale housing for wealthy Londoners. But after the Drury Lane theatre opened in 1663, it degenerated into a "red light" district. By the 18th Century, Covent Garden offered a heady mix of taverns, brothels, playhouses and eateries where literary giants rubbed shoulders (and other parts) with the notorious "Covent Garden ladies". From the elegant Piazza to tiny gas-lit alleyways, unknown even to many Londoners, we will visit sites associated with some of the area's most fascinating characters. We will discuss poets and princes, courtesans and kings, skullduggery and espionage. Along the way we will meet the literary figure whose raucous night out in 1763 can truly be described as one of "wine, women and song". I've decided to make no charge for admission to this event. Instead, I'm inviting participants to make a donation to charities that are close to my heart. My current charities are Norwood (which helps people with learning disabilities and families in crisis) and World Jewish Relief (which helps impoverished elderly Jewish people in the former Soviet Union and people of all races and religions affected by disasters worldwide). Because of the explicit nature of some of the stories, this is an adults only event. To book go to Eventbrite: https://www.eventbrite.co.uk/e/harlots-covent-gardens-sordid-history-tickets-133411945721?aff= 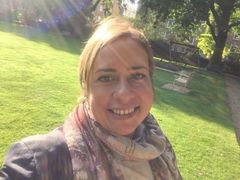 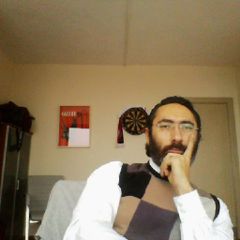 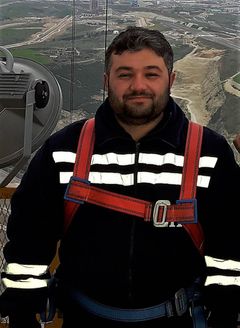 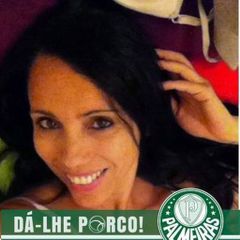 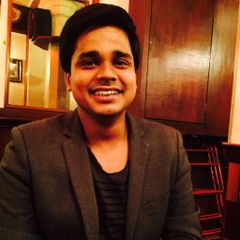 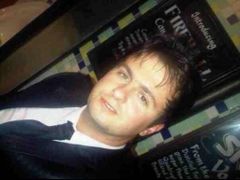 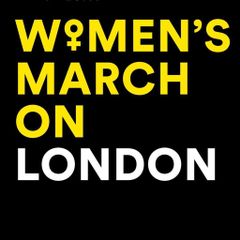 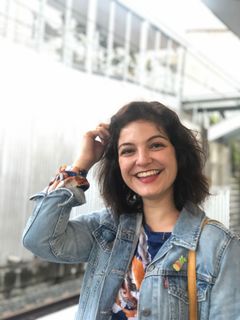 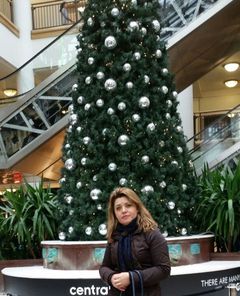 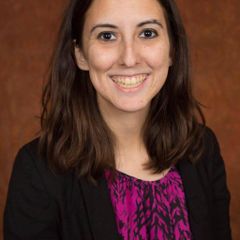 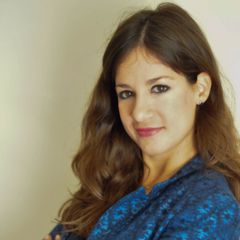 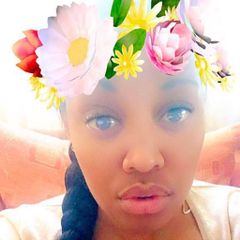